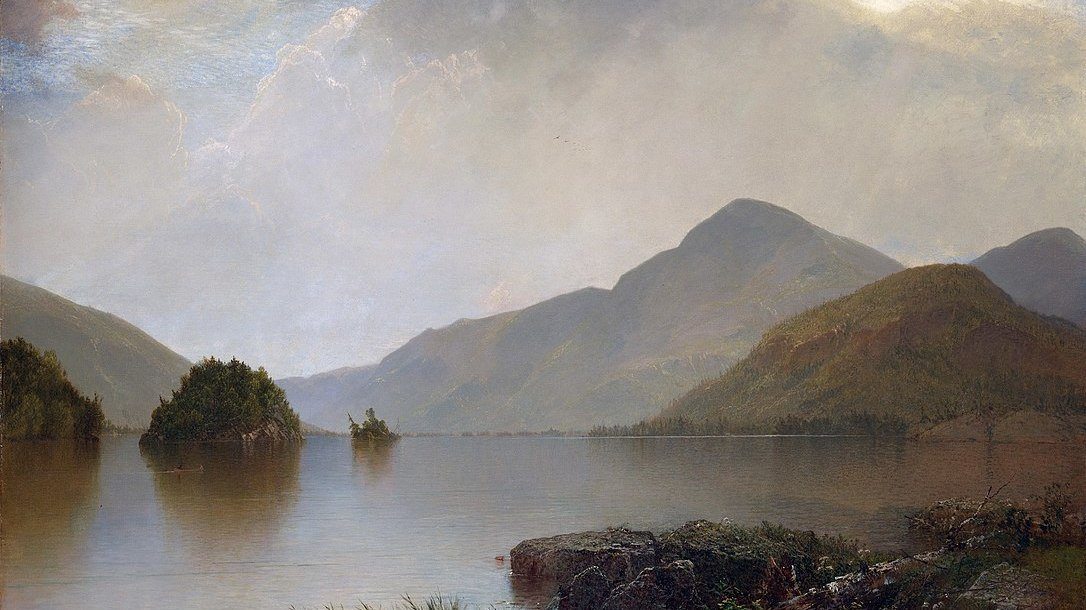 The twentieth century American composer Walter Piston (1894-1976) is often remembered as an expert musical craftsman and academic. During his long tenure at Harvard (lasting from 1926 to 1960), his students included Samuel Adler, Leroy Anderson, Arthur Berger, Elliott Carter, and Leonard Bernstein. As a music theorist, he contributed three significant text books on the technical building blocks of music: Harmony (1941), Counterpoint (1947), and Orchestration (1955).

Yet, the often-neglected music Piston left behind is anything but dry, academic, or technical. Listen to Piston’s Symphony No. 6, completed in 1955, and you enter a world of shimmering orchestral colors, quiet pathos, and rousing adventure.

As a composer, Piston seems to have wanted to connect, intimately, with the soul of each instrument. While serving in the U.S. Navy band during the First World War as a saxophonist, he learned a variety of other instruments with a youthful and uninhibited enthusiasm. “They were just lying around,” he said, “and no one minded if you picked them up and found out what they could do.” He later observed that he “always composed music from the point of view of the performers.”

The Sixth Symphony was written in celebration of the Boston Symphony Orchestra’s 75th anniversary season. The Orchestra premiered it on November 25, 1955 under Charles Munch, who served as music director from 1949 to 1962. The score was dedicated to the memory of the ensemble’s previous music director, Serge Koussevitzky and his wife Natalie. In a way similar to Rachmaninov’s relationship with the Philadelphia Orchestra, Piston was deeply influenced by the sound of the Boston Symphony. He wrote,

While writing my Sixth Symphony, I came to realize that this was a rather special situation in that I was writing for one designated orchestra, one that I had grown up with, and that I knew intimately. Each note set down sounded in the mind with extraordinary clarity, as though played immediately by those who were to perform the work. On several occasions it seemed as though the melodies were being written by the instruments themselves as I followed along. I refrained from playing even a single note of this symphony on the piano.

Listening to Piston’s Sixth Symphony is like entering a musical dream. It’s a free-flowing stream of conversing instrumental voices and shifting motivic cells. In the first movement’s opening bars, searching, self-organizing motivic fragments emerge in the lower register of the orchestra. Then, suddenly, the darkness subsides with the celestial radiance of the harp and high strings. Later, we get a similar sense of vivid color with the shimmering solo flute, clarinet, and other woodwind voices. This drama takes place within a pristine classical framework of intricate counterpoint. A walking bass line (5:19) recalls the clear lines of J.S. Bach. It’s the twentieth century language which seems to have a close kinship with the direct Neue Sachlichkeit (“New Objectivity”) of the music of Paul Hindemith.

The second movement is a fleeting scherzo filled with musical conversations. It begins with a hushed magic that might remind you of the Scherzo from Mendelssohn’s A Midsummer Night’s Dream. Yet, listen carefully and you will hear that these frolicking string licks are pure fiddle music from the American frontier. As the movement progresses, these lines explode into a wild and joyful hoedown before retreating back into nocturnal shadows. In the final moments, we get a passing hint of an ethereal chorale melody in the winds before the music evaporates in a puff of magic.

The third movement enters a world of quiet mystery and pathos. The mournful solo cello introduces an expansive theme filled with gradually rising tension. The oboe joins the conversation, opening the door to a continuous and sublime orchestral dialogue. In a way similar to Bruckner, this is music which is simultaneously majestic and haunting. In the final bars, the famous motif outlining the name of Bach (B-flat, A, C, B) can be heard in the solo cello. These are the same four pitches which open the first movement, although there they are in a different order (C, A, B-flat, B).

The final movement erupts with a sense of all-American adventure. The triumphant main theme emerges out of the open fifths of the expansive frontier. Following a series of exciting episodes, a brief but vigorous fugue brings us back to the opening theme. Amid unrelenting forward motion, we drift suddenly into a fluid dreamscape occupied by the flute and harp. It’s a magical moment which is short-lived, as the movement’s boisterous energy returns, leading to a celebratory conclusion.