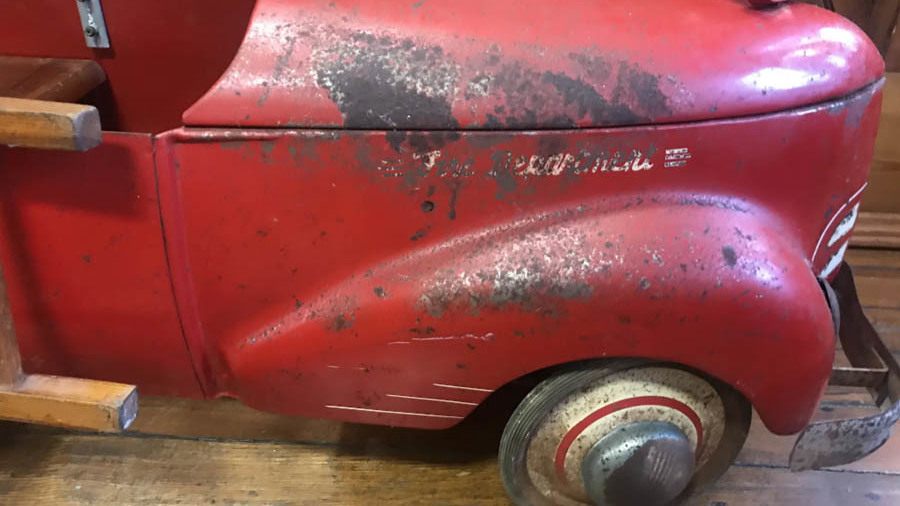 Carl Ruggles (1876-1971) was one of the great American maverick composers of the twentieth century. A prickly and eccentric New Englander, he found kinship with such contemporaries as Henry Cowell, Edgard Varèse, and Charles Ives. His musical style, described as “dissonant counterpoint,” reflects the kind of brash and adventurous Yankee individualism we hear in Ives.

Ruggles worked painstakingly slowly, sitting at the piano and playing each chord repeatedly to determine if it would stand the “test of time.” He was brutally critical of his own work, as well as that of other composers. He destroyed many of his works, including (after a decade of work) a half-finished opera, The Sunken Bell, which was to have been performed at the Met. He once said, “Every time I’ve let a passage go at what I thought was good enough, sooner or later it’s come right back and slapped me in the face!” As a result, Ruggles’ entire compositional output can be played in some 84 minutes. The 16 minute-long atonal orchestral essay, Sun-Treader, remains his most famous work.

Carl Ruggles wrote Toys, a brief art song for soprano and piano, in 1919 in celebration of the fourth birthday of his son, Micah. The lyrics describe a variety of enticing toys: “painted ships, and a train of choo choo cars, and a wondrous balloon.” As the balloon floats into the heavens, the song fades away with the soprano’s soft, celestial high B-flat. Toys, Ruggles’ only song, is fleeting and magical.

Michael Tilson Thomas recorded the complete works of Carl Ruggles around 1980 at the end of his tenure as music director of the Buffalo Philharmonic Orchestra. Here, Thomas accompanies the American soprano, Judith Blegen: