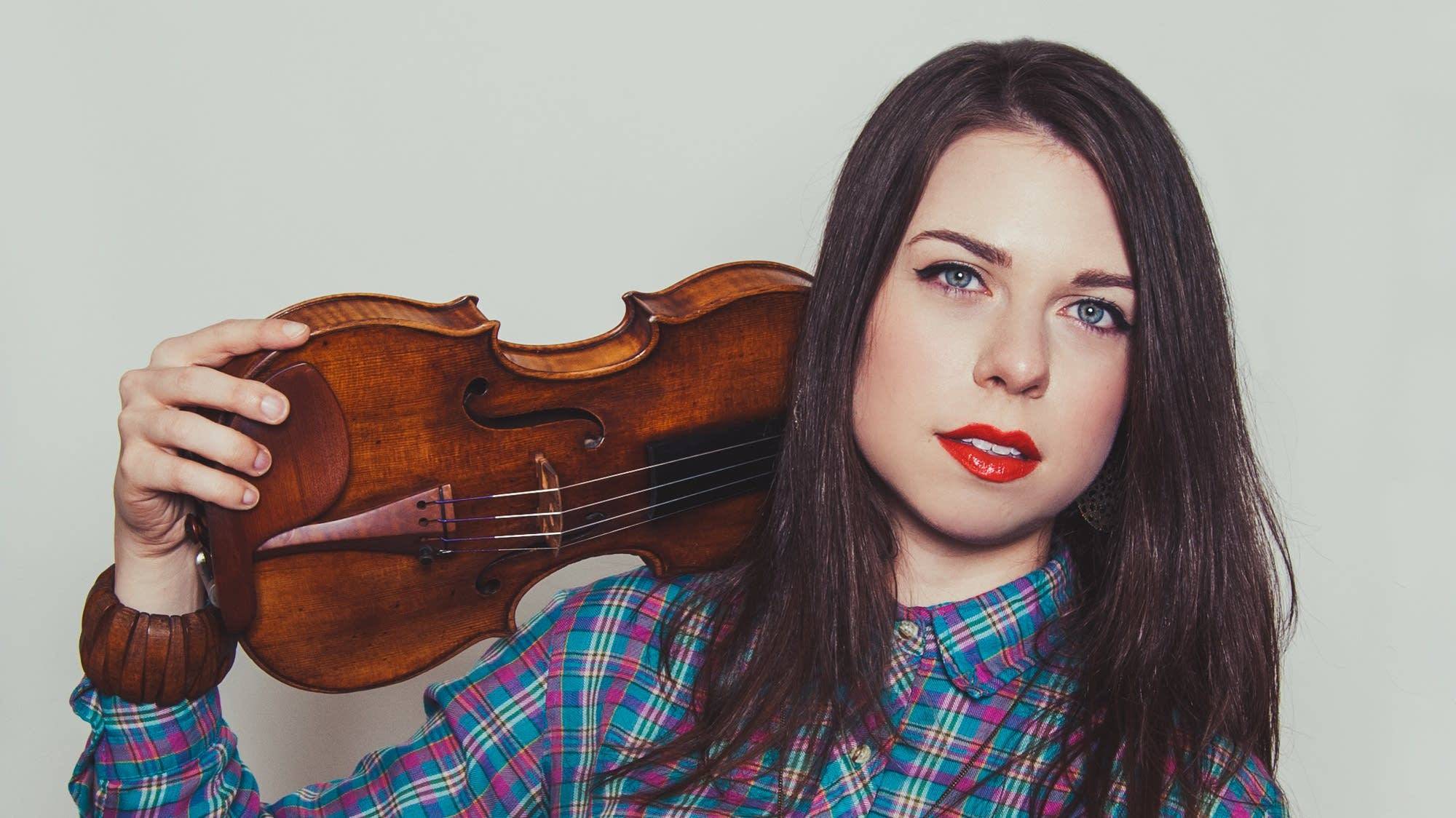 The album, released last September, is an exploration of the musical fantasy, a type of piece which develops with a sense of spontaneous, improvisatory freedom. Alongside music of Telemann, Schubert, Ravel, and Kreisler stands Lark’s own Bluegrass-infused Appalachian Fantasy. It’s music which blends melodic strands of Schubert with echoes of American folk songs such as Cumberland Gap and Bonaparte’s Retreat. The result is spirited music which feels both new and timeless. (Bonaparte’s Retreat provided the basis for Aaron Copland’s famous Hoedown from the ballet score, Rodeo). On the recording, Lark plays her Bluegrass fiddle music on one of the noblest of instruments—the 1683 Stradivarius that once belonged to Josef Gingold. The violin was loaned to her after she was awarded second prize at the International Violin Competition of Indianapolis in 2014.

In addition to violin studies through the Suzuki method and the influence of fiddler Mark O’Connor, Tessa Lark grew up playing in her father’s Gospel Bluegrass band, Narrow Road. Her ongoing project, Stradgrass, brings together a wide variety of musical influences. Her recording of Michael Torke’s fiddle-inspired concerto, Sky, with the Albany Symphony was nominated for a 2020 Grammy Award.