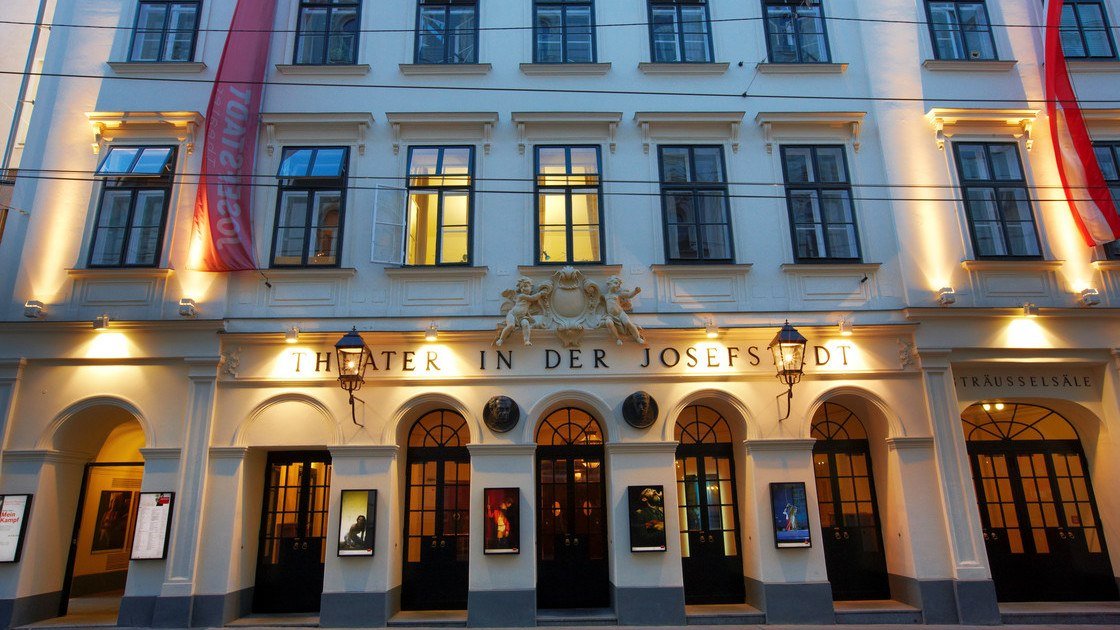 A festive occasion took place in Vienna on the evening of October 3, 1822.

With great fanfare, the newly remodeled Theater in der Josefstadt opened to the public. (Originally built in 1788, the theater is still in use). The Josefstadt’s director, Karl Friedrich Hensler, commissioned Beethoven to write an overture for the occasion. A theatrical paraphrase of The Ruin of Athens, for which Beethoven had written incidental music in 1811, was on the program. But the composer found it difficult to adapt the old music to new words. As a result, a brand new, celebratory overture opened the program.

The Consecration of the House Overture, Op. 124 is Beethoven’s homage to the most festive music of Georg Friederich Händel, whom he once called “the finest composer who ever lived. I would uncover my head, and kneel down at his tomb!” Five mighty sonic pillars open the Overture, with each chord reverberating into a long, dramatic pause. It’s as if Beethoven is starting off by allowing the audience to savor the hall’s acoustics. The theater, itself, becomes a star performer.

A stately march (Maestoso e sostenuto) begins quietly in the winds. Soon, we hear the theme in the full orchestra, giving us a sense that a noble procession is drawing nearer. Amid echoes of Händel’s Music for the Royal Fireworks, celebratory fanfares erupt in the trumpets, accompanied by drums and exuberant rising and falling lines in the bassoon. Then, the music shifts suddenly into a tiptoeing theme that may remind you of the first movement of Beethoven’s Ninth Symphony. Interestingly, this Overture was first on the program when the Ninth Symphony was premiered on May 7, 1824. Hushed anticipation soon explodes into volleys of Baroque fugal counterpoint which shoot around the orchestra. The Overture concludes with a wild, boisterous euphoria similar to the Ninth Symphony’s Ode to Joy. Listen carefully for the “laughter” and “practical jokes” of the woodwinds in the coda.

Here is Paavo Jarvi’s recording with the Deutsche Kammerphilharmonie Bremen:

1 thought on “Beethoven’s “Consecration of the House” Overture: A 198-Year-Old Curtain-Raiser”