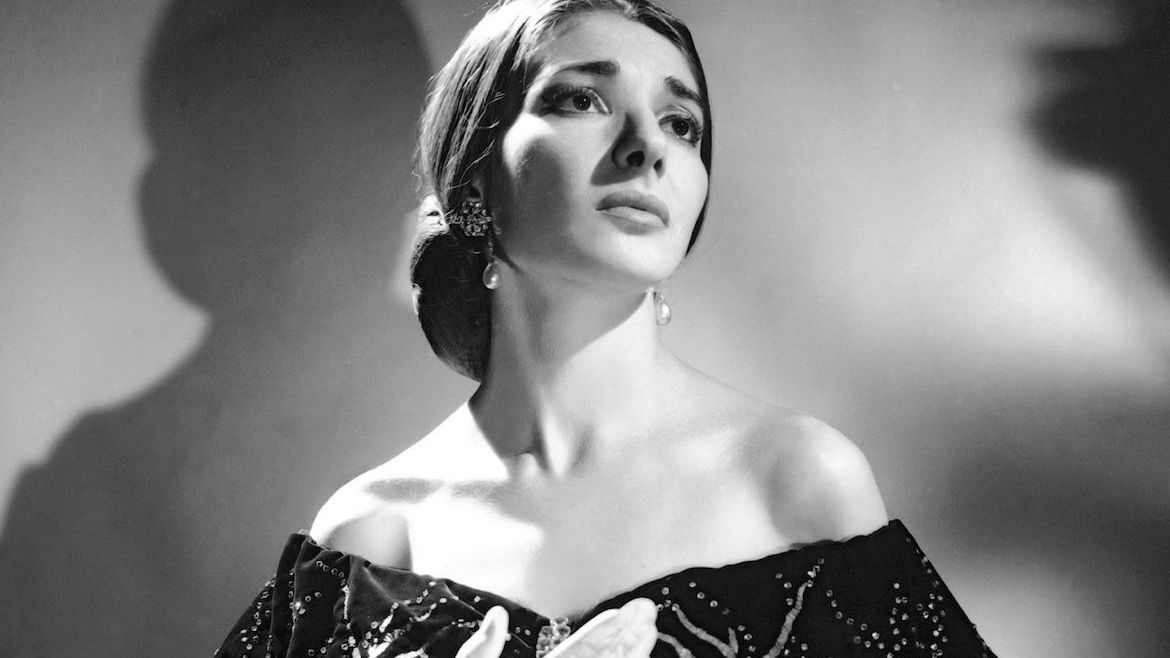 My heart opens to your voice like the flowers open to the kisses of the dawn.

With these alluring lines, Delilah attempts to seduce Samson with the goal of tricking him into revealing the secret of his strength. Danger and betrayal mix with sensuality in this famous mezzo-soprano aria, Mon cœur s’ouvre à ta voix, from the second act of Camille Saint-Saëns’ 1877 opera, Samson and Delilah. Delilah’s trap is a deceitful attempt to lure Samson away from leading a revolution against the Philistines, yet also she is not without feelings for him. All of this drama and contradiction results in one of the most memorable arias in the opera repertoire.

The delicate, rising and falling string lines in the opening bars are reminiscent of the hushed, nocturnal soundscape of Berlioz’ Les nuits d’été, as well as the opening of the third act of Verdi’s Aida. As the aria unfolds, the English horn and clarinet offer wistful commentary. Descending chromatic lines evoke the sultry and exotic. Listen to the way these lines drop briefly in parallel motion with the voice (4:05) as the aria builds towards its climax.