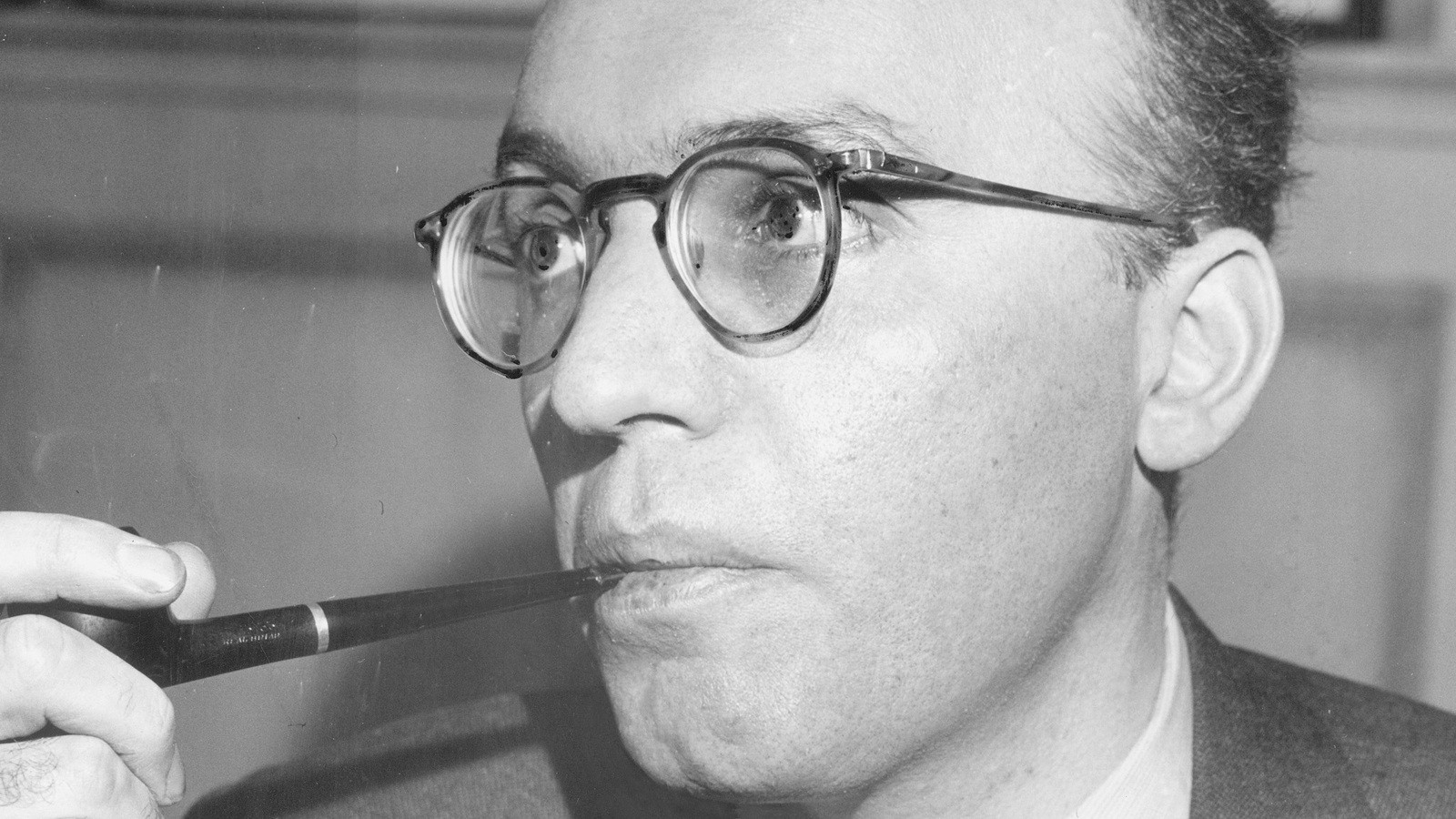 On this date 77 years ago (October 7, 1943), the original production of Kurt Weill’s One Touch of Venus opened at Broadway’s Imperial Theatre.

The musical comedy is a farcical spoof of the Pygmalion myth. The story is set in motion when a New York City barber, Rodney Hatch, places the engagement ring he intends to give to his fiancé on the finger of a statue of the goddess Venus at an art museum. When the statue comes alive and falls in love with the hapless Hatch, hilarity ensues. Marlene Dietrich backed out of the title role when the show was in rehearsals, complaining that it was “too sexy and profane.”

The original production starred Mary Martin, Kenny Baker and Paula Laurence, with choreography by Agnes de Mille and lyrics by Ogden Nash. The book was by S. J. Perelman and Nash.

In August of 1943, two months before the opening of One Touch of Venus, Kurt Weill became an American citizen. Weill, who came to prominence in Germany in the 1920s with socially infused works such as The Threepenny Opera (in which he collaborated with Bertolt Brecht), fled the Nazis in 1933. His music, written for the concert hall as well as the theater, is a fascinating blend of prewar Europe and jazz-infused America.

Perhaps the most famous song to emerge from the score of One Touch of Venus is the dreamy and seductive Speak Low. A lingering melancholy pervades the song’s sultry atmosphere. Nash’s lyrics speak of the intangibility of the moment (“The curtain descends, everything ends too soon, too soon”). The song contains a few poignant harmonic surprises. In these magical moments, it’s amazing that a single chord can contain a universe of expression.

Weill’s soaring, romantic ballad reaches ever higher amid swirling, windy lines in the orchestra and a restless bass line. Here is Thomas Hampson’s 1996 recording with the London Sinfonietta:

In Foolish Heart, Venus fears that she has lost her divine, irresistible appeal as the goddess of love. The melody is a glittering waltz from prewar Vienna. Here is Mary Martin’s performance from the original 1943 Broadway cast recording:

This tentative, haunting waltz was cut from the show. It’s a melody which unfolds with a hypnotic sense of circular motion. Here, it is performed by soprano Carole Farley, accompanied by John Constable:

“I’m A Stranger Here Myself”

Mary Martin’s opening song in the show was the jazzy, swinging I’m A Stranger Here Myself. The goddess Venus attempts to understand why Rodney resists her advances. She wonders if, after 3,000 years, love is now “outmoded.” Has “passion become passé?”