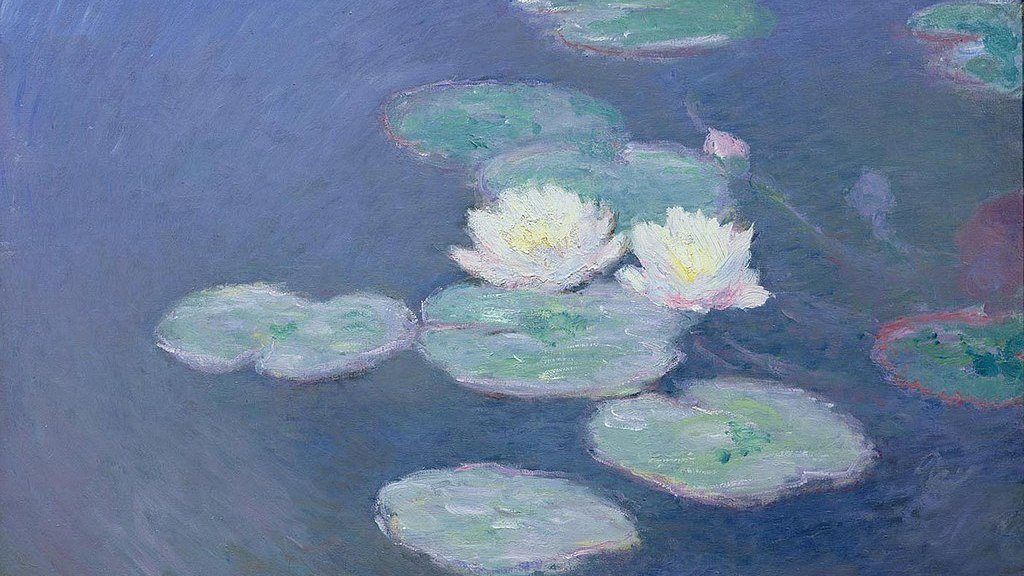 Musical Competition: Compose the first movement of a Pianoforte Sonate in F sharp minor, not to exceed 75 bars in length. A prize of 100 francs will be given for the winning composition.

This advertisement, placed in the Weekly Critical Review in March of 1903, was the impetus for Maurice Ravel’s Sonatine for solo piano. Ravel entered the competition at the urging of his close friend, Michel-Dimitri Calvocoressi, a contributor to the short-lived, Anglo-French cultural publication. In the end, Ravel produced the competition’s only submission, signed with a pseudonym based on an anagram (par Verla). It was promptly disqualified for exceeding the specified length by nine measures. Shortly thereafter, the magazine went bankrupt. Calvocoressi recalled the story in a 1941 article, When Ravel Composed to Order.

The second and third movements were completed by 1905, and the piece was dedicated to Ida and Cipa Godebski. (Ravel later wrote the suite, Ma Mère l’Oye, for the couple’s children). For Ravel, the Sonatine opened the door to a lucrative contract with the esteemed publisher, Durand.

This worldly commission inspired music of elegant simplicity, crystalline classicism, and ethereal beauty. As the title suggests, its three dreamy movements come and go in a way which feels fleeting and ephemeral. The first movement is set in a compact Sonata form. The fluid opening bars seem to pick up mid-phrase, giving us the sense that we are joining a magical drama already in progress.

The second movement pays homage to the baroque dance form of the minuet. Its triple meter melts into the free flowing expanse of the wandering opening phrase. Ravel was a master of orchestral color. Here, he evokes glistening splashes of color using only the piano. The movement’s middle section enters a mysterious and transcendent new soundscape. Then, suddenly in mid-phrase, we find ourselves back “home” without knowing how we got there.

The final movement is a virtuosic toccata which alternates restlessly between 3/4 and 5/4 time. Amid exotic Spanish undertones, we hear hints of the first movement’s theme. A cascading torrent of notes leap and splash with innocent, playful exuberance, ending in a flash of bright, fairytale magic.

Here is a 2016 recording by the French pianist, Bertrand Chamayou: