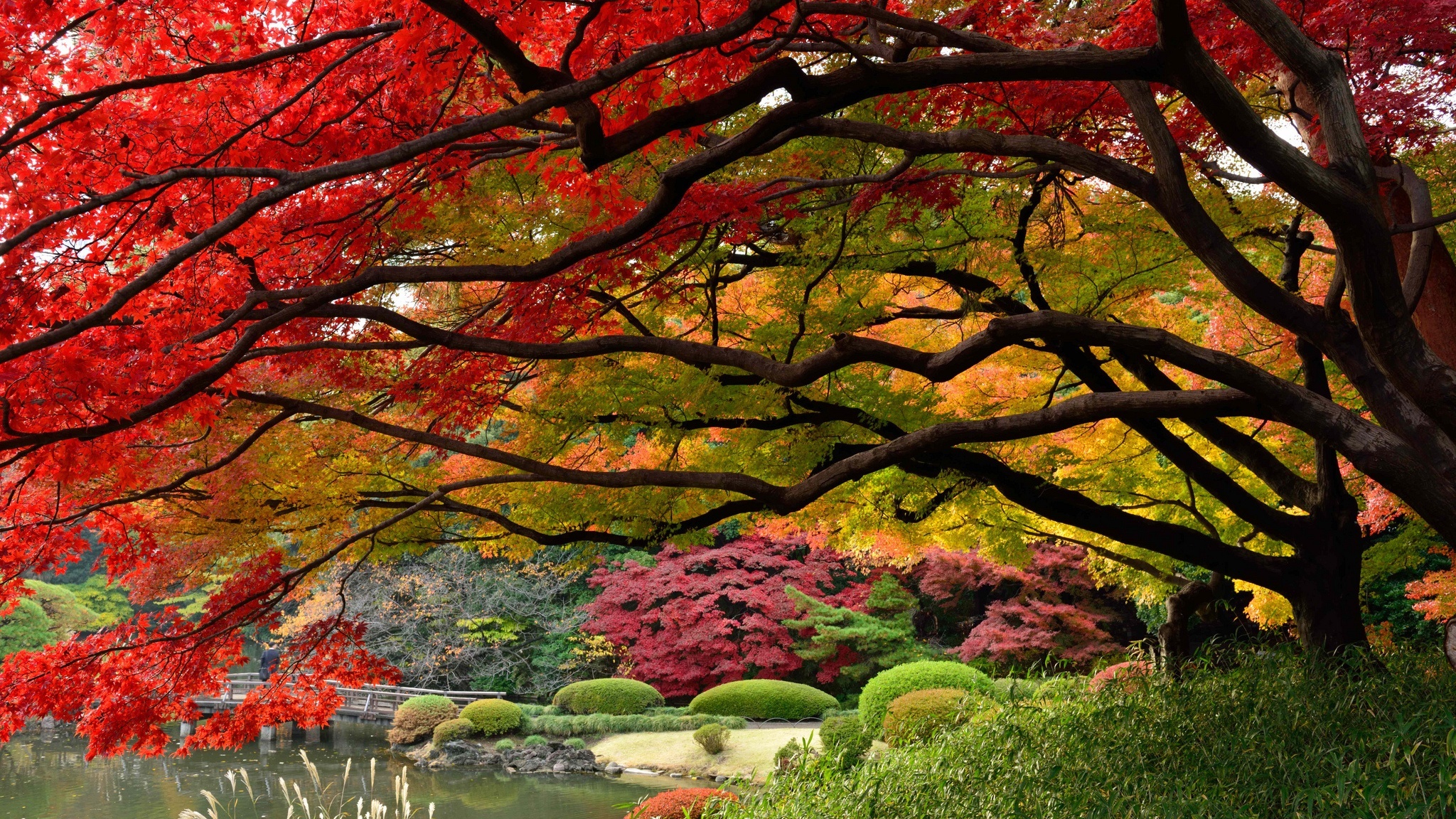 Alex Ross once used the phrase “intense repose” to describe the music of the twentieth century Japanese composer, Tōru Takemitsu (1930-1996). At the heart of Takemitsu’s music is the traditional Japanese concept of Ma, literally “negative space,” or “powerful silence” as the composer defined it. As with water droplets at the crest of an ocean wave, this music often seems to emerge out of silence and then dissolve back into it. What we hear in between seems like an eternal “stream of sound” on which the volume has been turned up, temporarily. It should come as no surprise that the music and philosophy of John Cage was a great influence on Takemitsu.

We hear all of this in Takemitsu’s A String Around Autumn, a single-movement viola concerto written in 1989 for the Festival d’Automne à Paris’ commemoration of the French Revolution’s bicentennial. The title, borrowed from a short poem by Makoto Ōoka, suggests a play on words in reference to the strings of the viola.

The music unfolds as a shimmering, post-impressionistic dreamscape. It’s filled with echoes of Debussy, especially the dark, mysterious ocean depths and colorful splashes of La Mer. Developing in short, endlessly rolling waves, it occupies a jazzy world in which distant goals evaporate into the sanctity of the moment. Takemitsu compared the piece to a journey into “an imaginary landscape.” The Japanese garden was a source of spiritual inspiration for the composer who said,

I love gardens. They do not reject people. There, one can walk freely, pause to view the entire garden, or gaze at a single tree, plant, rock and sand snow: changes, constant changes.

Sink
Don’t sing.
Be simply
Silent.
Be simple:
A string
To wind around
Autumn.

– Makoto Ōoka, A String Around Autumn

1 thought on “Takemitsu’s “A String Around Autumn”: Entering an Imaginary Landscape”