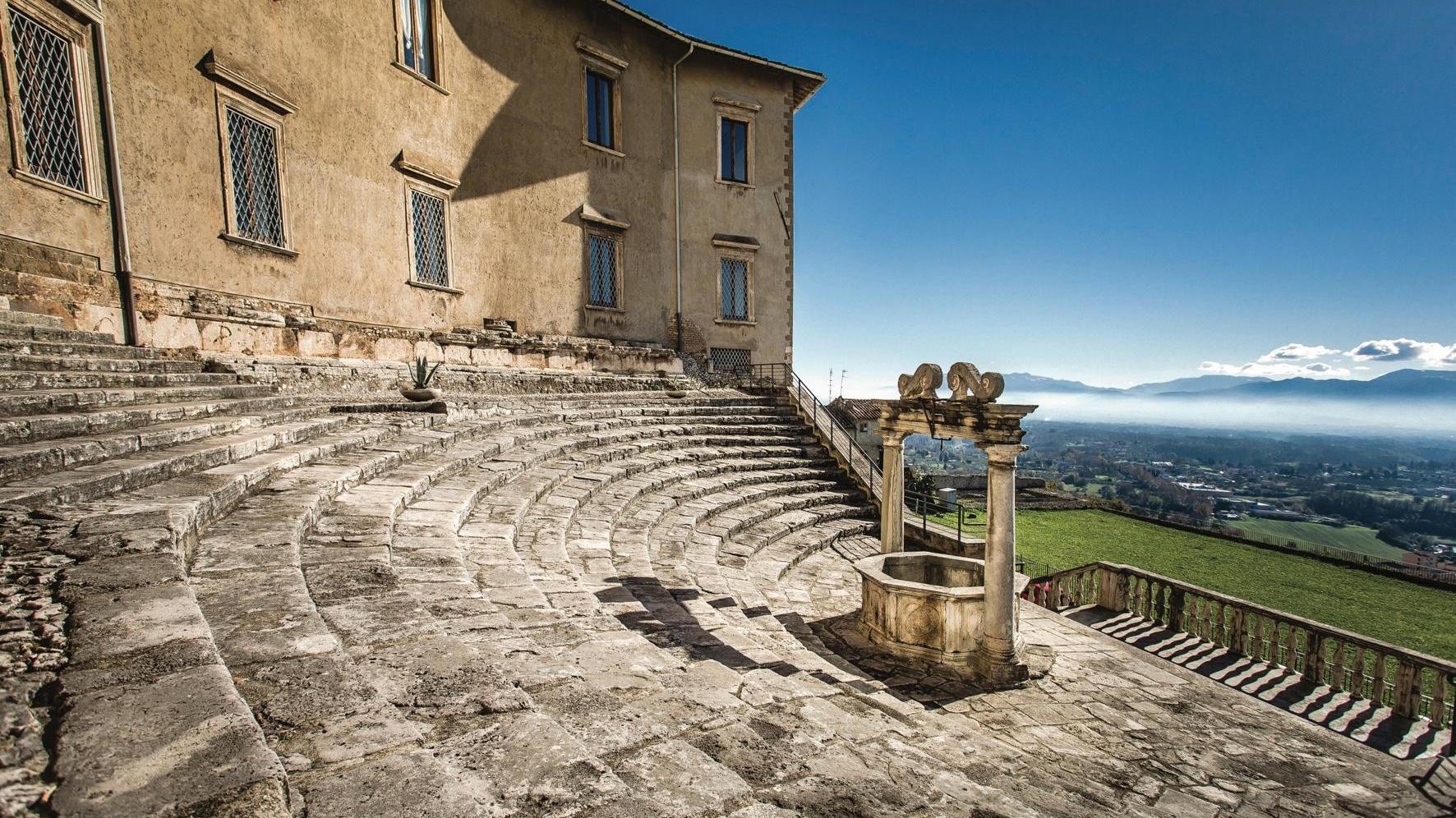 Before the rich counterpoint of J.S. Bach, there was the seamless, contrapuntal polyphony of the Italian Renaissance composer, Giovanni Pierluigi da Palestrina (c.1525-1594).

The sacred music of Palestrina greatly influenced Bach and the composers who followed. Bach studied and hand-copied Palestrina’s first book of Masses and adapted parts of the Missa sine nomine. Felix Mendelssohn noted Palestrina’s influence when he wrote, “I always get upset when some praise only Beethoven, others only Palestrina and still others only Mozart or Bach. All four of them, I say, or none at all.”

Palestrina’s music rests on the firm bedrock of refinement and adherence to principles. It unfolds in continuously flowing melodic lines, with neatly resolved dissonances. It is the epitome of sublime order and balance.

Palestrina’s Magnificat primi toni for eight voices was probably written in the late 1580s. The music is filled with a radiant sense of joy. The text, taken from the Gospel of Luke, describes Mary’s divine exultation: “My soul doth magnify the Lord.” Listen to the vibrant musical conversation which unfolds between groups of voices.

Here is a performance by the English a cappella octet, Voces8: