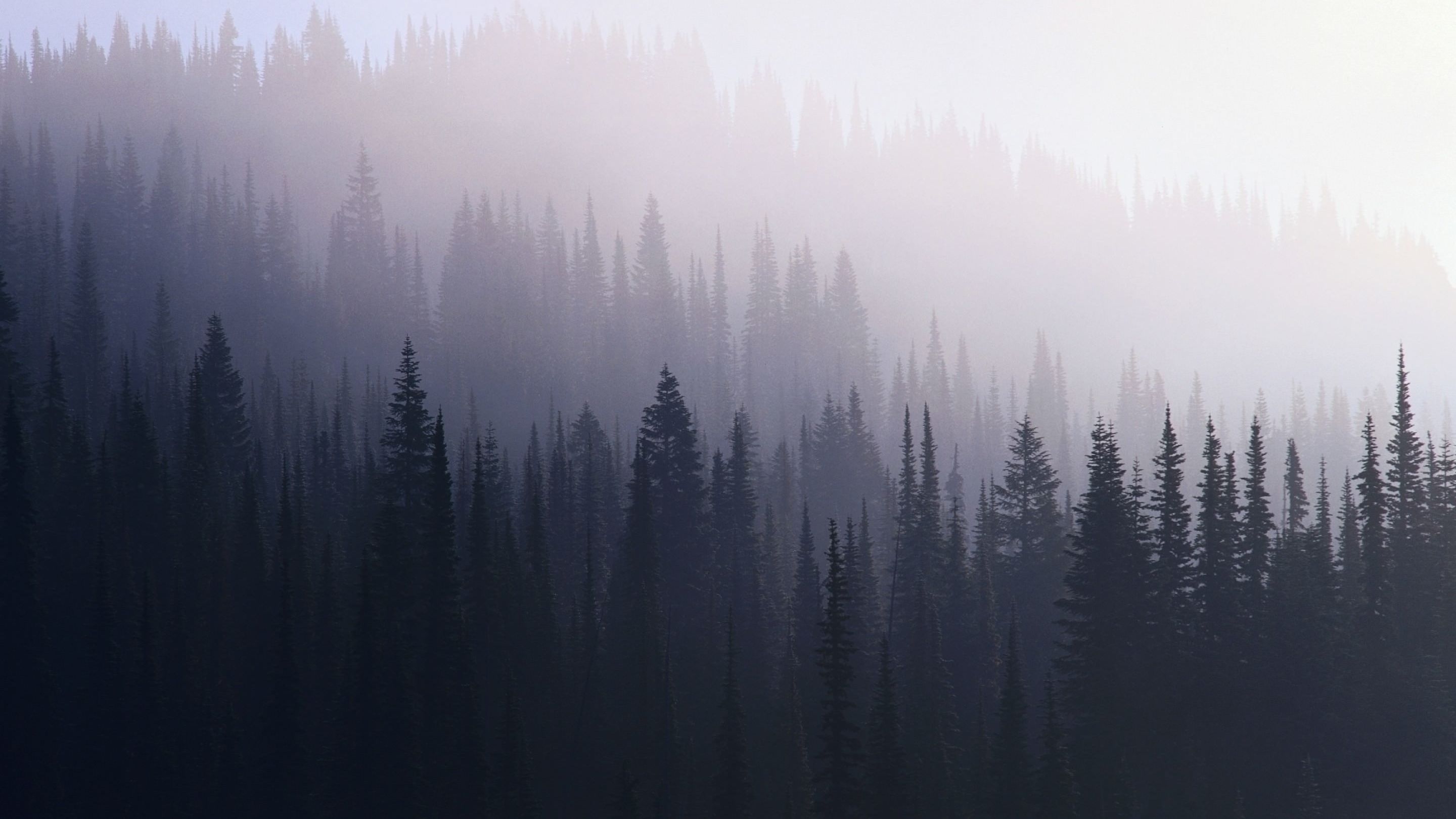 Franz Liszt’s Nuages gris (“Grey Clouds”) sounds as if it could have been composed for the film score of a psychological thriller. In fact, the brief, haunting work for solo piano was featured in a chilling morgue scene in Stanley Kubrick’s 1999 mystery drama, Eyes Wide Shut.

It’s hard to believe that Nuages gris was written in 1881. The piece’s shockingly progressive harmony anticipates the music of Debussy and composers of the twentieth century. In his final years, Liszt retreated from the dazzling virtuosic bravura characteristic of his earlier music, and moved into strange, experimental territory. Liszt wrote Nuages gris and similar late works as a private exercise. This forward-looking music remained unperformed until the twentieth century.

Here, harmony is unmoored from its “function.” As voices drift through a bleak, atmospheric soundscape, a single chord takes on a universe of expressive meaning. The terrifying dissonance of the augmented triad hangs in the air. Time seems suspended as the final chords evaporate without resolution.

In celebration of the recent anniversary of Liszt’s birth (October 22), here is a further compilation of works.