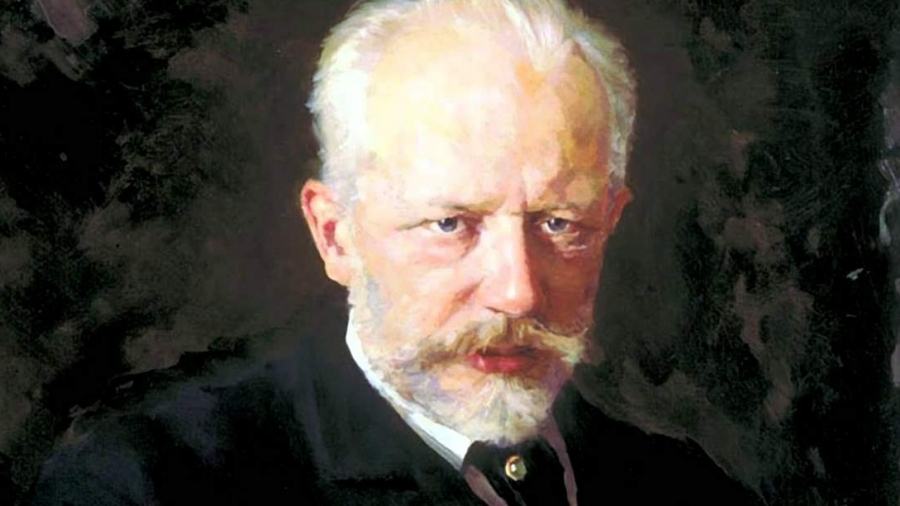 Tchaikovsky’s 1876 ballet, Swan Lake, tells the fairy tale story of a young prince (Siegfried) who falls in love with a princess (Odette) who has been kidnapped by the evil sorcerer, Rothbart. Through a spell cast by Rothbart, Odette is transformed into a white swan during the day, returning to human form only at night. Later, Rothbart lays a trap for Siegfried, deceiving him with a woman who looks like Odette, but who is really Rothbart’s daughter, Odile (the Black Swan). When Siegfried realizes the truth, he rushes out to find Odette. She forgives him. Yet, the spell cannot be broken because Siegfried has already pledged to marry Odile, betraying his vow of love.

As Swan Lake has been performed over the years, the ending of the story has taken a variety of forms. In the most common version, Odette and Siegfried choose to leap into the lake and drown. Their deaths break Rothbart’s spell, defeating all of his powers and liberating the mystical lake’s Swan maidens.

Throughout Tchaikovsky’s score (which I have played in the orchestra pit numerous times), the haunting “Flight of the Swans” theme can be heard as a signifier of fate. Wrapped in fluid harp arpeggios, it first emerges in the plaintive oboe at the end of Act I. This is when Siegfried, out on a swan-hunting expedition, catches his first glimpse of Odette.

This iconic theme returns in the finale (1:08). Here, the oboe is accompanied by breathless, unsettled offbeats in the strings. A turbulent crescendo leads to contrapuntal lines filled with ferocious struggle (2:07)—music which is strikingly similar to the hellish inferno of Tchaikovsky’s Dante-inspired orchestral tone poem, Francesca da Rimini, completed the same year.

The “Flight of the Swan” theme rises up as a terrifying, omnipotent Power. Yet, as this archetypal story reaches its climax of death and ultimate transcendence, listen to the way the theme, previously shrouded in ghostly minor, suddenly turns to B major. Ringing out in the trumpets and accompanied by a persistently repeating rhythmic motif in the percussion, this is the same defiant and heroic reversal we hear at the end of Tchaikovsky’s Fifth Symphony. Returning to a theme frequently explored by the composer, it represents the ultimate triumph over fate.

1 thought on “Tchaikovsky’s “Swan Lake” Finale: The Spell is Broken”