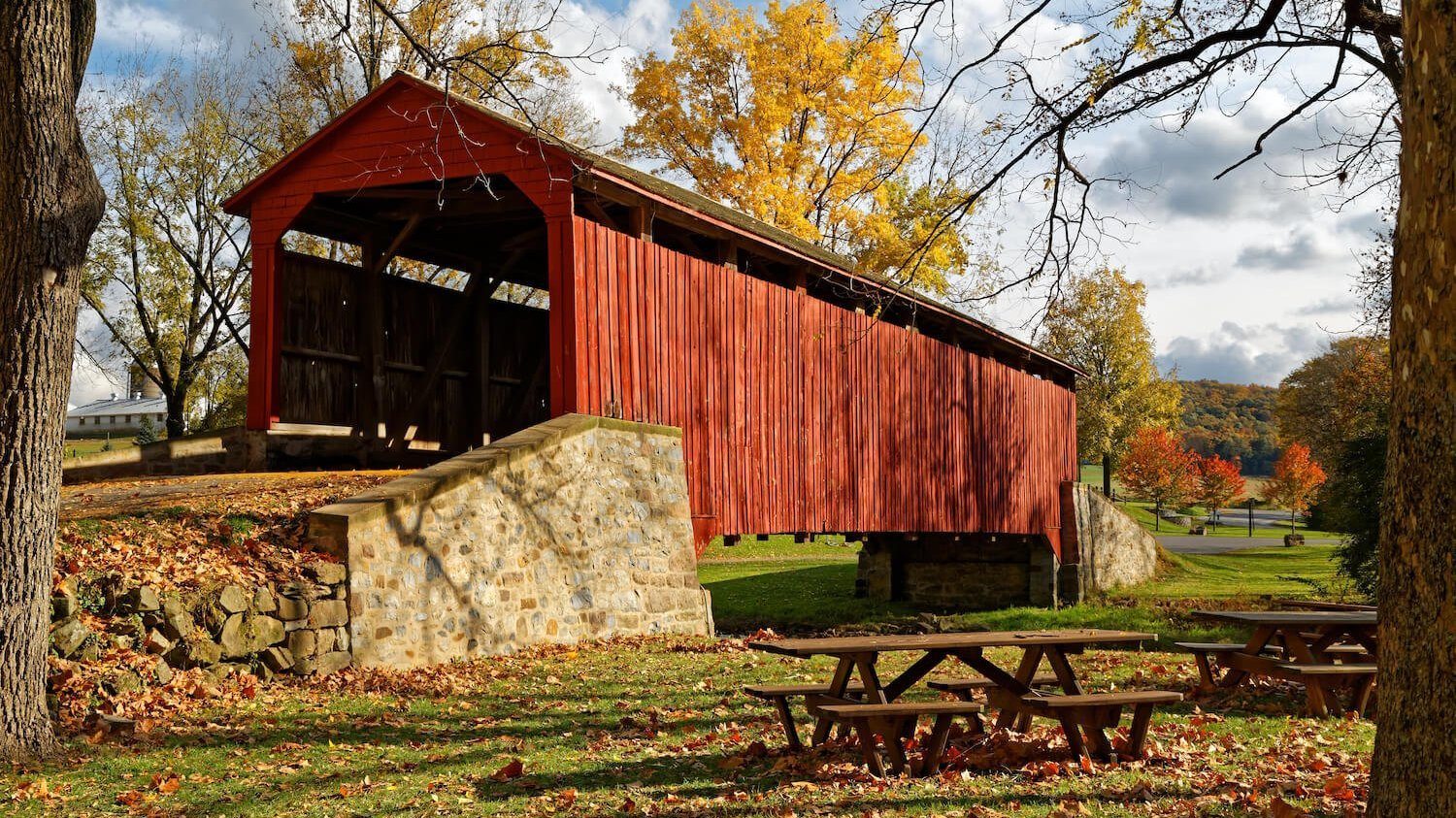 The Promise of Living forms the first act finale of Aaron Copland’s opera, The Tender Land. Conceived for the NBC Television Opera Workshop but ultimately rejected by the network’s producers, The Tender Land was premiered by New York City Opera on April 1, 1954. Dramatically, it occupies the same hazy, surreal space we encounter in Copland’s ballet, Appalachian Spring. Set in the rural American heartland during the Great Depression, the plot centers around the coming of age of Laurie Moss, a young girl who graduates from high school, falls in love with a drifter, and ultimately leaves her family’s farm to set out on her own.

The Promise of Living  grows out of the early American revivalist song, Zion’s Walls. The same year the opera was completed, Copland adapted the music for mixed chorus. The text by Horace Everett is an anthem to rugged self reliance, community, the sanctity of purposeful labor, and the blessings of the harvest:

The promise of living with hope and thanksgiving
is born of our loving our friends and our labor.

In 1958, Copland compiled a three-movement orchestral suite based on music from the opera which concludes with The Promise of Living. As with so many excerpts from Wagner’s operas, the music stands on its own dramatically, even with the elimination of the vocal lines. Listen to the way its plaintive voices gradually build, leading to a majestic climax:

Symphony for the Common Man

In an earlier post, we explored Aaron Copland’s monumental Third Symphony, completed in 1943. One of the most extraordinary aspects of this Symphony is its sublime motivic unity. The entire piece develops with a sense of inevitability out of the first movement’s serene opening statement. Suddenly, in the opening of the final movement, we discover this theme’s underlying kinship with the famous Fanfare for the Common Man. Among the recommended recordings in my earlier post from June, I failed to include this excellent 2015 recording featuring Carlos Kalmar and the Oregon Symphony. Here is the final movement: