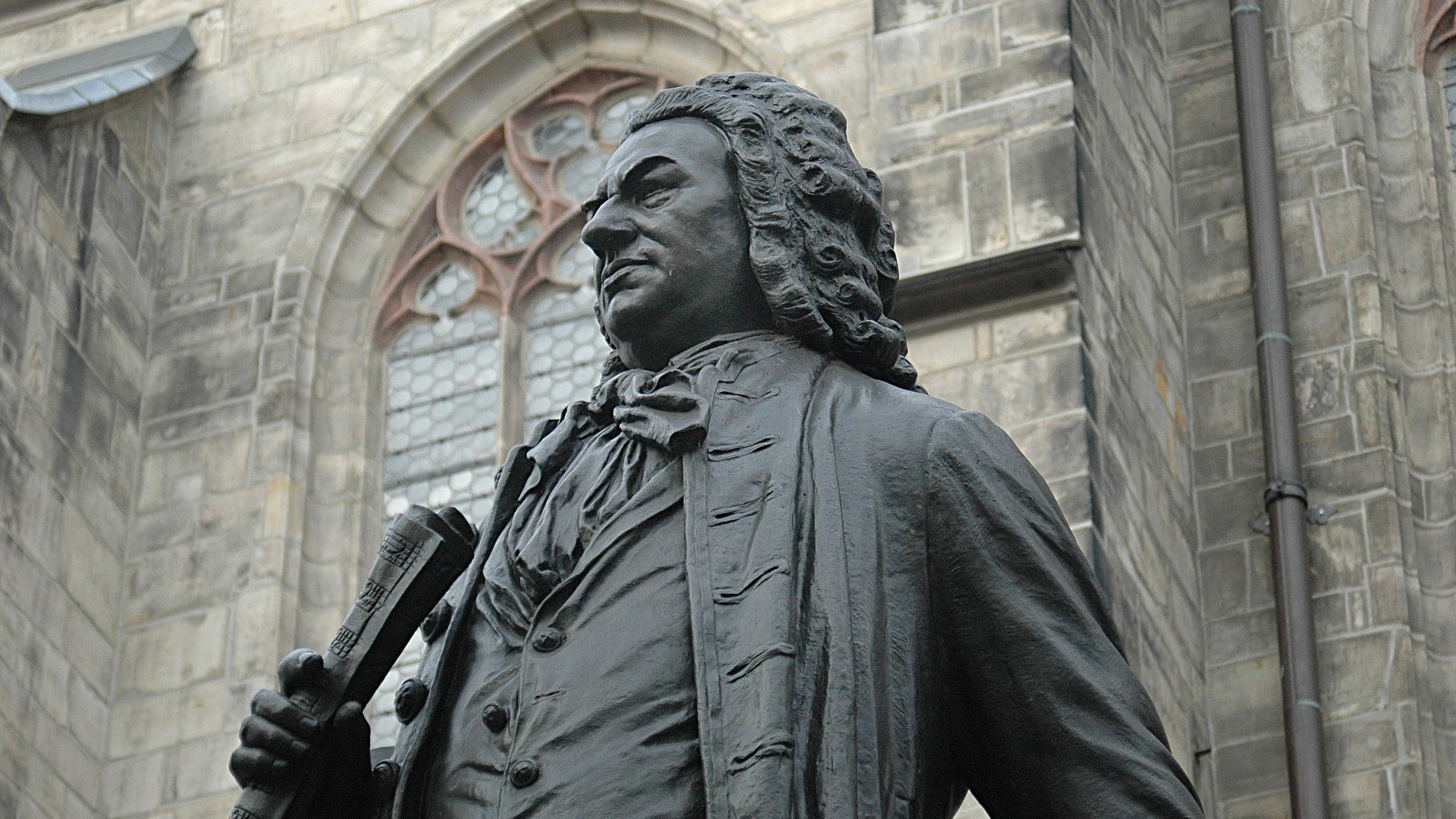 Mystery surrounds the exact origin of J.S. Bach’s Flute Sonata in E minor, BWV 1034. It was probably written around 1723 when Bach was employed as Capellmeister for Prince Leopold in Cöthen. Other evidence suggests that it could have been composed slightly later in Leipzig, perhaps for one of the Collegium Musicum concerts at the coffee house, Café Zimmermann. Regardless, the work’s technical demands suggest that it was intended for a musician of great skill. The fast movements spring to life with a thrilling, quicksilver virtuosity.

Set in four movements, BWV 1034 follows the popular Baroque sonata di chiesa (“church sonata”) form (slow-fast-slow-fast). The flute line forms a sparkling obligato over a basso continuo provided by the harpsichord and a sustaining instrument such as the viola da gamba. This piece was written at a time when the wooden traverso flute was replacing the recorder.

In the first movement, we enter a quietly melancholy and dreamy E minor soundscape. A lamenting conversation unfolds, with the basso continuo line occasionally entering into a melodic duet with the flute. The second movement (Allegro) dances with sparkling, angelic virtuosity. The third movement (Andante) is a sensuously beautiful aria, turning to major. Dazzling fireworks erupt in the final movement with a flurry of rapid lines in the flute and a vibrant, canonic conversation between instruments. Listen carefully for some delightfully ear-twisting harmonic surprises.