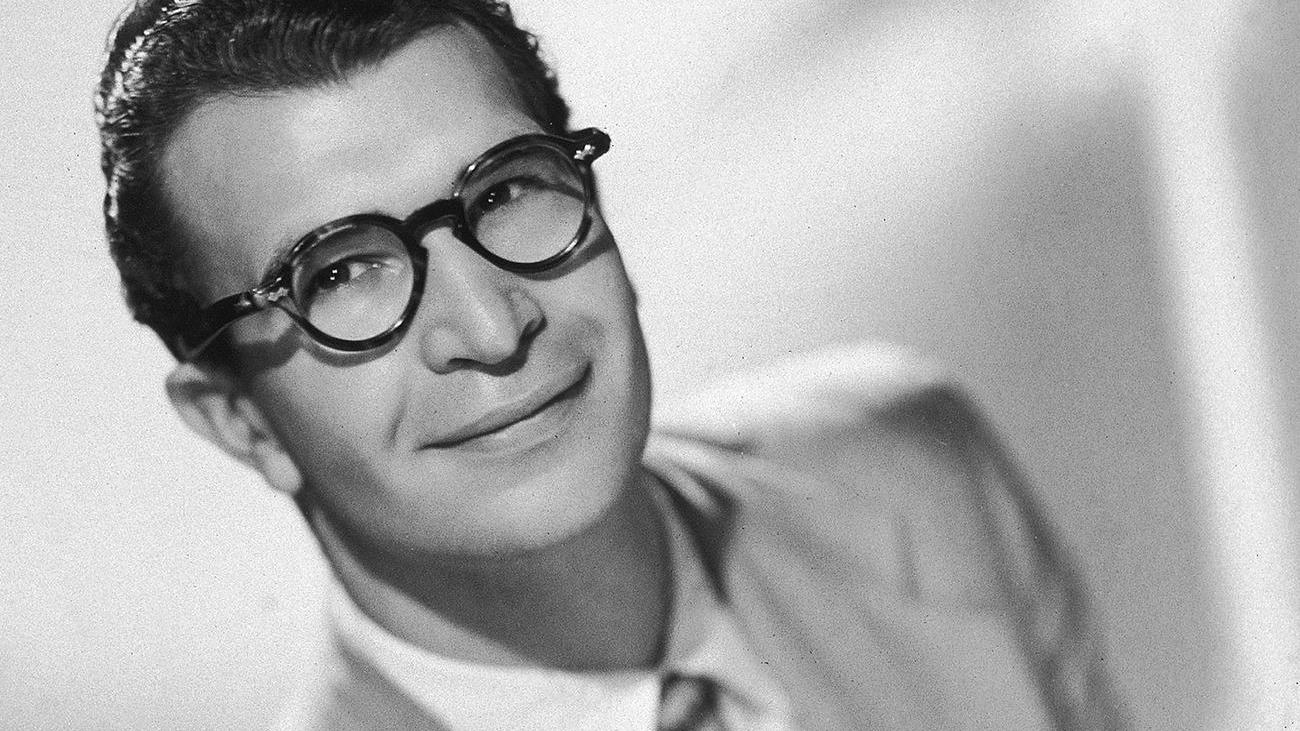 Sunday marks the 100th anniversary of the birth of the American jazz pianist and composer, Dave Brubeck (1920-2012).

Born in Concord, California, Brubeck grew up on his father’s cattle ranch in the foothills of the Sierra Nevada mountains. He served in Patton’s Army during the Second World War, forming and leading one of the armed forces’ first racially integrated bands. Following the war, Brubeck studied composition at Mills College with the French composer, Darius Milhaud, whose music was infused with elements of jazz. Additionally, he studied briefly with Arnold Schoenberg.

A near-fatal diving accident in Hawaii in 1951 left Brubeck with a damaged spinal cord. The injury affected the style of his playing, which favored complex block chords  over speedy finger work. The same year, he founded the Dave Brubeck Quartet with saxophonist Paul Desmond. (It was Desmond who composed the group’s iconic Take Five). In later years, Brubeck was active as a composer, creating orchestral and chamber works as well as choral music such as the oratorio, The Light in the Wilderness (premiered in 1968 by Erich Kunzel and the Cincinnati Symphony Orchestra).

Dave Brubeck’s style has been classified as Cool jazz, infused with the laid-back ambience of the West Coast. Here are five great recordings:

Fascinating rhythmic and metric complexities lie at the heart of Dave Brubeck’s music. This famous jazz standard from the 1959 album, Time Out, is a great example. The opening section in 9/8 time is based on the Turkish aksak (or “limping”) rhythm, built on alternating groupings of “twos” and “threes.” In this case, three measures of 2+2+2+3 are followed by one measure of 3+3+3 before the cycle repeats. It all adds up to an infectious rhythmic groove.

This performance comes from a live television broadcast around 1959. Brubeck and Desmond are joined by Eugene Wright (bass) and Joe Morello (drums):

With The Duke (1955), Brubeck pays homage to the influence of Duke Ellington. Brubeck explained,

The idea for ‘The Duke’ came to me when I was in the car, taking my son Chris to nursery school. The original title was: ‘The Duke Meets Darius Milhaud.’ When I first wrote it, I didn’t understand how complex it was. It goes through all twelve keys in the first eight bars. It hits all the roots. It could be the first jazz tune that does that.

The Time Out album closes with Pick Up Sticks. Brubeck’s thrillingly brazen piano improvisation rises over a persistent walking bass passacaglia in 6/4. This is music which manages to achieve coolness and smoldering intensity simultaneously. Listen to the way the tension builds through Brubeck’s solo, culminating in a celebration of cross rhythm.

Blue Shadows in the Street

The haunting and melancholy Blue Shadows in the Street comes from the 1961 album, Time Further Out:

World’s Fair from the 1964 album, Time Changes, is set in the irregular time signature of 13/4. Enjoy the exuberant harmonic dissonances.