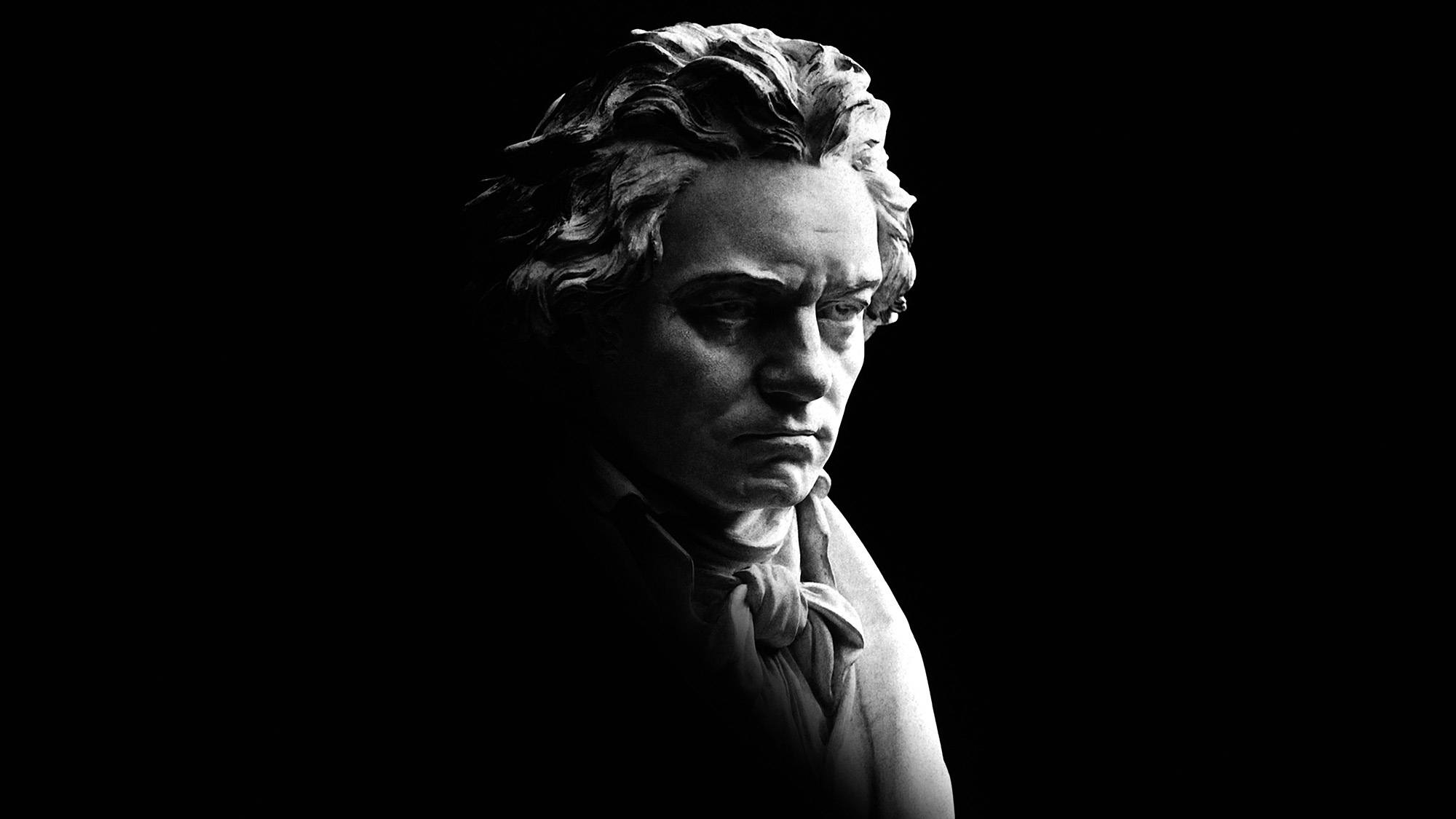 It was completed around 1805, during what is now known as the composer’s “heroic” middle period. Beethoven did not provide the familiar and apt nickname, Appassionata. It was added in 1838 when the German publisher, Cranz, created a piano duet version. The pianist Carl Czerny, a student of Beethoven, called this Sonata “the most perfect execution of a mighty and colossal plan.”

The first movement (Allegro assai) begins with quiet, icy suspense and foreboding. A single, ominous arpeggiating line, set in octaves, descends into the depths of the piano and then rises. Spirited dotted rhythms suggest the military music of the French Revolution. Sudden, bold leaps in range occur throughout the Sonata, something made possible by the extended five-and-a-half octave range Sébastien Érard piano, acquired by Beethoven in 1803. After establishing the home key of F minor, the music breaks off and then returns a half step higher. Amid wrenching Neapolitan chords, these searching opening bars give us the sense of being “lost” harmonically. In the bass, a new voice emerges with the familiar “short-short-short-long” rhythmic motif we hear throughout Beethoven’s Fifth Symphony, composed around the same time. At the end of the development section, the motif returns in a ferocious dialogue. When the recapitulation arrives a moment later, it is shrouded in a quiet, ghostly terror, with the addition of the deep, rumbling bass.

The second movement (Andante con moto) is a set of variations on a serene, chorale-like theme in D-flat major. The theme is so sublimely simple that it feels more like a progression of chords than a melody. Yet, it provides fertile ground for increasingly adventurous development. Throughout the four variations, the voices become liberated from their initial well-behaved chorale, wandering off in exciting directions.

A sudden, jarring diminished seventh chord shatters the tranquillity, opening the door to a bridge to the final movement. Again, we hear the dotted rhythms of the French Revolution. The final movement (Allegro ma non troppo–Presto) is stormy and windswept. Quiet anxiety turns into the ghostly terror of the night amid piercing shrieks and low moans. Perpetual motion lines roll across the keyboard as dark, continuous sonic waves. The coda section turns into a wild peasant dance. The final bars bring the Sonata to a ferocious conclusion.

2 thoughts on “Beethoven’s Piano Sonata No. 23 in F Minor, “Appassionata”: A Turbulent Drama”