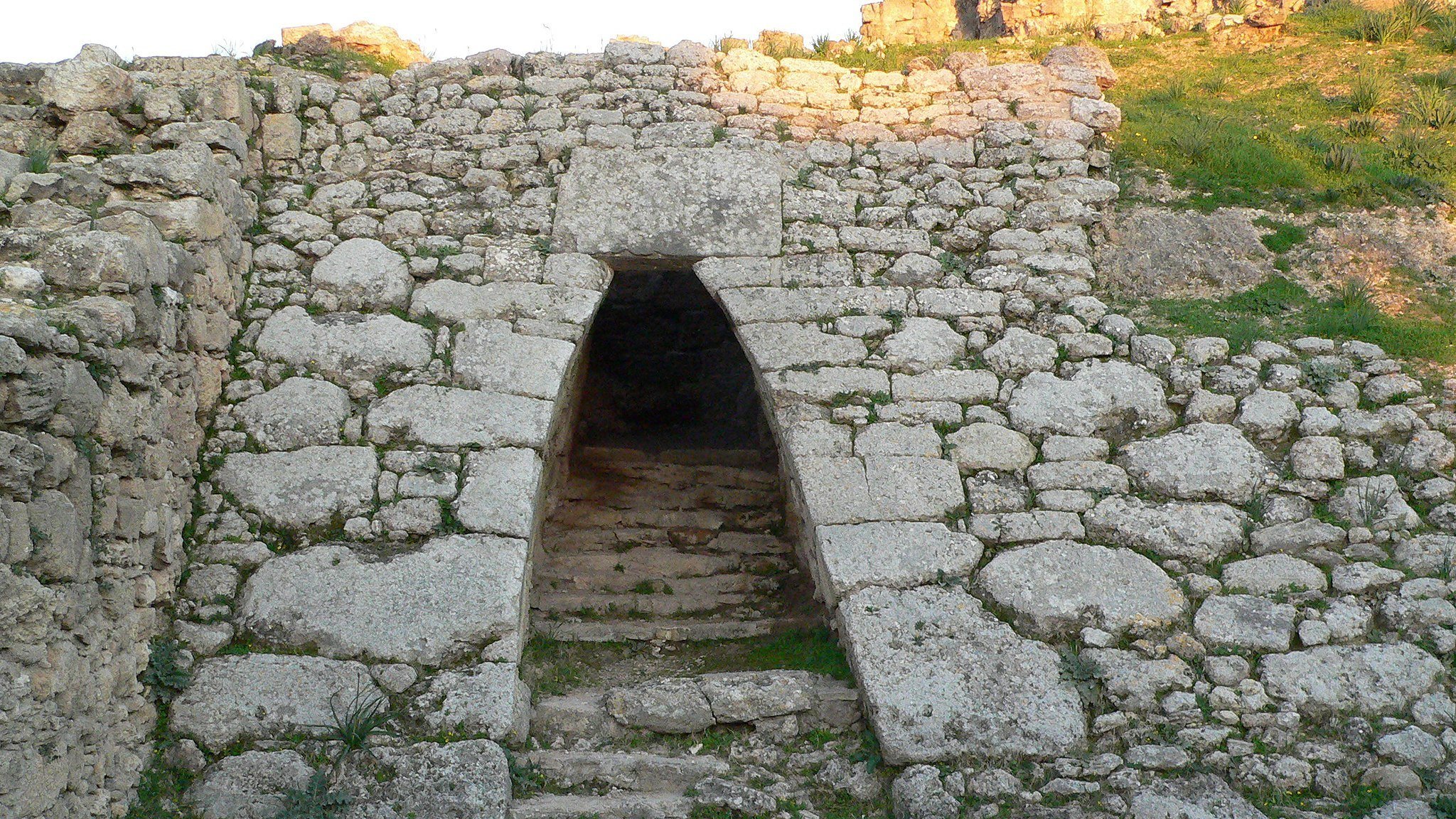 Today, as we move into an uncertain 2021, let’s reflect on the things which haven’t changed fundamentally over thousands of years of human history. One item on the list must be music, which according to some researchers predated language. An enticing fragment of early musical notation, found on a 4,000-year-old Sumerian clay tablet, suggests that written music has long been with us.

The oldest surviving notated score to be preserved in its near-complete form is the Hurrian Hymn No. 6, from around 1400 BC. Inscribed in cuneiform on clay tablets, it was excavated in the 1950s from the ruins of the ancient port city of Ugarit in northern Syria. It was written as an ode to Nikkal, the goddess of orchards, and played on a nine-string lyre.

On this recording, Michael Levy performs the music as transcribed by the British archaeomusicologist, Richard Dumbrill:

A Snapshot of Music Across 300 Years

Here are a few musical anniversaries that will occur in 2021: