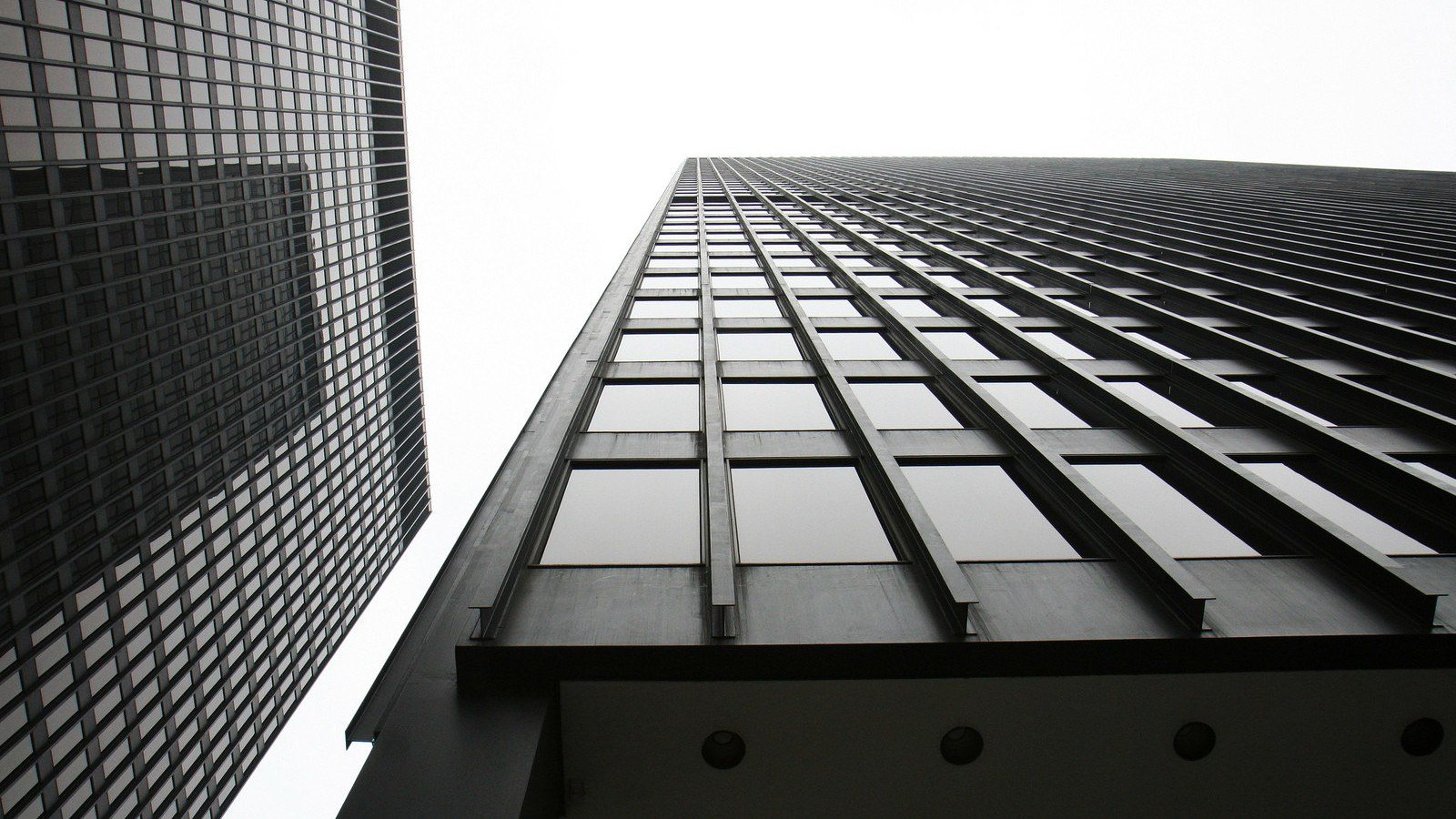 Throughout the piece, two parallel voices seem to drift quietly into infinity. A continuous and inevitable process unfolds which gives rise to occasional unexpected but delicious harmonic dissonances. In the score, Pärt inscribed a quote from Romans 14:8: “For whether we live, we live unto the Lord; and whether we die, we die unto the Lord.”

Completed in 1976, this was one of the first pieces to be written following Pärt’s eight years of compositional silence. During this period, the Estonian composer abandoned the atonal vocabulary of his earlier works. The new music which emerged was rooted in the meditative, mystical sounds of early polyphony. Pärt’s compositional style, called Tintinnabuli (from the Latin tintinnabulum, “a bell”) is built on the sanctity of pure sound and harmony.

Originally, Pari intervallo was released in four parts with unspecified instrumentation. In 1980, Pärt set the music for organ. Here is a performance featuring Lorenzo Ghielmi:

Arvo Pärt adapted this music for other combinations of instruments, including four recorders (1980), clarinet, trombone and string orchestra (1995), saxophone quartet (2002). Let’s listen to the 2008 setting for two pianos, performed by Khatia Buniatishvili and Gvantsa Buniatishvili. The music takes on a contemplative new character in this incarnation: