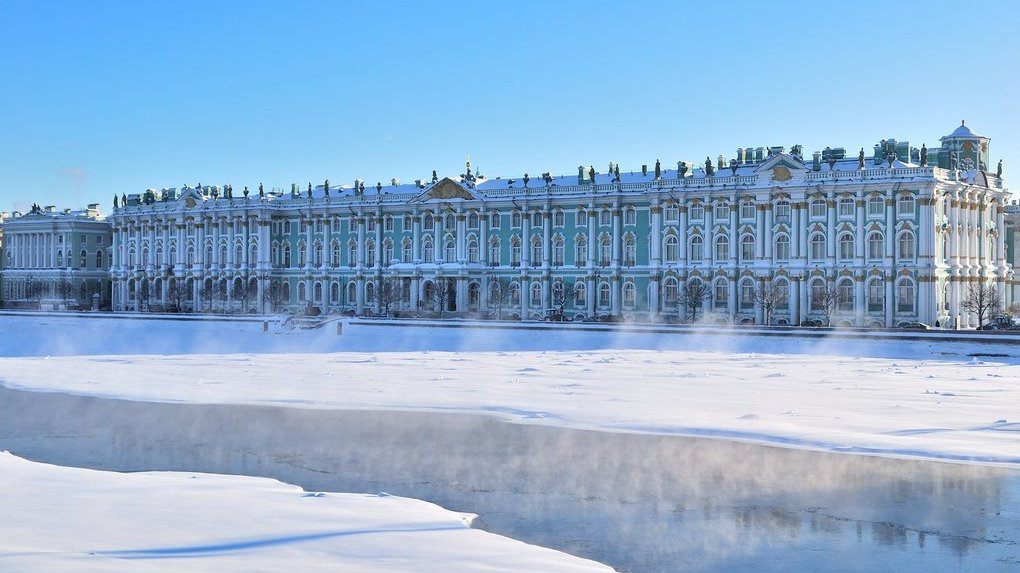 Sergei Prokofiev’s Piano Concerto No. 2 in G minor rise ups before the listener as a formidable colossus.

The work is scored for an enormous orchestra which includes three trombones, tuba, and an array of percussion instruments. It is set in four movements rather than the traditional three. At moments, the piano seems to be pushed to the edge of its limits and consumed by a blazing, raw power. For the soloist, the Concerto’s technical demands are immense. In the scherzo, octaves in both hands leap across the keyboard for nearly 1,500 uninterrupted eighth notes. The Russian pianist, Denis Matsuev has called it “Prokofiev’s Everest…In dramatic effect and intensity of emotions, it takes first place among all piano concertos. The first movement is really powerful — it’s like a volcano!” Even the composer approached the score with anxiety. In 1927, Prokofiev wrote in his diary,

I come out to play in a more or less calm frame of mind. But I do not manage to stay calm during the most difficult parts: in the cadenza (specifically where I mark colossale), and at the beginning of the third movement, where the hands keep jumping over one another, I play badly. However, the rest I play well and with enthusiasm.

Prokofiev was a rebellious, 22-year-old student at the Saint Petersburg Conservatory when he completed the original version of the Second Piano Concerto in 1913. He dedicated the score to the memory of Maximilian Schmidthof, a fellow classmate who committed suicide the same year and left Prokofiev a farewell note. According to one review, the Concerto’s premiere left listeners “frozen with fright, hair standing on end.” The enfant terrible Prokofiev had scandalized the audience just four months after the riotous Paris premiere of Stravinsky’s Rite of Spring.

The Concerto’s original unpublished manuscript was destroyed in a fire following the Russian Revolution. Prokofiev reconstructed the score from memory in 1923. According to the composer, in this version the music was reborn with more intricate counterpoint, and “the form more graceful — less square.” He told a friend, “I have so completely rewritten the Second Concerto that it might almost be considered the Fourth.” The new version was premiered in Paris in May, 1924 with Prokofiev as soloist and Serge Koussevitzky conducting.

The first movement (Andantino-Allegretto) begins with a quietly tiptoeing line in the clarinet and strings (playing pizzicato). This sneaky, unassuming two measure introduction opens the door to the piano’s first statement. Immediately, we drift into a surreal, far-off dreamscape in which the harmonic underpinning seems to be on the verge of melting. Prokofiev includes the unusual marking, narrante (narrating). Amid open fifths, there is a sense of timelessness and distant exoticism. At moments, the theme soars with a broad romanticism reminiscent of Rachmaninov. Then, it evaporates into an upward swirl of shimmering color (2:34) and we arrive at a quirky, dancelike second theme. Much of the development and recapitulation unfold as a mighty, extended solo piano cadenza. Amid gradually building intensity, the piano becomes a terrifying, titanic Power. The ultimate, climactic eruption comes with the return of the full orchestra and a fortissimo restatement of the downward stepping motif from the movement’s opening bars.

The brief Scherzo (Vivace) is an exhilarating and harrowing musical joyride. The instruments of the orchestra engage in vigorous conversation amid the piano’s unrelenting forward motion. Amid twists and turns and a blurring landscape, we get the sense of a cinematic chase scene.

The third movement (Intermezzo: Allegro moderato) begins with a giant’s thundering footsteps and an ominous statement in the trombones. This “sarcastically grotesque procession” seems both bizarrely comic and terrifying. It’s a slightly more deranged version of the slow march from Prokofiev’s “symphonic fairy tale,” Peter and the Wolf.

The final movement (Finale: Allegro tempestoso) feels like a larger-than-life synthesis of all of the Concerto’s previous adventures. It opens with a dizzying sense of swirling motion, vibrant splashes of color, and virtuosity. The second theme moves into an intimate, dreamy world. It’s a plaintive melody that is evocative of a Russian folksong. The theme repeats with the kind of variation development we hear in a lot of Russian music, at one point diverging into a brief prolation canon (the same melody occurring simultaneously at two different rates of speed). Quiet, atmospheric bell tones have reminded some commentators of the final movement of Arnold Schoenberg’s Six Little Piano Pieces, Op. 19, composed as an elegy for Gustav Mahler. In one haunting passage (27:11), these bell-like chords pull us into a remarkably hazy, hypnotic soundscape. The coda provides a fleeting echo of the first movement’s opening theme before dashing to a wild and exuberant conclusion.

Here is Horacio Gutiérrez’ recording with Neeme Järvi and the Royal Concertgebouw Orchestra: