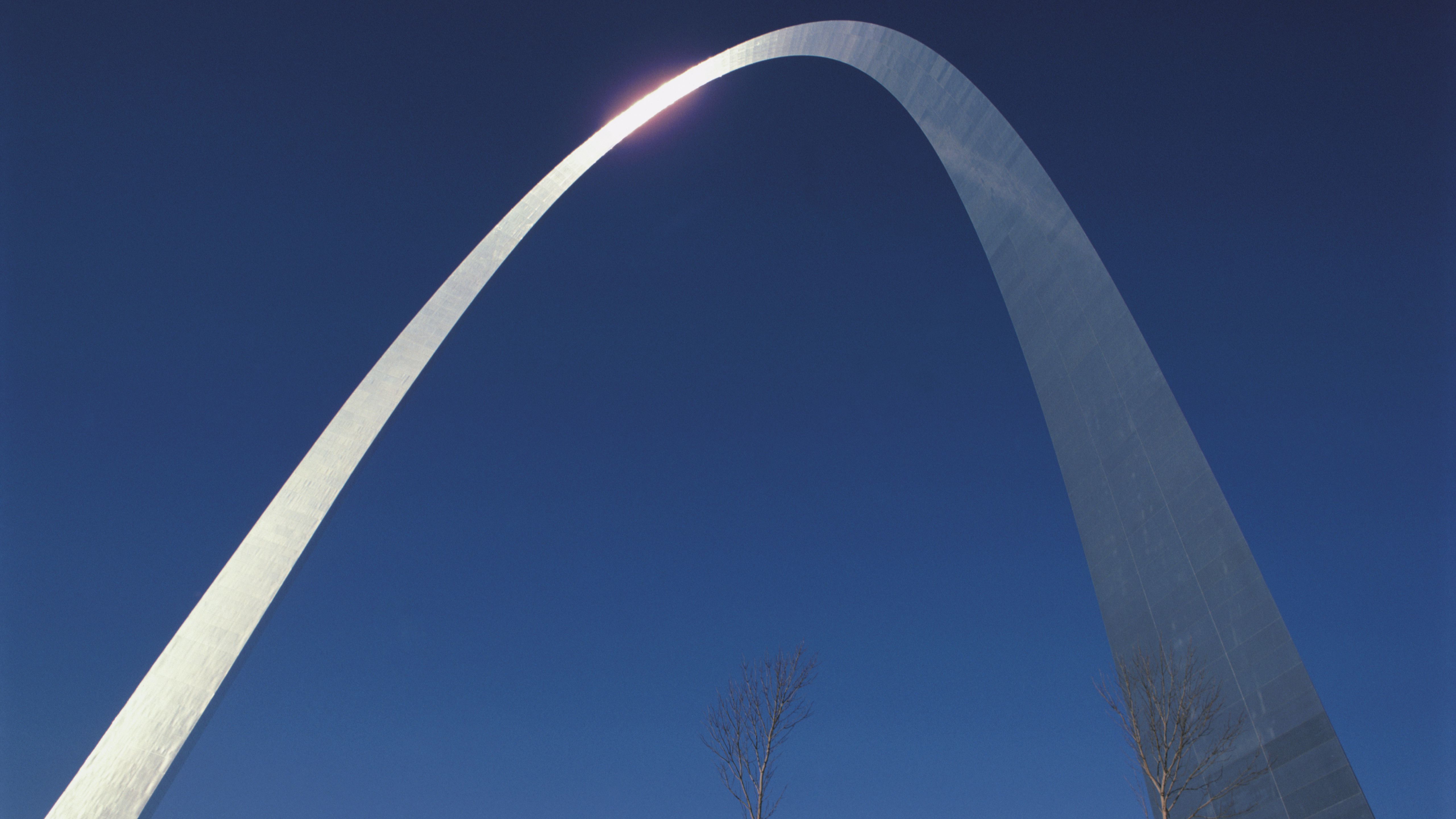 György Ligeti composed a cycle of 18 solo piano études between 1985 and 2001. Étude No. 5 from Book 1 is titled Arc-en-ciel, or “rainbow.” Its lines rise and fall in glistening, ephemeral arches of color and light, and ultimately evaporate. Ligeti provides the additional marking, Andante con eleganza, with swing. Ligeti, who has acknowledged the influence of Thelonius Monk and Bill Evans once called Arc-en-ciel “almost a jazz piece.” The hazy, magical vocabulary of jazz is evident in the work’s harmonic structure.

This performance by Khatia Buniatishvili comes from her album, Labyrinth, released in October:

Without asking Ligeti’s permission, Stanley Kubrick used the atmospheric Lux Aeterna in his iconic 1968 film, 2001: A Space Odyssey. We explored this haunting example of micropolyphony in a previous post. More recently, we listened to another choral work by Ligeti, Clocks and Clouds. The Hungarian-born György Ligeti (1923-2006) created some of the twentieth century’s most haunting and ethereal music.

Featured Image: A closeup shot of the Gateway Arch in Saint Louis, designed by Eero Saarinen