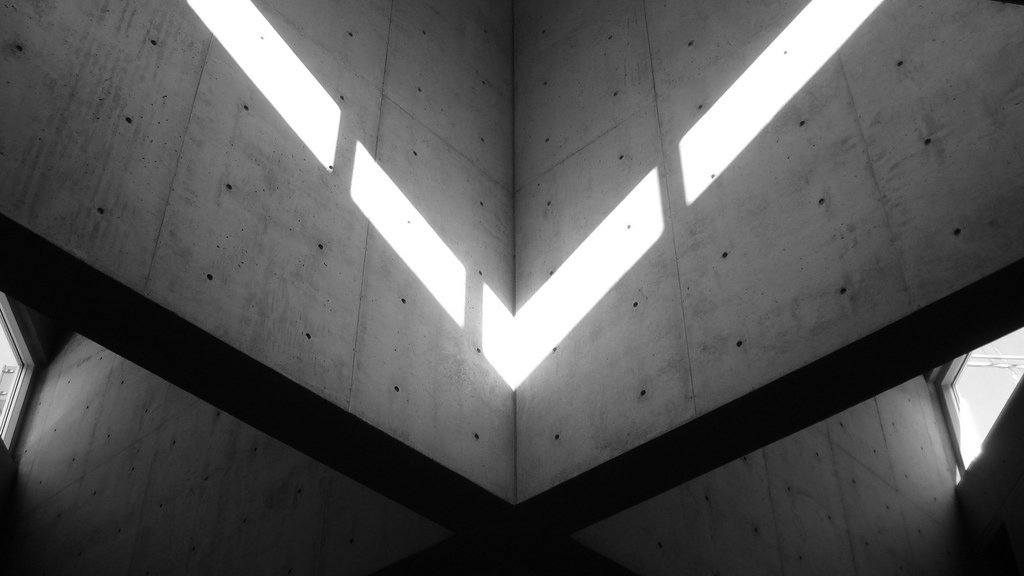 Completed in February of 1825, String Quartet No. 12 in E-Flat Major, Op. 127 is the first of Beethoven’s late quartets. These are the strange, mysterious, and revelatory works which emerged in the final three years of the composer’s life, following the completion of the Missa Solemnis and the Ninth Symphony. They seem to leave behind all that came before, opening the door to music which transcends style and time period. These six works (including the cosmic Grosse Fuge) often feel as if they could have been written in the twentieth century. Their first performances left audience members perplexed. The composer Louis Spohr dismissed the sprawling scores as “indecipherable, uncorrected horrors.” One musician remarked, “we know there is something there, but we do not know what it is.”

As we venture into the transcendental world of String Quartet No. 12, the personal worldly struggles of Beethoven become irrelevant. (These included lonely isolation, financial difficulties, a legal battle regarding his nephew Karl, declining health, and total deafness). The under-rehearsed debacle of the premiere by the Schuppanzigh Quartet seems like a mere footnote of history. This first performance led one Vienna critic to report that the Quartet was an “incomprehensible, incoherent, vague, over-extended series of fantasias—chaos, from which flashes of genius emerged from time to time like lightning bolts from a black thunder cloud.”

In this music, the relentless forward motion and motivic development of Beethoven’s earlier music dissolves into a vast, timeless, celestial sea. Only the sanctity of the present matters. At moments, the four lines disintegrate, suddenly, drifting off into ghostly wisps. At other times, the harmonic motion seems eerily suspended.

The first movement (Maestoso-Allegro) begins with a bold, declamatory announcement. Yet, just as this opening seems to be on the verge of a decisive resolution, it melts into a dreamy and unexpected new world. The intimate and searching theme which emerges floats seamlessly from one voice to another. Predictable phrases are replaced with a fluid contrapuntal drama, continuously in motion yet ultimately feeling strangely static. In a kind of aural magic trick, this music seems to push beyond the limiting boundaries of the string quartet. The whole adds up to more than the sum of its parts.

The second movement (Adagio ma non troppo e molto cantabile) moves into a prayerful, meditative space. It unfolds as a set of six rhapsodic variations on a chorale-like theme. There is a sense of aching emotional intensity, lament, and cosmic mystery that anticipates some of the slow movements of Mahler’s symphonies. The movement begins as a foggy drone in the cello. Moving upwards, each voice enters one at a time before the sudden blossoming of the theme. Set in A-flat major, the movement is filled with sudden, far-reaching key changes. Following the playful second variation, a shift to E major opens the door to the solemn and haunting third variation. Later variations move into mysterious territory with D-flat major/C-sharp minor. In the final bars of the coda, the music hangs on as if to savor the twilight, only reluctantly arriving at its ultimate resolution.

The third movement (Scherzando vivace) is an exhilarating dance, propelled forward by an obsessively repeating dotted rhythmic motif. Filled with boisterous humor and sudden capricious twists and turns, this is music which feels dangerous and unpredictable. Notice the dizzying sense of musical conversation that unfolds between the instruments. The pace quickens in the Trio section with the eruption of an even wilder dance.

Vibrant musical conversations and a mercurial sense of adventure continue in the final movement (Allegro). We get a sense of warm gratitude and unabashed joyful frivolity. The coda section floats upwards with magical, shimmering trills and a sudden change of key, meter, and tempo. With infectious lightness of spirit, String Quartet No. 12 dances into the ether.

This concert performance by Quatuor Ébène was recorded in July, 2020 at the Evian Festival: