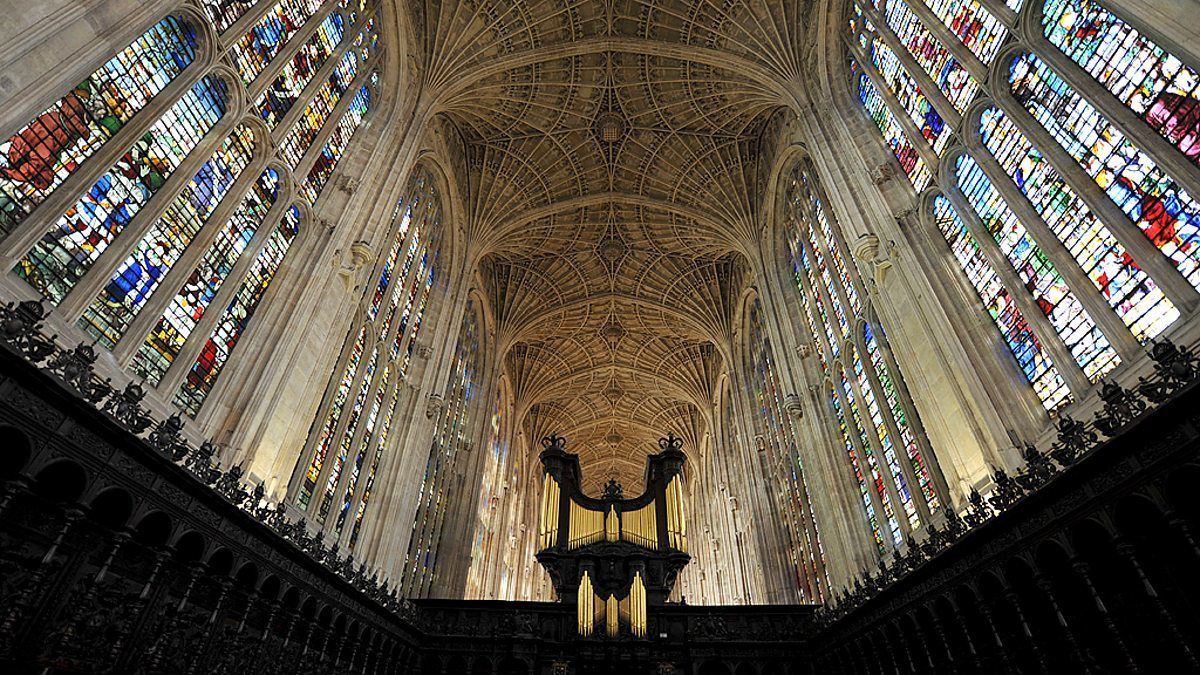 As a hart longs for the flowing streams,
so longs my soul for thee, O God.

Palestrina’s motet, Sicut cervus, is a setting of this poetic text. Serene and sensuous, its four-voice Renaissance polyphony evokes the flowing water that promises to satisfy the thirsty deer. Its expansive, continuously aspiring lines suggest a deep sense of longing and lament.

Giovanni Pierluigi da Palestrina (c. 1525-1594) composed six books of motets, along with other liturgical music and nearly 100 madrigals. Sicut cervus was published posthumously in Venice in 1604.

This 2009 recording features the Cambridge Singers, led by John Rutter: