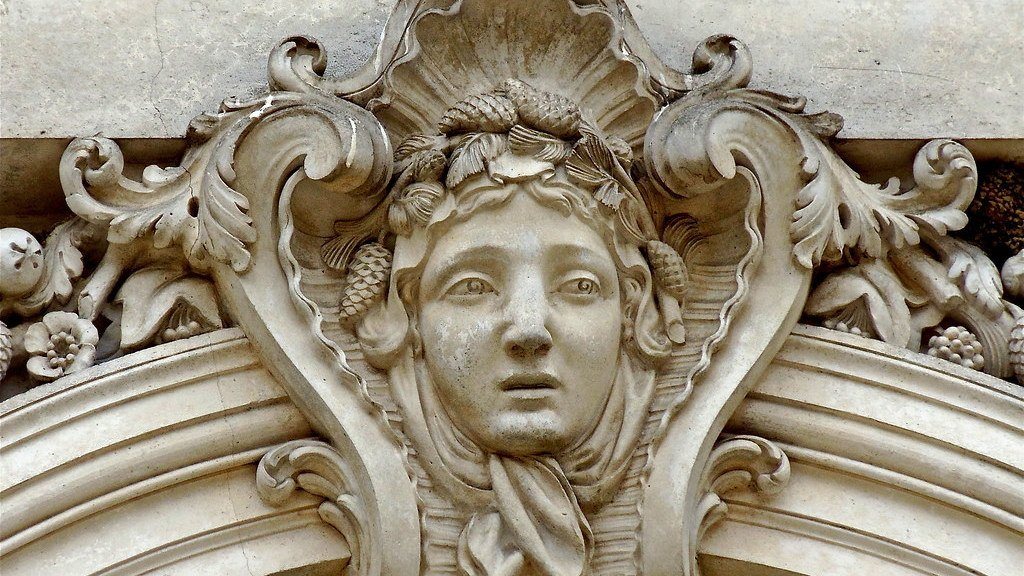 One commentator has speculated that it may be a reference to continuous suspensions, or notes which hold over to create “a barricade to the basic harmony.” Others have suggested veiled references to freemasonry, masks worn by performers of Le Mystère ou les Fêtes de l’Inconnu (an event staged in 1714 by one of Couperin’s patrons), women’s eyelashes, or the wine barrels of Bacchus. The harpsichordist Luke Arnason describes the piece in terms of the ebb and flow of “a heavy but fast-moving object that picks up momentum” and then comes to an elegant halt at a virtual barricade.

Regardless, the music is as fascinating and alluring as the title. Les Barricades Mystérieuses is the fifth piece in Couperin’s 1717 collection, Ordre 6ème de clavecin, for solo harpsichord. It is a haunting sonic kaleidoscope in which melody and harmony blur together and shift gradually with a dreamlike fluidity. It’s an example of style brisé, an arpeggiated texture which includes “ambiguous melodic lines” and rhythmic displacement. Les Barricades Mystérieuses is a celebration of the sensuous qualities of harmony.

Les Barricades Mystérieuses was also included on Labyrinth, a recently released album by pianist, Khatia Buniatishvili. Many transcriptions have been made of this music, including Thomas Adès’ 1994 quintet arrangement for clarinet, bass clarinet, viola, cello and double bass. Adès considers the piece to be the ultimate composition lesson regarding the development of melody from harmony and vice versa. Listen to the way the piece takes on new life when transferred to the modern piano:

Let’s conclude our brief adventures in the keyboard music of François Couperin with Les Bergeries, the piece which follows Les Barricades Mystérieuses in Ordre 6ème de clavecin. The title, translating as “The Sheep Pen,” suggests a pastoral scene, perhaps with the sound of bagpipes. I love the occasional dissonances and the sense of longing in the harmony. At times, the melody does not seem far off from a modern-day pop ballad. Here is a performance by Davitt Moroney: