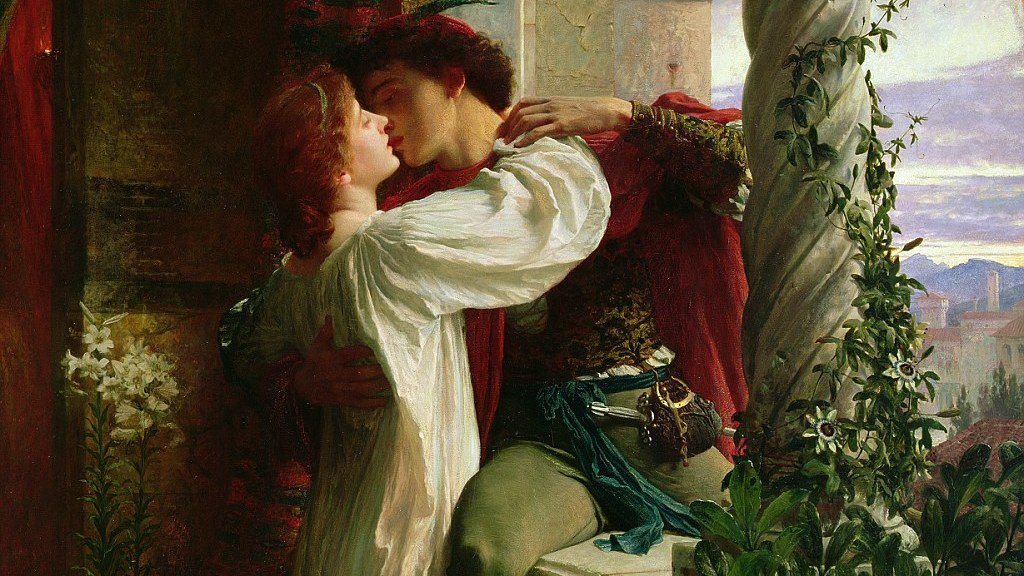 In 1827, Hector Berlioz witnessed a performance of Shakespeare’s Romeo and Juliet at Paris’ Odéon Theatre. The cast included Harriet Smithson, the Irish actress who became Berlioz’ first wife and creative muse, as well as the inspiration behind Symphonie fantastique. Shakespeare’s tragedy had a visceral effect on the composer, who did not understand English but was affected by the pure sound of the poetry and the power of the acting. In his Memoirs he wrote,

… to steep myself in the fiery sun and balmy nights of Italy, to witness the drama of that passion swift as thought, burning as lava, radiantly pure as an angel’s glance, imperious, irresistible, the raging vendettas, the desperate kisses, the frantic strife of love and death, was more than I could bear. By the third act, scarcely able to breathe…

Berlioz’ Roméo et Juliette, described as a symphonie dramatique, was completed in 1839. The sprawling choral symphony was a significant influence on Wagner, who attended the premiere. In his 1973 Norton lecture, The Delights and Dangers of Ambiguity, Leonard Bernstein shows how close the “love-sick sighs” of the opening of Berlioz second movement (Romeo Alone) are to Wagner’s Tristan und Isolde, completed twenty-five years later.

In this Memoirs, Berlioz singled out the third movement of Roméo et Juliette, the “Love Scene,” as his favorite among his works. With conversing instrumental voices, this music feels like an opera without words. It is pure color and atmosphere, evoking a shimmering, nocturnal magic. It unfolds with the free-flowing, ephemeral quality of a dream. The theme which represents the two lovers first emerges breathlessly in the cellos (3:14) and builds to an ecstatic climax. Innocence and impending tragedy hang in air amid the shadows of the night.