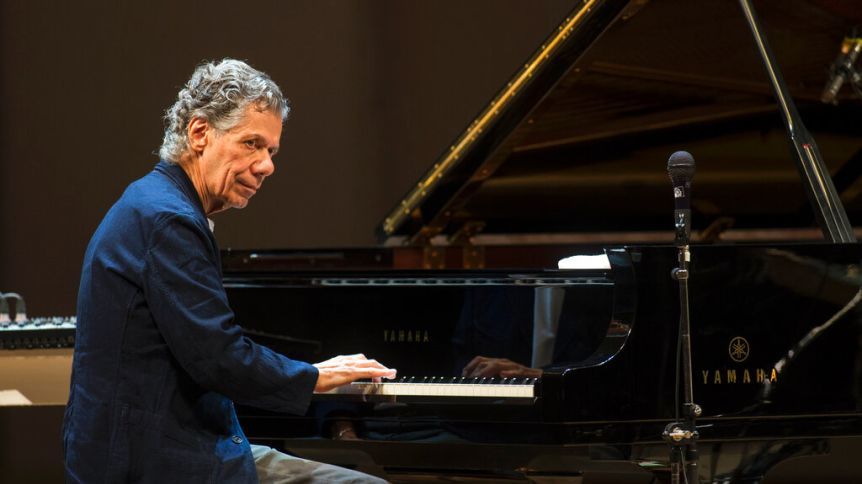 Chick Corea, the American jazz composer, keyboardist, bandleader and occasional percussionist, passed away on Tuesday following a brief battle with a rare form of cancer. He was 79.

In the 1960s, Corea was a member of Miles Davis’ band. Following a brief collaboration with the avant-garde jazz ensemble, Circle, Corea founded the band Return to Forever in 1971. The group went on to pioneer the jazz fusion movement in the 1970s, opening the door to Latin American and rock influences. A new group, Chick Corea Elektric Band, was formed in the 1980s and continued to perform for more than 20 years.

Here is Chick Corea’s Windows from the 1968 album, Now He Sings, Now He Sobs. Corea is joined by bassist Miroslav Vitouš and drummer Roy Haynes.

Here is Quartet No. 1 from the 1981 album, Three Quartets, a vibrant collaboration with saxophonist Michael Brecker, bassist Eddie Gómez and drummer Steve Gadd.

I believe that any “awareness” of life is “spiritual” since awareness can only be a quality of the spirit not of the material world or of matter and machines. Only a spiritual being has awareness. But if you mean “spiritual” in the sense of a kind of “celebration of Life”, then yes, I write music to celebrate life. I think most artists do, no matter how they themselves describe it. It’s the joy of creating. It’s a way of life.