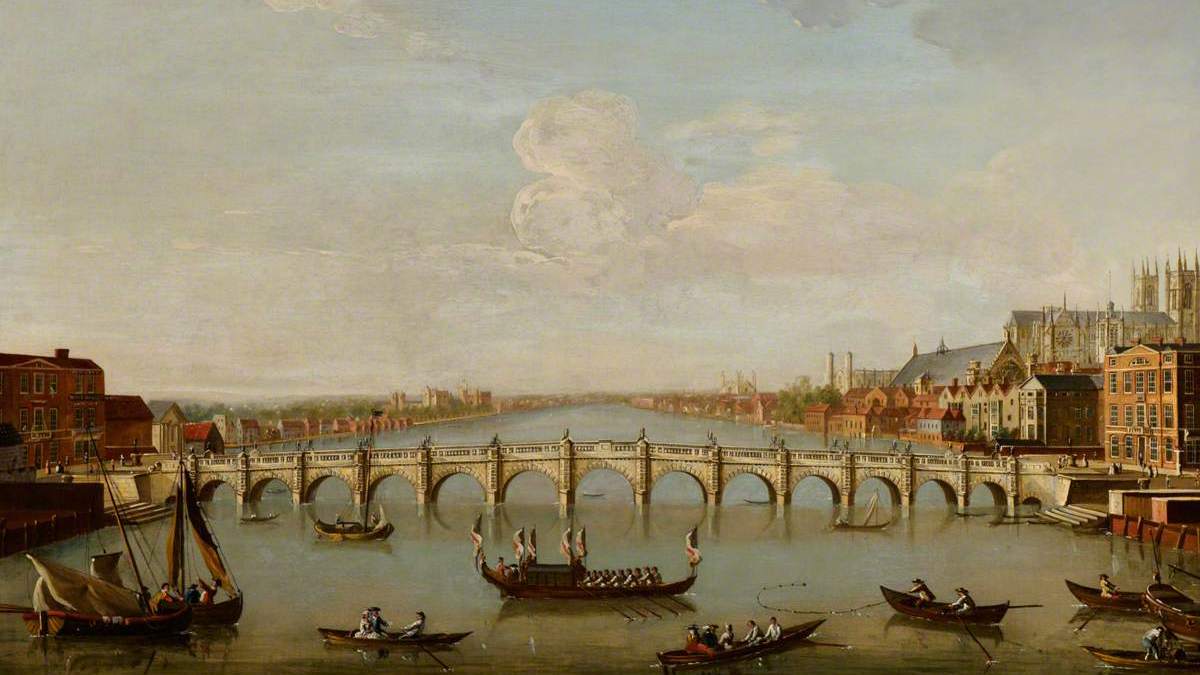 An economic calculation led Handel to compose his twelve Concerti Grossi (Op. 6) in the autumn of 1739.

Italian opera was falling out of favor with the English public. The 1737 season had been disastrous for the opera company Handel directed, taking a toll on the composer’s finances and health. In an enterprising turn, Handel offered a new genre that would gain quick popularity—the English oratorio. In order to attract audiences and gain publicity, he composed the Twelve Grand Concertos to be performed between intervals of masques and oratorios for the 1739—40 season at London’s Lincoln’s Inn Fields Theatre. (The Op. 4 Organ Concertos, published in 1738, fulfilled a similar function). The Concerti Grossi were advertised as an added attraction in London’s daily newspapers and were published. An advertisement, appearing on October 29, 1739 in the London Daily Post, assured perspective buyers that “the whole will be engraven in a neat Character, printed on Good Paper, and ready to deliver to Subscribers by April next.”

Yet, we get the sense that economics were not Handel’s only motive. With the composition of the Concerti Grossi (or “big concertos), Handel was taking his place in posterity beside Arcangelo Corelli, with whom he associated in Rome in 1707. Corelli’s twelve Concerti Grossi (not coincidentally also Op. 6), written in the 1680s, set the standard for the form, in which a group of solo instruments engage in a dialogue with the full ensemble, or ripieno.

This instrumental conversation takes on a warm and intimate tone in Concerto Grosso Op. 6, No. 2 in F Major (HWV 320). Set in four movements, which alternate in tempo between slow and fast, this music follows the structure of the Italian Sonata da chiesa (“church sonata”).

The first movement (Andante Larghetto) opens with a majestic, flowing melody. The solemn dignity of the ripieno alternates with the sensuous and lamenting voices of the two solo violins and cello concertino.

The second movement (Allegro) moves into D minor with a vibrant imitative, contrapuntal dialogue. Listen to the way short motivic cells dart around the orchestra with occasional jarring surprises in the harmony.

The third movement (Largo) floats into a mysterious and ever-changing dreamscape. At moments, we get the sense of a quietly suspenseful opera scene in which the action is unresolved. The final bars (8:16) fade into a magical serenity and tenderness.

The final movement (Allegro, ma non troppo) begins with an exuberant four-part fugue. Vigorous statements by the full orchestra melt away into the intimate longing of the solo violins. We are pulled between two opposing worlds, one boisterous and extroverted and another looking inward.

1 thought on “Handel’s Concerto Grosso, Op. 6: No. 2 in F Major: An Intimate Conversation”