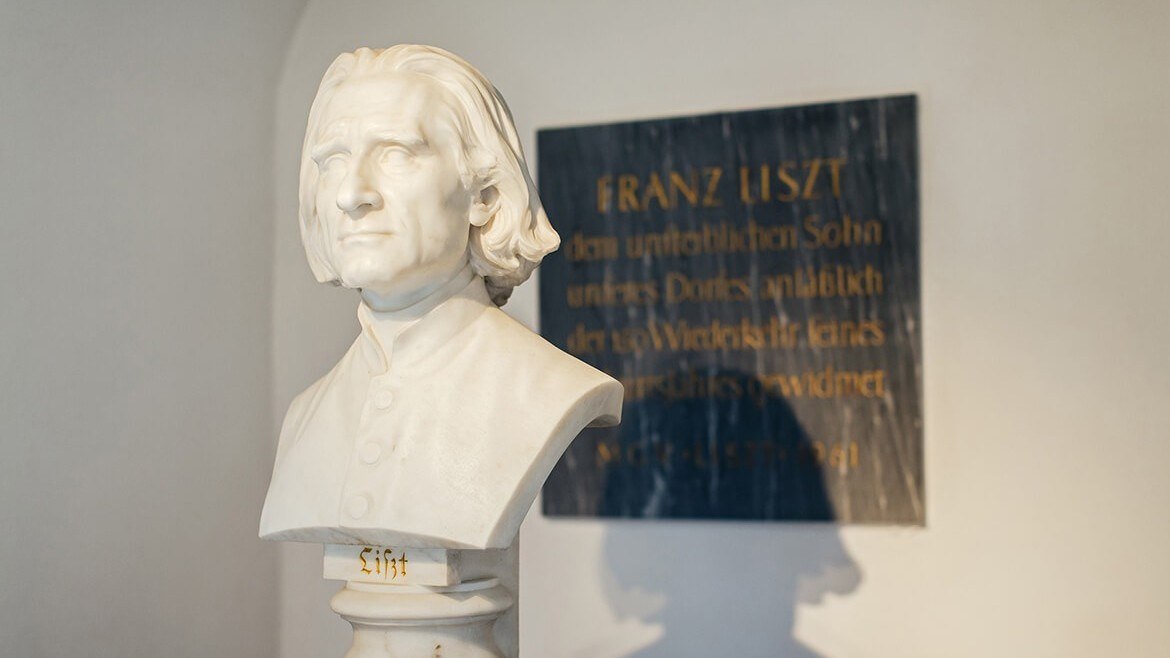 As the pianist and musicologist Leslie Howard writes,

He really uses several motifs from the opera, all concerned with the partings of the lovers: the end of the balcony scene, the morning after the marriage, and the scene at Juliet’s tomb, taking quite small phrases to create what almost amounts to an original composition.

The quiet opening bars of Les Adieux float into the hazy, pastel world of dreams. The music is infused simultaneously with innocence and sadness. There are moments of intense, aching chromaticism which provide echoes of another significant opera which premiered two years earlier—Wagner’s Tristan und Isolde.

Here is a recording by the Korean-American pianist, Soyeon Kate Lee: