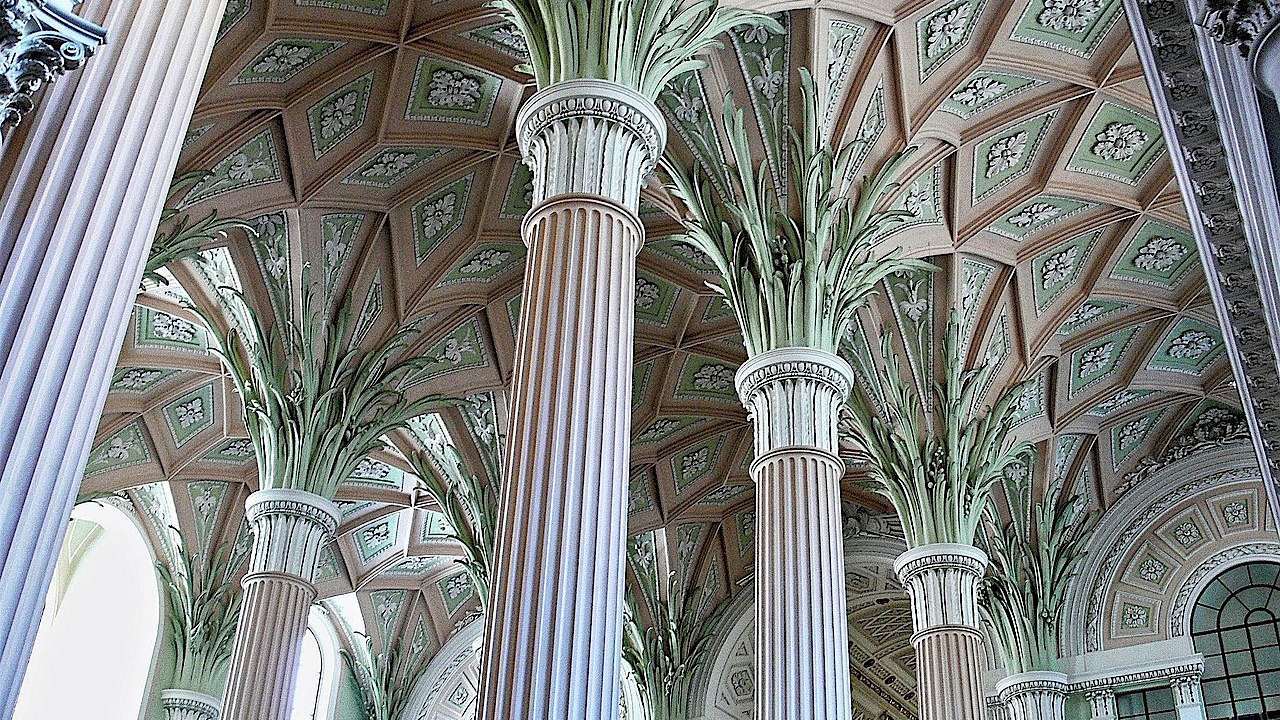 No original manuscript exists for J.S. Bach’s Concerto for Oboe and Violin in C minor. The lost score was reconstructed from Bach’s Concerto for Two Harpsichords, BWV 1060. According to musicologists, that work was almost certainly an arrangement of an earlier concerto in the same key for oboe and violin, dating from Bach’s years in Köthen (1717–1723).

Heard in its likely original form, the Concerto unleashes a vibrant musical conversation. The violin and oboe, each with its distinct persona, engage as equals. The first movement (Allegro) is filled with exuberant, weaving scale lines. As if to answer the violin’s virtuosic lines, the oboe has its say with repeated humorous echoing statements. The second movement (Adagio) is a tender and longing duet. The final movement (Allegro) erupts as a jubilant bourrée.