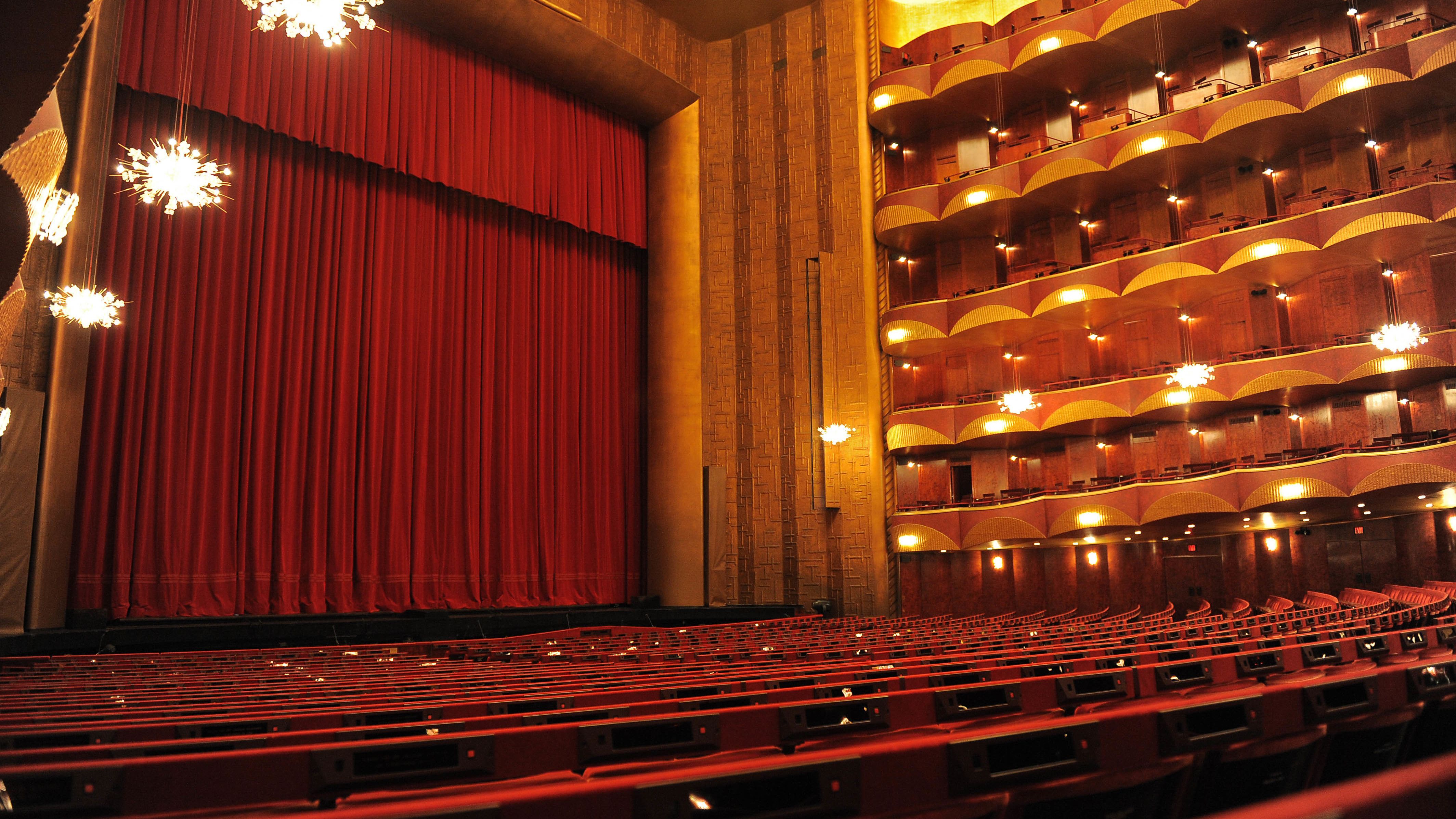 James Levine, the American conductor and pianist, has passed away from the effects of Parkinson’s Disease. He was 77.

Levine’s personal and professional reputation will be forever clouded by the sexual abuse scandal that led to his termination from the Met in March, 2018. Yet, the achievement of the musicians of the Metropolitan Opera Orchestra and the singers onstage over the past fifty years should be honored. The power of the music remains.

Here is the final scene of Wagner’s Das Rheingold from the Metropolitan Opera’s 1989 production: