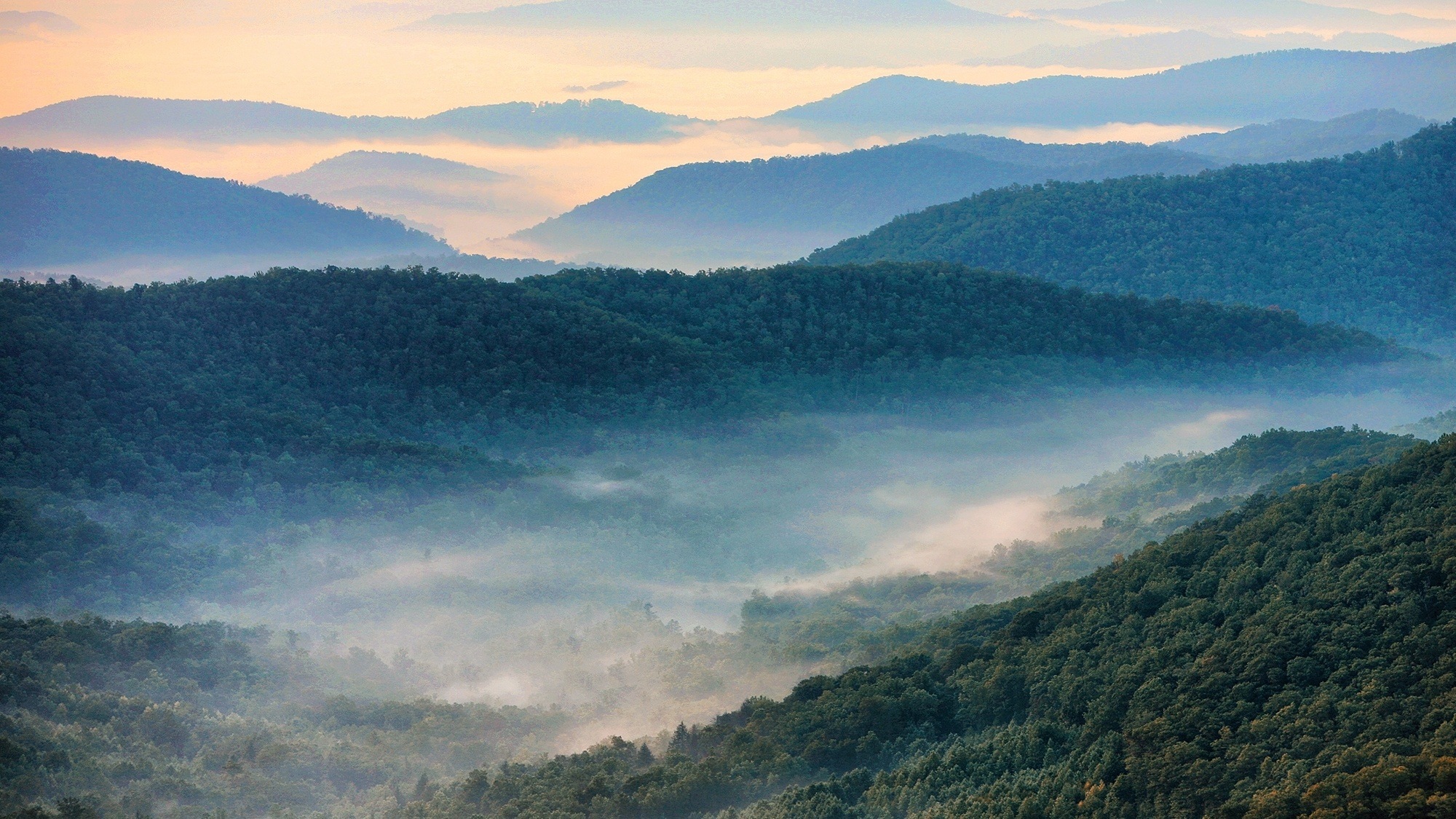 In the score of his Dream Images (Love-Death Music) (Gemini), the American composer George Crumb (b. 1929) writes, “musingly, like the gentle caress of faintly remembered music (flexible and expressive).”

This fleeting and atmospheric work for solo piano is the eleventh of twelve Fantasy-Pieces after the Zodiac which make up Crumb’s 1972 collection, Makrokosmos, Volume I, modeled after Bartók. In addition to its reference to astrology, the poetic title suggests the Liebestod (“love death”) of Wagner’s Tristan und Isolde.

Notated without bar lines, Dream Images emerges out of silence and blurs the line between the concrete and the ephemeral. “Faintly remembered” strains of Chopin’s Fantaisie-Impromptu in C-sharp minor waft into our consciousness and then evaporate. Crumb was drawn to the “decayed elegance” of this music. Near the piece’s golden section, the glissando of strummed piano strings emits a metallic sheen. Sound, tonal color, and perceptions of time are liberated in a way similar to Crumb’s predecessors, Charles Ives and Henry Cowell.

In an interview with Edward Strickland, George Crumb drew parallels between his perception of sound and the mountains of his native West Virginia: