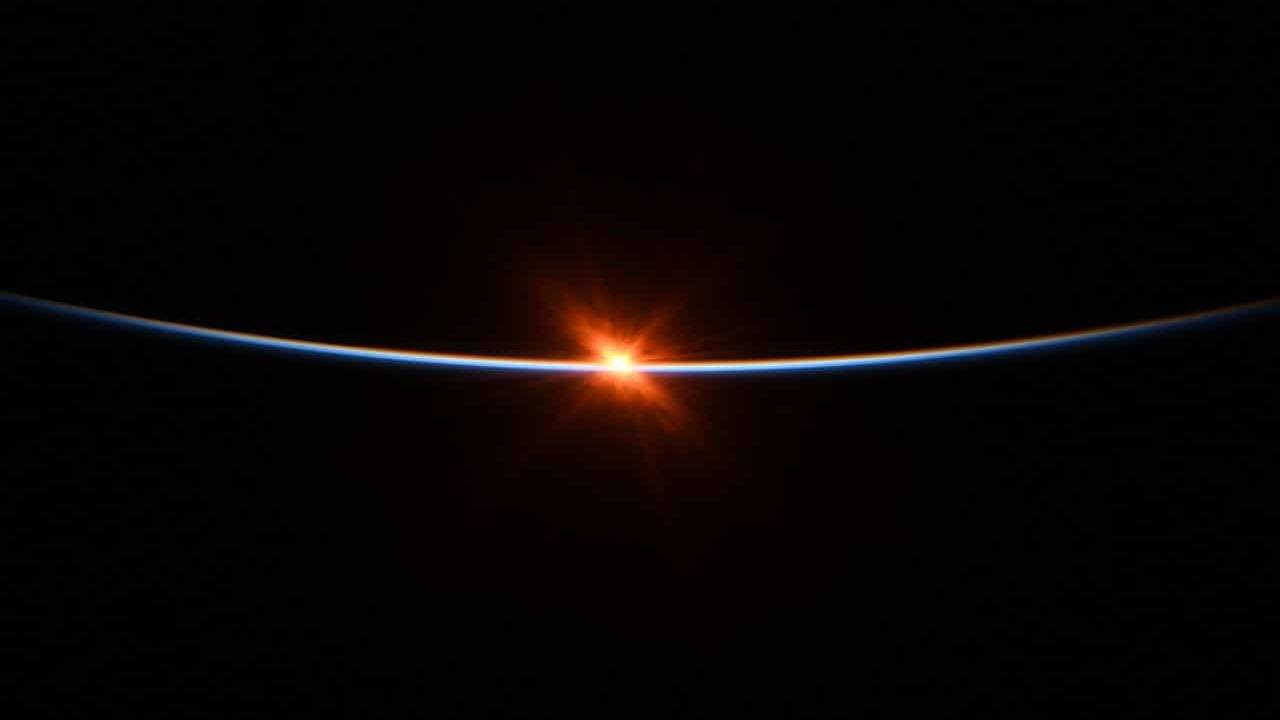 In his novel, Thus Spoke Zarathustra, the nineteenth century German philosopher Friedrich Nietzsche challenged fundamental ideas about religion, science, and the individual. Set in four parts, the allegory includes the famously provocative statement, “God is dead,” and puts forth the concept of “will to power,” suggesting that power and aspiration are the main driving forces which motivate the human race. As James M. Keller writes, “Nietzsche’s ideas went to the heart of human existence and aspiration, which he viewed as an endless process of self-determination, self-aggrandizement, and self-perpetuation…” “Where does this Zarathustra really belong?” asked Nietzsche while writing Zarathustra. “Almost, I think, among the symphonies.”

It was Richard Strauss who turned Nietzsche’s controversial novel into actual music with his 1896 tone poem, Also sprach Zarathustra. Perhaps more accurately, the ideas surrounding the novel provided a creative springboard for the composer. In a letter, he called it “the starting point, providing a form for the expression and the purely musical development of emotion.” In a program note for the Berlin premiere, Strauss wrote,

I did not intend to write philosophical music or portray Nietzsche’s great work musically…I meant rather to convey in music an idea of the evolution of the human race from its origin, through the various phases of development, religious as well as scientific, up to Nietzsche’s idea of the superman. The whole symphonic poem is intended as my homage to the genius of Nietzsche…

The nine sections of Strauss’ tone poem are named after selected chapters from Nietzsche’s novel. The opening bars (Introduction, or Sunrise) deliver some of the most powerfully iconic music ever written. It begins with a deep, almost imperceptible primordial rumble on a sustained double low C in the double basses, contrabassoon, and organ. A fanfare emerges in the trumpets, outlining a fifth and octave (C-G-C). This “Nature motif” arises from the first five pitches of the harmonic series, suggesting the most fundamental intervals of the universe. It is heard in the purest of all keys—C major, with no sharps or flats. Later composers, from Aaron Copland (in Fanfare for the Common Man) and John Williams (in the opening of the Superman March) paid homage to this motif, which is derived from hunting calls. Culturally, many listeners associate this opening prelude with Stanley Kubrick’s epic 1968 science fiction film, 2001: A Space Odyssey. Kubrick’s use of Strauss’ music in the film’s opening sequence (The Dawn of Man) highlights the work’s overtly Nietzschean undertones. In a 2012 interview, the conductor Marin Alsop commented on the cosmic nature of this music:

There is no mistaking that when Stanley Kubrick chose this opening music for 2001: A Space Odyssey, his desire was to elicit that same emotional response from viewers: to contemplate the vastness and possibility of the universe and to bring forward the same questions that Nietzsche proposed in 1885 about God, about humankind and about our existence here in the natural world.

This familiar Prelude opens the door to a powerful musical drama. In the second section, Of the Backworldsmen, (1:47) the “theme of Man” is introduced by the lower strings in tiptoeing pizzicati. You will hear this theme return in various guises and develop throughout the tone poem. Allusions to Gregorian chant suggest the emotionally comforting religious dogma that, according to Nietzsche’s philosophy, held back humanity.

An intense harmonic conflict underlies Also sprach Zarathustra. It is the bitter struggle between the purity of C major, representing Nature, and the complexity of B major (with its five sharps), representing the striving of Man. The conflict between these two opposing forces plays out in the third section, Of the Great Longing (5:18). As this restless section unfolds, notice the gut-wrenching outbursts which surge up from the depths of the string section with visceral energy.

“All thy passions in the end become virtues, and all thy devils, angels,” wrote Nietzsche. Of Joy and Passions (7:27) erupts with wild, swirling Dionysian fervor. This rapturous and euphoric music reaches a Herculean climax with a statement by the three trombones, playing in unison, which soars above the orchestra.

From these heights, we fall back to earth with the strange, snaking lines of The Dirge (9:32). Amid multiple, overlapping instrumental conversations, we hear a flood of themes from the previous sections. At moments, this highly chromatic music seems to be in danger of losing its tonal center and drifting into the twelve-tone oblivion which lay just around the corner in the twentieth century. In this case, just in time, the music always finds its tonal bearings.

Of Science is represented by a fugue, the most logical and highly ordered of musical forms. This fugue begins in the orchestra’s ghostly depths and unfolds with dreamlike haziness. All twelve notes of the chromatic scale are present as C and B melt together, juxtaposing the “Nature” and “Man” themes.

The tone poem reaches its mighty climax with The Convalescent (16:46). Dramatically, this section suggests Zarathustra’s attainment of “transcendent understanding” following a lengthy illness. Here, a furious battle erupts between Science and Nature. A vibrant and chaotic instrumental conversation erupts amid splashes of shimmering color.

All cares seem to vanish with the arrival of the Dance Song (22:20). A Viennese waltz melody emerges in the solo violin, punctuated by the glockenspiel. This is voluptuous music, filled with sunshine and earthly pleasures.

We enter the concluding section, Night Wanderer’s Song, (30:00) with the chiming of ominous midnight bells. The final moments drift off into blissful serenity and quiet nostalgia. The conflict between Nature and Man remains unresolved. Also sprach Zarathustra ends in two keys, simultaneously, with a glistening, angelic B major floating in the orchestra’s highest register, while C major sounds in the depths. In the end, it is Nature which has the last word.

Here is Herbert von Karajan’s 1973 recording with the Berlin Philharmonic:

God is dead. God remains dead. And we have killed him. How shall we comfort ourselves, the murderers of all murderers? What was holiest and mightiest of all that the world has yet owned has bled to death under our knives: who will wipe this blood off us? What water is there for us to clean ourselves? What festivals of atonement, what sacred games shall we have to invent? Is not the greatness of this deed too great for us? Must we ourselves not become gods simply to appear worthy of it?

1 thought on “Strauss’ “Also Sprach Zarathustra”: At the Intersection of Nature and Man”