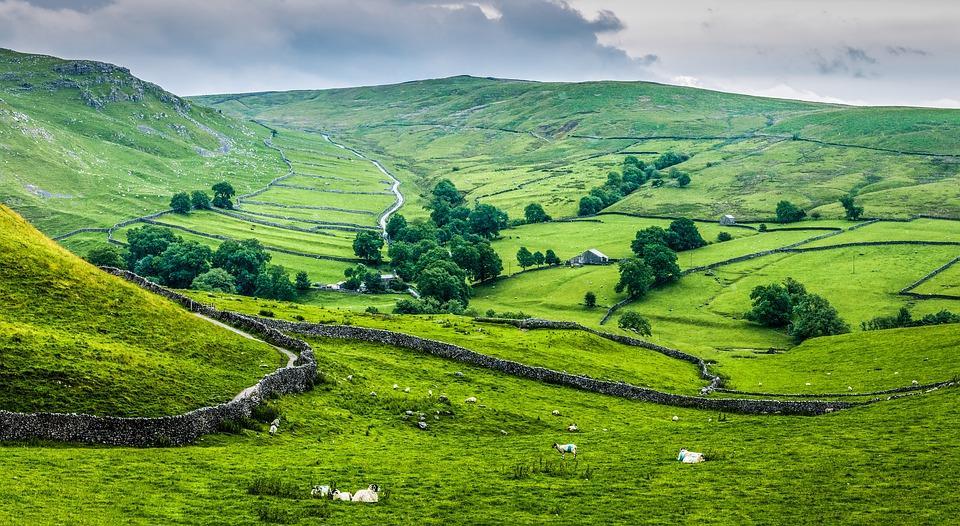 The fantasia is a genre which spans more than four hundred years of English music.

It flowered in the Renaissance and Baroque periods, with the viol consort music of composers such as William Byrd, John Jenkins, and Henry Purcell. Emerging from the word fancy, these compositions are free in form and feature an intricate, polyphonic dialogue between instruments. A predecessor to sonata form, the fantasia grew out of madrigals and vocal motets.

Twentieth century English composers returned to the fantasia. One of the driving forces behind renewed interest in the form was Walter Willson Cobbett (1847-1937), a British industrialist, patron, and amateur violinist. Cobbett was fascinated by the fantasia’s “naïvetés of construction and tonality.” In 1905, he endowed a competition which encouraged composers to write chamber works which he termed, Phantasies. Composers were given the following instructions:

The parts must be of equal importance, and the duration of the piece should not exceed twelve minutes. Though the Phantasy is to be performed without a break, it may consist of different sections varying in tempi and rhythm.

Here are phantasies by three of England’s greatest composers:

One of Cobbett’s most significant commissions was Ralph Vaughan Williams’ Phantasy Quintet, composed in 1912. Scored for string quartet with an added viola, the work is set in four brief movements which flow together, almost without interruption. The first section (Prelude) pulls us into a hazy, dreamlike world filled with quiet mystery, nostalgia and lament. It begins with a single, rising pentatonic line in the solo viola which provides the seed for everything which follows. The second section is a Scherzo in the asymmetrical meter of 7/4. It’s jubilant music which is propelled forward by a sprightly ostinato which begins in the cello and moves throughout the ensemble. The third section (Alla Sarabanda) is a tender dance which returns to the quiet nostalgia of the opening. The final section (Burlesca) suggests the unabashed fun and frivolity of a folksong from the English countryside. The final bars drift off into the eternal mystery and lament which seem to lurk just beneath the surface throughout the entire work.

Purcell: Fantasia No. 7 in Four Parts

The 21-year-old Henry Purcell composed his fifteen Fantasias for the Viols in the summer of 1680 (five years before the birth of J.S. Bach). The collection was not published and gained little attention. By this time, the viola da gamba was falling out of fashion, to be replaced by the violin family. In this context, Purcell’s Fantasias can be heard as the culmination of a great and long-lasting instrumental tradition. They represent a masterful “contrapuntal experiment” on the order of Bach’s Art of Fugue. Fantasia No. 7 opens the door to a haunting, cosmic dialogue filled with aching dissonances.

In 1932, the 18-year-old Benjamin Britten won the Cobbett Prize for a string quartet. The same year, he composed the Phantasy Quartet for Oboe and String Trio. Unfolding with a sense of ever-changing atmosphere, the music pays homage to the freedom of the sixteenth century fantasy. Its sections make up an arch form. The piece begins with a jaunty march, initiated by the cello. The march seems to begin in the distance, virtually out of earshot, and gradually processes closer. There are echoes of the quirky Neoclassicism of Stravinsky’s The Soldier’s Tale, which premiered in London in 1927. In the final bars, the cello’s spirited march fades back into the distance.