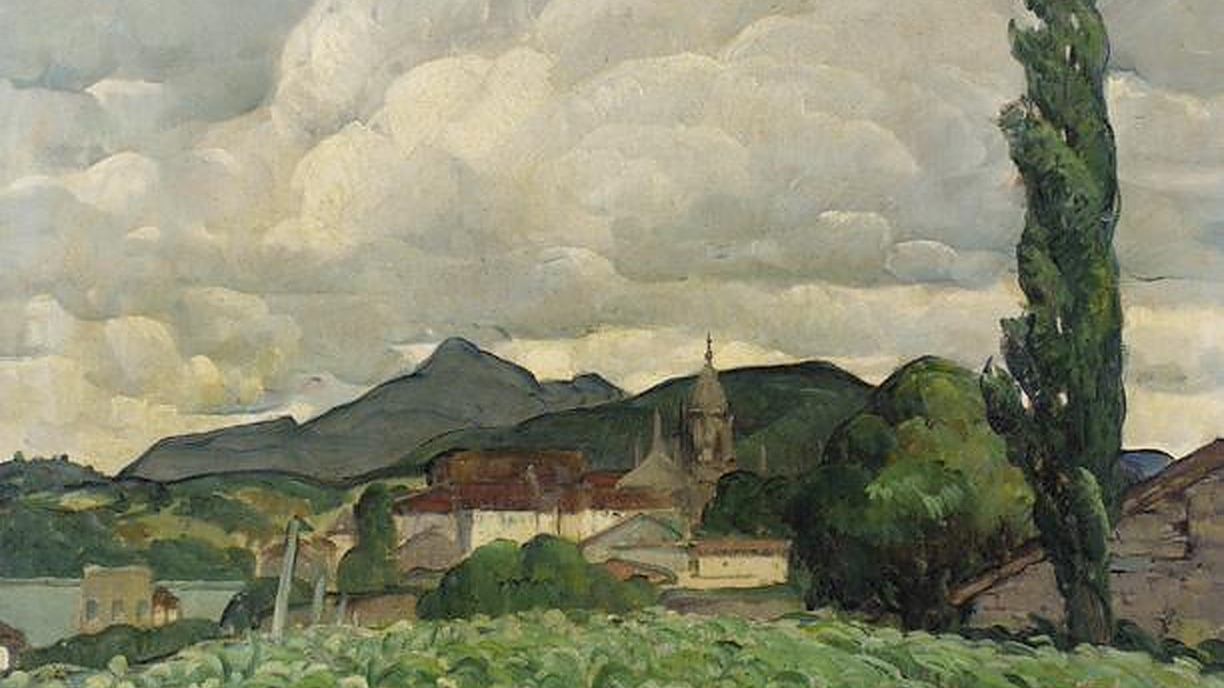 Maurice Ravel composed his Piano Trio in the spring and summer of 1914 as Europe descended into the First World War. Swept up in the fervor of the moment, Ravel rushed to complete the work in order to enlist, “working with the sureness and lucidity of a madman,” as he wrote to a friend. In a letter to Igor Stravinsky, Ravel wrote, “The idea that I should be leaving at once made me get through five months’ work in five weeks! My Trio is finished.” The 40-year-old composer served as an ambulance driver in the 13th Artillery Regiment. His age and small stature precluded him from joining the French Air Force, which had been his intention.

Ravel’s Piano Trio inhabits a sensuous dreamscape, far removed from politics and war. It provides a magical escape into a world of shimmering colors, exoticism, fleeting shadows, and an underlying sense of quiet lament. Ravel later noted that the first movement (Modéré) is “Basque in coloring.” In the ethereal opening measures, a theme emerges which haunts the rest of the movement. There are allusions to the asymmetrical 3+2+3 rhythm of the zortziko, a dance rhythm originating in the Basque region of France and Spain. The violin and cello are set in widely spaced octaves with the piano floating in between. The music unfolds as a dialogue, simultaneously passionate, tender, and plaintive. There are passing echoes of jazz and the Eastern sounds of the gamelan. The final bars drift off into mystery and transcendence with a turn to C major (relative to the home key of A minor).

The second movement (Pantoum: Assez vif) is an ebullient scherzo. The title, “Pantoum,” refers to a Malaysian verse form which was popular with French nineteenth century poets such as Charles Baudelaire. In a Pantoum, the first verse’s second and fourth lines repeat as the second verse’s first and third lines. Ravel’s musical lines suggest a similar kind of overlap.

The third movement (Passacaille: Très large) pays homage to the Baroque dance form of the passacaglia, in which variations rise above a repeating bass line. Here, the bass line grows out of the first theme of the previous movement. The music reaches a wrenching climax. A few moments later, the piano drops out and we are left with a soulful duet between the violin and cello.

The solemnity of the third movement is broken by the glistening, fairytale magic of the opening bars of the final movement (Finale: Animé). This larger-than-life music is filled with exuberant splashes of color and shifts between irregular time signatures (5/4 and 7/4), which give us the sensation of floating through midair. The coda soars to heroic and wildly euphoric heights.

4 thoughts on “Ravel’s Piano Trio in A Minor: An Escape to a Better World”