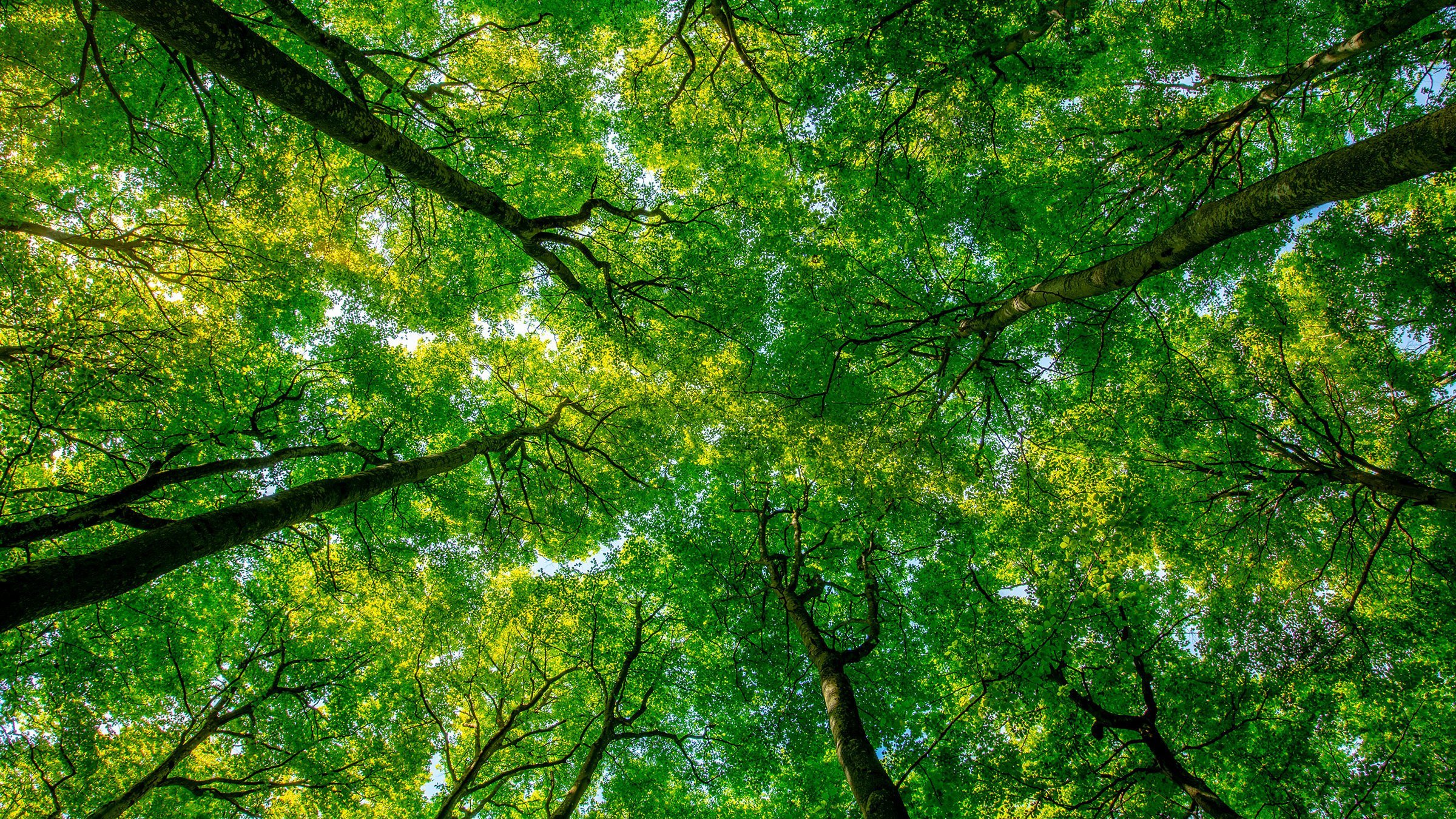 Shade Studies is a brief and meditative work for solo piano and sine wave resonance, written in 2014 by the American composer, Samuel Adams (b. 1985). The piece sets up a haunting dialogue between the world of acoustic sound and ethereal electronic aftertones. In his program notes, the composer writes,

Shade Studies examines the counterpoint between the acoustic resonance of the piano and sine waves. The music is quiet and built of cadences, silences, and repeated gestures. As the work unfolds, the two resonance systems engage through masking and illumination, creating a brief exploration of musical ‘shade.’

Adams wrote Shade Studies for a 2015 concert celebrating the 80th birthday of Terry Riley, a pioneer of the minimalist movement. The opening bars suggest fragments of a distant revivalist hymn tune. The music unfolds in halting phrases in which we notice silence as much as sound. As in Ives’ The Unanswered Question, time becomes an eternal, flowing river.

Here is a recording by Sarah Cahill: