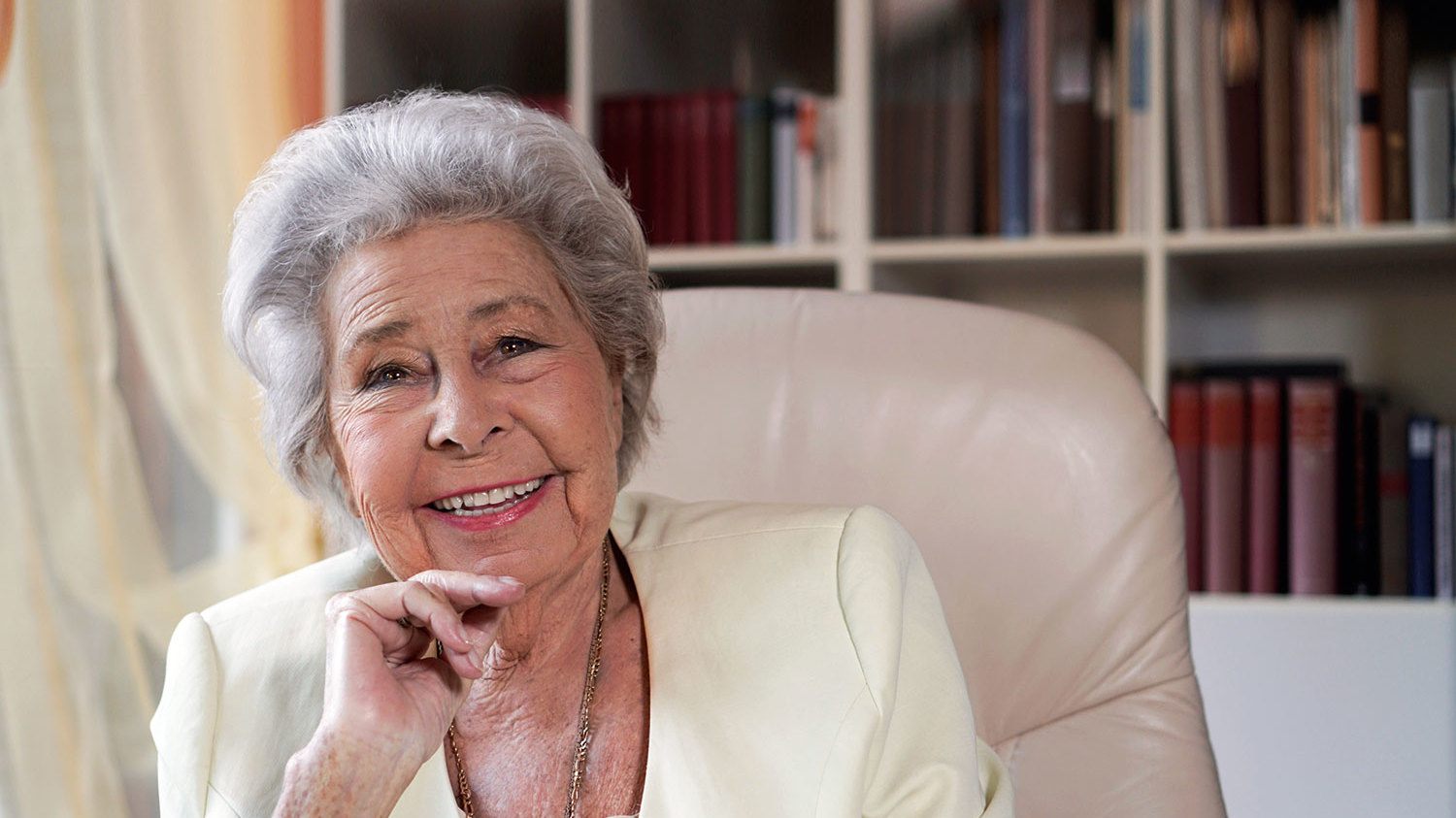 Christa Ludwig, the German dramatic mezzo-soprano, has passed away. She was 93.

Ludwig was one of the most significant and distinguished singers of the twentieth century “with a voice of exquisite richness and, when needed—breathtaking amplitude.” (Ted Libbey, NPR) She made her debut in Frankfurt at the age of 18, shortly after the Second World War. Her celebrated roles included Dorabella in Mozart’s Così fan tutte, Kundry in Wagner’s Parsifal, Leonora in Beethoven’s Fidelio and Octavian and Marschallin in Richard Strauss’s Der Rosenkavalier. In addition to opera performances, Ludwig gave regular recitals of lieder over the course of her forty year career. Born in Berlin, she was the daughter of prominent opera singers. She once said, “Singing for me was as natural as learning to walk.”

In this aria from Act I, Scene 3 of the opera, Dorabella overreacts to the point of hysteria after her fiancé has gone off to war. The scene begins with Despina, performed in this clip by Olivera Miljakovic. Karl Böhm leads the Vienna Philharmonic in this recording from 1970:

This performance of Schubert’s famous and haunting song comes from a 1961 BBC broadcast. Ludwig is accompanied by Gerald Moore:

This second excerpt from the same broadcast features the second in a set of four songs composed by Richard Strauss in 1894:

In this excerpt from Act II, Scene 3, Kundry tells Parsifal about his mother. She watched him grow up, and when he left she died of heartache. Parsifal wonders if the entire scene, including the garden around him, is a dream. This sense of haziness is captured in Wagner’s music, which seems to be in danger of losing its tonal center. Sir Georg Solti leads the Vienna Philharmonic on this 1973 studio recording:

Otto Klemperer led the Philharmonia Orchestra in this 1962 performance: