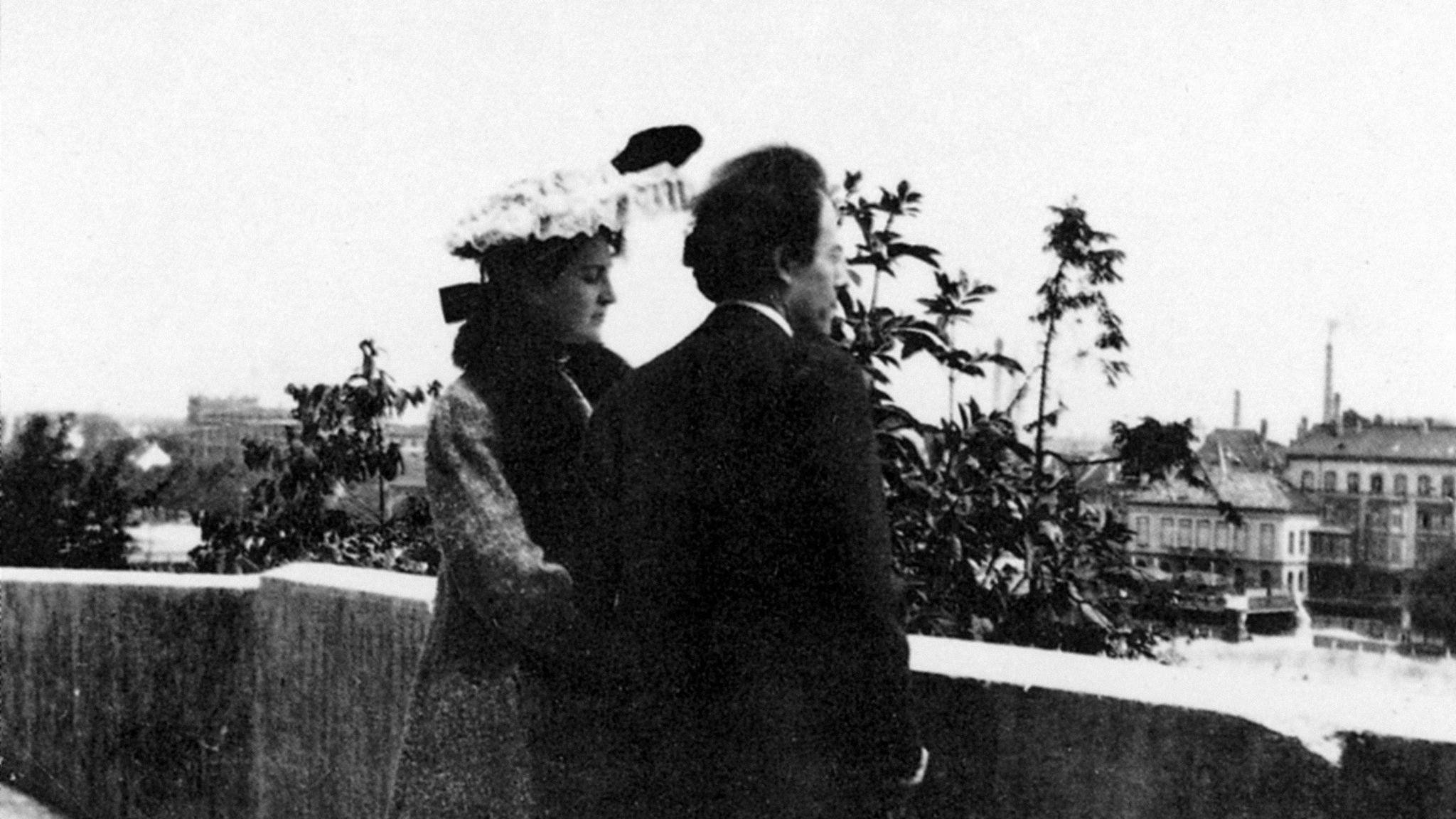 During the summers of 1901 and 1902, Gustav Mahler wrote five Lieder based on poems written by Friedrich Rückert (1788-1866). Mahler did not intend the Rückert-Lieder (Songs after Rückert) to be performed as a cycle. Originally, the songs were published independently and later grouped together.

Ich bin der Welt abhanden gekommen (“I Am Lost to the World”) is the dreamy soliloquy of the solitary artist, which concludes with the lines, “I live alone in my heaven, In my love and in my song.” The poet withdraws from the mundane, everyday world to enter a deeper, transcendent reality. Mahler’s music is filled with serene, distant lament. At moments, there are intimations of the sensuous Adagietto from the Fifth Symphony, which Mahler was composing during the same summer. We get a sense of the celestial mystery of Das Lied von der Erde. As the song unfolds, listen to the way the human voice enters into a seamless dialogue with the voices of the orchestra, from the pastoral sounds of the English horn and the warm glow of the harp, to the nocturnal wanderings of the solo horn.

This 1967 recording features the late Christa Ludwig with Otto Klemperer and the Philharmonia Orchestra:

Liebst du um Schönheit (“If you love for beauty”) was written in August of 1902, a year after the other songs. It was Mahler’s gift and love song to his wife, Alma. As a result, it is the only song which was not orchestrated. The poem is an ode to a deep love which goes beyond beauty and youthful infatuation. The song is filled with hazy chromaticism and longing.

Christa Ludwig is accompanied by the pianist, Gerald Moore:

2 thoughts on “The Artistry of Christa Ludwig: Two Songs from Mahler’s “Rückert Lieder””