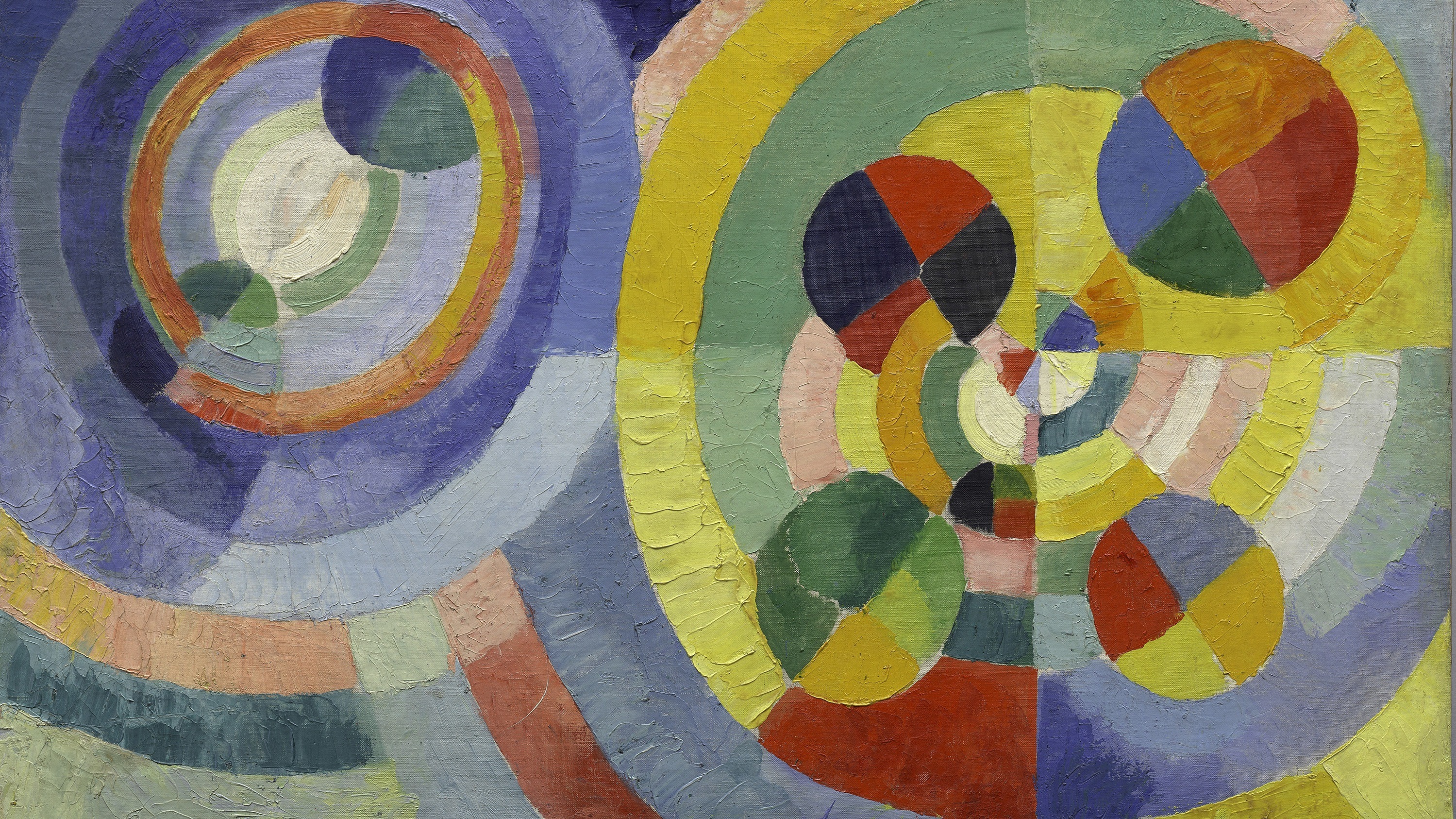 In the fall of 1929, Maurice Ravel received a commission for a concerto from the Austrian pianist, Paul Wittgenstein. After losing his right arm in the First World War, Wittgenstein relaunched his career, performing left hand piano repertoire. He solicited works from numerous composers, including Paul Hindemith, Erich Wolfgang Korngold, Sergei Prokofiev, and Richard Strauss. Wittgenstein proved to be a difficult client. After receiving Strauss’ thickly scored work, he wrote back, “How can one hand compete with a quadruple orchestra?” He returned Prokofiev’s Fourth Piano Concerto with the prickly reply, “Thank you very much, but I don’t understand a single note of it and shall not play it.”

Ravel’s Piano Concerto for the Left Hand remains the most significant and enduring of Wittgenstein’s commissions. Yet, Ravel did not escape the pianist’s criticism. As Wittgenstein struggled to learn the work in 1931, he wrote to Ravel, “What’s with the jazz-infused rhythms and harmonies? This is classical music. And this long piano solo as my entrance? If I’d wanted to play without the orchestra, I wouldn’t have commissioned a concerto!” Even worse, when Ravel heard a private performance at the French embassy in Vienna he discovered that Wittgenstein had taken the liberty to rewrite parts of the score, cutting bars, changing harmonies, and adding “great swirling arpeggios in the final cadenza.” (Alexander Waugh). When confronted by Ravel, he agreed to restore the original music in future performances, but the relationship between composer and soloist never recovered.

All of these historical anecdotes fade into triviality as we listen to this powerful, single movement Concerto, which Ravel wrote concurrently with the Piano Concerto in G Major. It begins in the dark depths of the orchestra, with primal, arpeggiating open fifths in the basses (the same pitches we hear when the string section is tuning) and a quietly growling melody in the contrabassoon. From this hushed rumble, the music erupts, soaring to titanic heights which set the stage for a bold opening statement in the solo piano. This music rises up with a heroic strength which transcends any sense of technical limitation. The orchestra and the soloist meet as two equally spirited giants.

After wandering into hazy and nostalgic dreamlands, the opening Lento is interrupted abruptly by a wildly exuberant 6/8 march (Allegro) in which the piano skips along joyfully. This is music which feels both joyful and dangerous. Occasional hints of menace alternate with playful frivolity, innocence, and bright, sparkling colors. In an interview, Ravel described this section as “an episode in the nature of an improvisation…introducing a kind of jazz music actually constructed on the themes of the first section.” Ravel visited the jazz clubs of Harlem with George Gershwin during a visit to the United States in 1928. In fleeting passages of the Concerto, the blues emerge with soulful poignancy. An exuberant glissando in the piano opens the door to a return of the earlier Lento section. This time, the music soars to even more majestic heights. Following a sombre and at times lamenting cadenza, we hear a final, euphoric invocation of the blues. The final bars once again initiate the bright march, concluding with a thrilling splash of orchestral color.