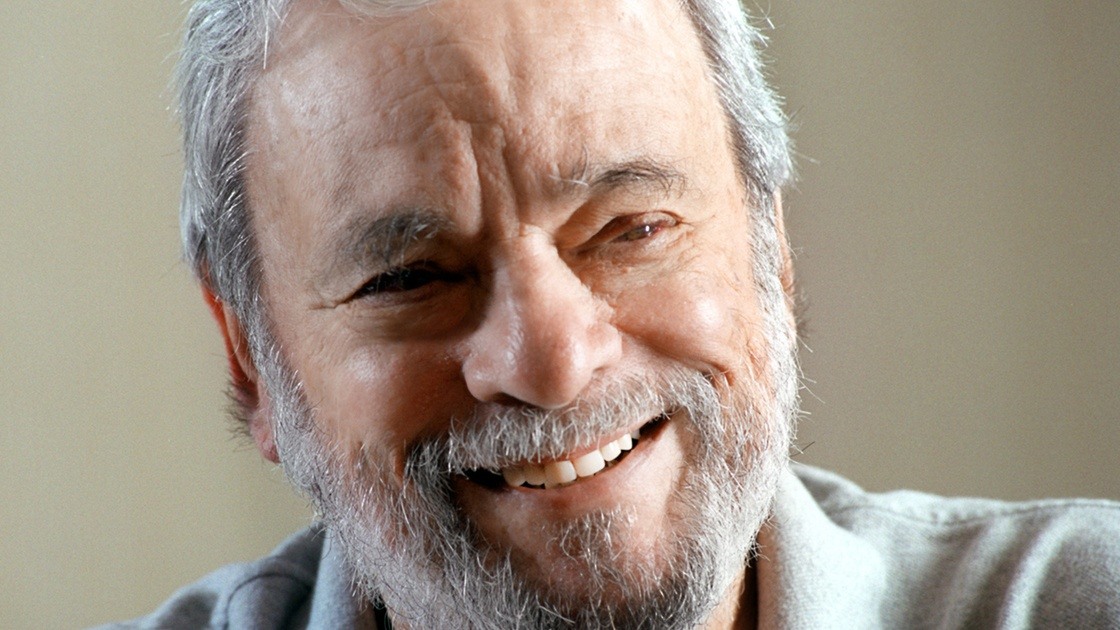 In the music of Ravel, we often get a sense of cool detachment. Distance and irony open the door to the most intimate expression. Stravinsky alluded to the pristine craftsmanship of Ravel’s music when he called the composer “the most perfect of Swiss clockmakers.”

As a student, Stephen Sondheim learned “that art is work and not inspiration, that invention comes with craft.” Perhaps this respect for craftsmanship runs parallel to Sondheim’s lifelong fascination with puzzles. Sondheim’s music and lyrics are filled with layers of meaning, complexity, and irony. Every line and musical phrase is written in service of character development and plot. As with Ravel’s music, Sondheim’s songs often seem to find the deepest expression by way of icy detachment, even alienation.

Even as a teenager, Stephen Sondheim was drawn to the music of Ravel. As a 13-year-old, Sondheim gave his mentor Oscar Hammerstein a recording of Ravel’s Piano Trio as a birthday gift. (It was music that was previously unfamiliar to the famous lyricist). As a student at Williams College, Sondheim studied Ravel’s Piano Concerto for the Left Hand, writing that “in its complex and complete economy, unity, and clean structure, I find nothing left out, nothing to be desired.” Sondheim’s influences range from Stravinsky, Prokofiev, Rachmaninov, and Gershwin, to Harold Arlen and Jerome Kern. Yet in an interview, he said that it was Ravel

who, I think, apart from influencing me, is essentially responsible for most popular music that has been written in the twentieth century. That is to say, his harmonic influence, all the secondary sevenths, is what pop music has existed on even into the age of rock.

Here are five Sondheim excerpts which pay homage to the music of Ravel:

Stavisky, a 1974 French biographical film directed by Alain Resnais, follows the life and mysterious 1934 death of the financier and embezzler Alexandre Stavisky. After seeing Follies on Broadway, Resnais asked Sondheim to score the film. Evoking mystery, danger, and intrigue, the main theme is filled with the sensuous, jazzy harmonic lines we hear throughout the music of Ravel:

Listen to the skipping march in 6/8 time which emerges midway through Ravel’s Piano Concerto for the Left Hand. Then, compare this music with a similarly infectious march (beginning around 3:13) from the Prologue of Into the Woods:

In the second act of Into the Woods, the Witch’s dark and sardonic waltz, Last Midnight, swirls with all of the terrifying motion we experience in Ravel’s La valse. In that colorful orchestral showpiece, we hear the last decadent, ghostly echoes of prewar Vienna. Sondheim returned to La valse on other occasions, notably in the song Could I Leave You? from Follies.

Sondheim’s A Little Night Music from 1973 unfolds as a shimmering, veiled operetta. The score, almost completely in triple meter, is filled with echoes of Ravel. These allusions are enhanced by the work of orchestrator Jonathan Tunick. Attentive commentators have noted that the song Liaisons begins with the same chord that opens Ravel’s Valses nobles et sentimentales.

A Little Night Music opens with an Overture in which we hear a vocal quintet warming up. This sets the stage for the haunting and dreamy Night Waltz, which evokes the magical atmosphere of La valse.