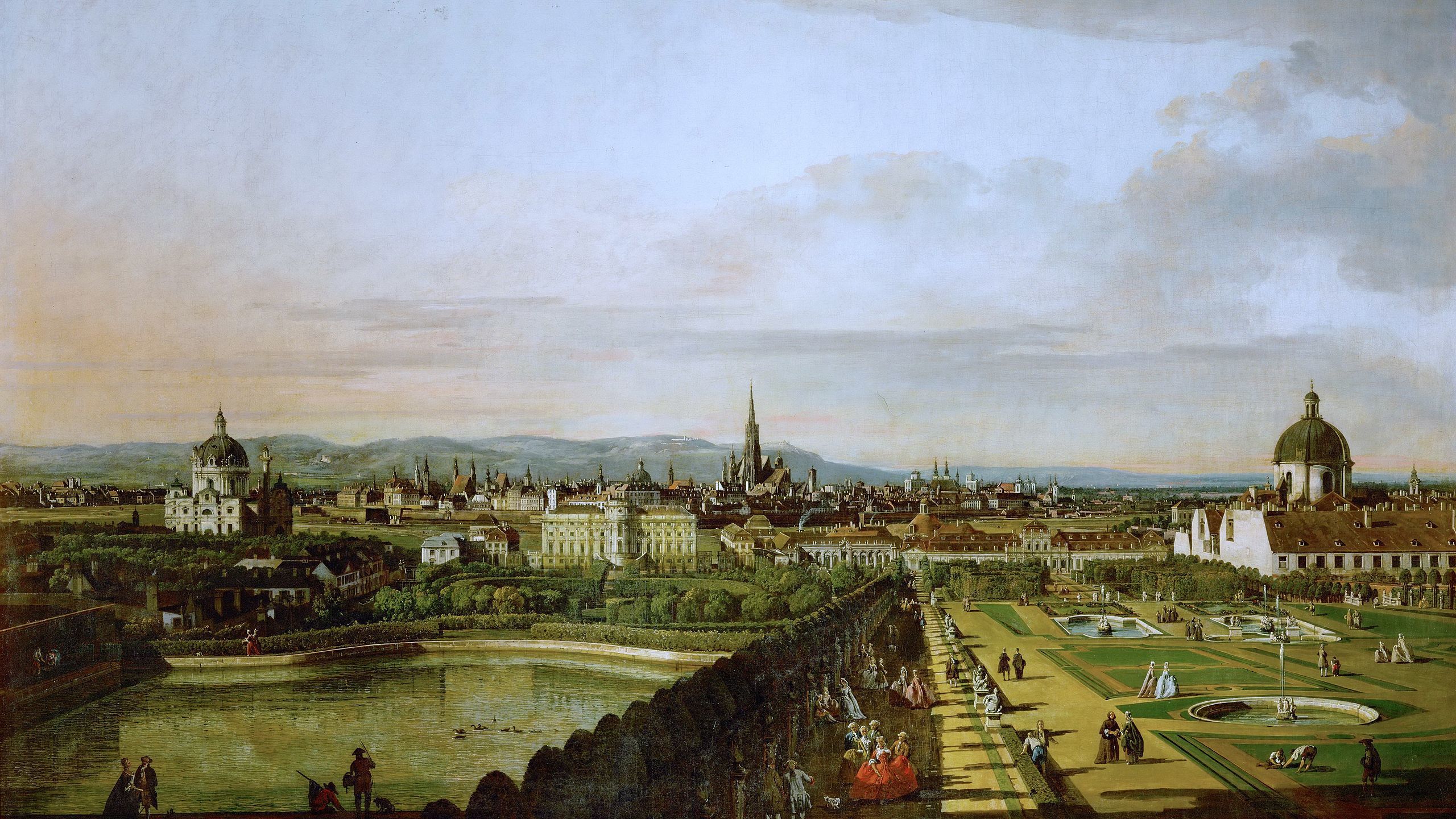 Leopold Mozart visited his son in Vienna during the frigid winter of 1785. Over the course of ten weeks, the elder Mozart witnessed a superstar musician at the height of his popularity. In letters, he marveled at the extent to which his son was in demand at prominent venues across the city. Indeed, between 1782 and 1785, Mozart presented two or three new piano concertos each season, establishing “a harmonious connection between an eager composer-performer and a delighted audience, which was given the opportunity of witnessing the transformation and perfection of a major musical genre.” (Maynard Solomon) It was during this visit that Haydn made his famous declaration to Leopold, “Before God, and as an honest man, I tell you that your son is the greatest composer known to me in person or by name.”

In a letter to his daughter Nannerl, Leopold Mozart recounted a concert which took place on Sunday, February 13 in which Wolfgang played

a masterful concerto that he wrote for Paradis. I had the great pleasure of hearing all the interplay of the instruments so clearly that for sheer delight tears came to my eyes. When your brother left the stage, the emperor tipped his hat and called out ‘Bravo Mozart!’ and when he came on to play, there was a great deal of clapping.

The music described was probably the Piano Concerto No. 18 in B-flat Major, K. 456. Dated September 30, 1784, the work is thought to have been written for Maria Theresia von Paradis, an accomplished Austrian musician and composer who lost her sight at an early age.

From the opening bars of the first movement (Allegro vivace), we get a sense of the “interplay of instruments” that so moved Leopold Mozart. As with so much of Mozart’s instrumental music, these vibrant conversations between instruments suggest a vast, wordless opera. The personas of the voices are vivid. An insuppressible drama is unleashed. In the first movement, the piano’s sunny, ebullient lines dance around spirited fanfares that evoke a military march. The second movement (Andante un poco sostenuto) moves into shadowy G minor with a set of variations on a theme. Haunting and mysterious, this music is filled with wrenching harmonic surprises and intimations of the supernatural. Illuminated by the shimmering flute and pastoral serenity of the oboes and the bassoon, the sun emerges briefly with a turn to G major. The final movement (Allegro vivace) is a boisterous, frolicking rondo. Notice the way the piano’s virtuosic lines are echoed by the winds in an almost comic game of imitation (24:28). At one extraordinary moment, the prevailing, skipping 6/8 time is met, simultaneously, by a rhythmic countercurrent in 2/4 time (26:05).

Here is Mitsuko Uchida’s 1988 recording with Jeffrey Tate and the English Chamber Orchestra:

4 thoughts on “Mozart’s Piano Concerto No. 18: A Thrilling “Interplay of Instruments””