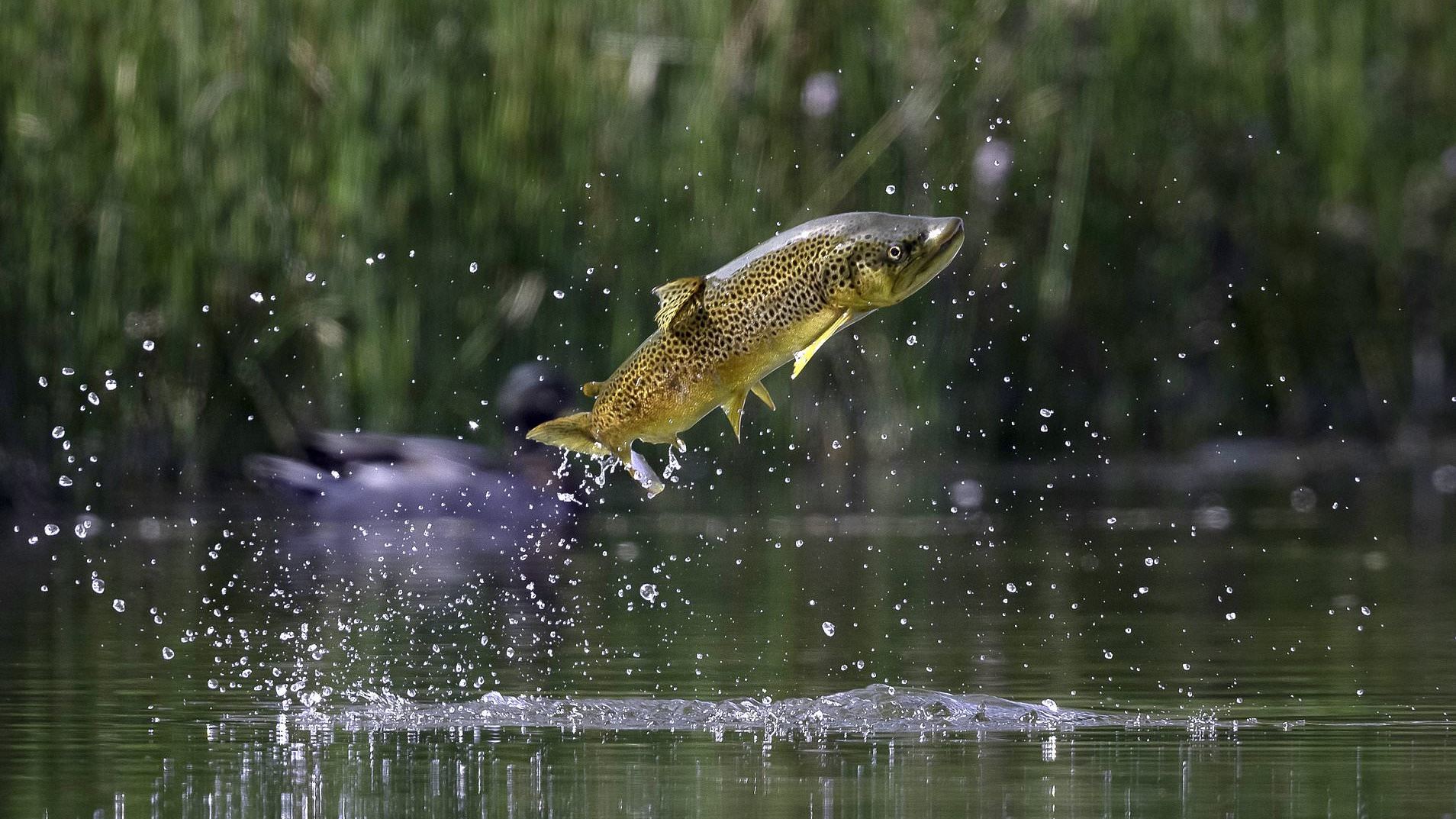 In the summer of 1819, the 22 year old Franz Schubert went on vacation to the idyllic Upper Austrian city of Steyr. He was joined by the noted baritone, Johann Michael Vogl, a close friend and a tireless champion of the young composer’s songs. In elated letters, Schubert described the picturesque, bucolic landscape and the presence of eight lovely young women, “nearly all of them pretty.” This was the youthful, carefree environment in which the Piano Quintet in A Major was composed.

Throughout the summer, Schubert performed concerts at the home of Sylvester Paumgartner, a musical patron and amateur cellist. It was Paumgartner who commissioned the Piano Quintet. He requested the unusual scoring of Johann Nepomuk Hummel’s Piano Quintet, Op. 87—piano, violin, viola, cello, and double bass. Additionally, Paumgartner was so captivated by Schubert’s 1817 song, Die Forelle (“The Trout”) that he asked the composer to incorporate the song into the Piano Quintet. As with many of Schubert’s works, the earliest performances are shrouded in mystery. Schubert completed the Piano Quintet after returning to Vienna in the autumn. The cello part seems to have exceeded the technical abilities of Paumgartner. The original manuscript was lost, and individual parts constitute the only remaining primary source.

The most overt reference to Die Forelle comes in the fourth movement, where the song’s infectious melody inspires a series of exuberant variations. Yet, there are fleeting allusions to the song in the other movements. Die Forelle is swept forward by incessant sextuplets in the piano, which evoke leaping trout and a bubbling, fast-moving brook. The first movement of the Piano Quintet springs to life with a similar, leaping arpeggio line in the piano, which is later echoed by the violin and other instrumental voices. As the movement continues, Schubert’s distinctive melodies are swept along by a sparkling, splashing undercurrent. Delightfully sudden key changes, vibrant instrumental conversations, and a sublime sense of melody flow effortlessly like a mountain stream. Only in the development section (8:58) does the prevailing sunshine fade into haunting mystery and uncertainty.

Following the boisterous, swirling Scherzo, we arrive at the famous theme and variations. Schubert’s “Trout” melody is so iconic that its opening phrase serves as the ringtone for Samsung appliances. The theme is introduced as a simple chorale melody in the strings. The piano’s entrance sweeps us forward into the magic of the first variation. As the variations unfold, the theme itself changes little. Yet, the theme moves through a thrilling, ever-changing landscape. All of the fun takes place in the embellishing notes around the theme. In the final variation, the song comes into full focus, with the cheerfully flowing sextuplet figure in the piano.

Fragments of Die Forelle return in the jubilant Finale. At times, this movement feels like a continuation of the theme and variations, with a return of the sextuplet figure in the piano, imitated a few moments later by the strings. A playful “false ending” in the wrong key is set right and the final bars return home to A major.

Schubert’s Die Forelle tells the story of a joyous, “capricious trout” which darts out of the brook “like an arrow.” In the second part of the song, the trout is captured in the fisherman’s hook. Here is Dietrich Fischer-Dieskau’s 1965 recording with pianist Gerald Moore:

3 thoughts on “Schubert’s Piano Quintet in A Major, “The Trout”: Music of Sunshine and Youth”