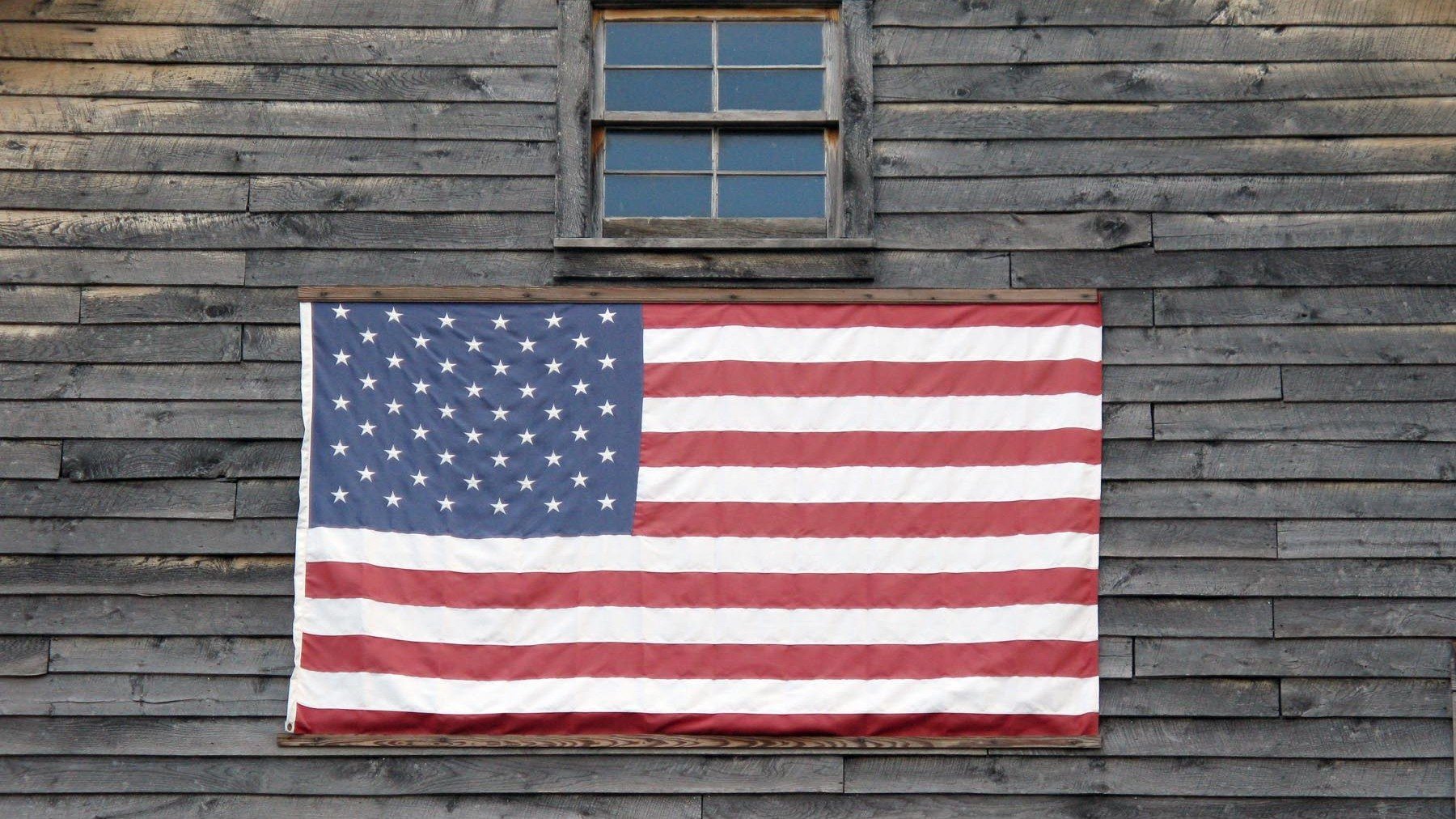 In interviews, Aaron Copland recounted, with amusement, conversations he had with concertgoers following performances of Appalachian Spring: “Mr. Copland, when I hear your music I can just see the Appalachian Mountains and I can feel spring.”

In fact, Copland composed this music under the working title, “Ballet for Martha.” The more evocative title, inspired by a line from Hart Crane’s poem The Dance, came after the music was written. Still, for most of us there is something distinctly American about Appalachian Spring. The opening bars awaken with gently shifting pan-diatonic chords which suggest wide open spaces and endless possibilities. These pitches are equal and free harmonically. They have no hierarchy or function in a larger scheme. Instead, they hover in the air as pure sound. The bright, dancelike melodies which follow are filled with joy, optimism, and rugged self-reliance. The only direct quote of an American folksong comes at the end of the piece with the 1848 Shaker melody, Simple Gifts. In an audio clip from a rehearsal, the composer asks the orchestra for a lean, unsentimental sound. Indeed, there is something refreshingly spare and honest about this music.

Appalachian Spring was commissioned in 1942 by the modern dancer and choreographer Martha Graham and the musical patron Elizabeth Sprague Coolidge. The original scoring called for a chamber ensemble of thirteen instruments, reflecting the space limitations of the small auditorium at the Library of Congress where the premiere took place on October 30, 1944. The ballet’s storyline is surreal and dreamlike:

A pioneer celebration in spring around a newly built farmhouse in the Pennsylvania hills in the early part of the last century. The bride-to-be and the young farmer-husband enact the emotions, joyful and apprehensive, their new domestic partnership invites. An older neighbor suggests now and then the rock confidence of experience. A revivalist and his followers remind the new householders of the strange and terrible aspects of human fate. At the end the couple are left quiet and strong in their new house.

In choosing the title Appalachian Spring, Martha Graham was drawn to the sound of the words. In the poem, Crane’s reference to “spring” refers to a stream of water rather than to the season. The ballet’s vague storyline and hazy associations set the stage for music which transcends its original context. The entire piece seems to emerge from the colorful sonic blur we hear in the first moments. It is these tones which open the door to the Simple Gifts melody and the glistening variations which follow. The final bars fade back into this eternal harmony.

In the recording above, Leonard Bernstein and the Los Angeles Philharmonic perform Copland’s 1945 orchestral suite. This 1989 recording featuring the Orpheus Chamber Orchestra returns to the intimacy of the original scoring:

O Appalachian Spring! I gained the ledge;
Steep, inaccessible smile that eastward bends
And northward reaches in that violet wedge
Of Adirondacks!

– Hart Crane, The Bridge: The Dance