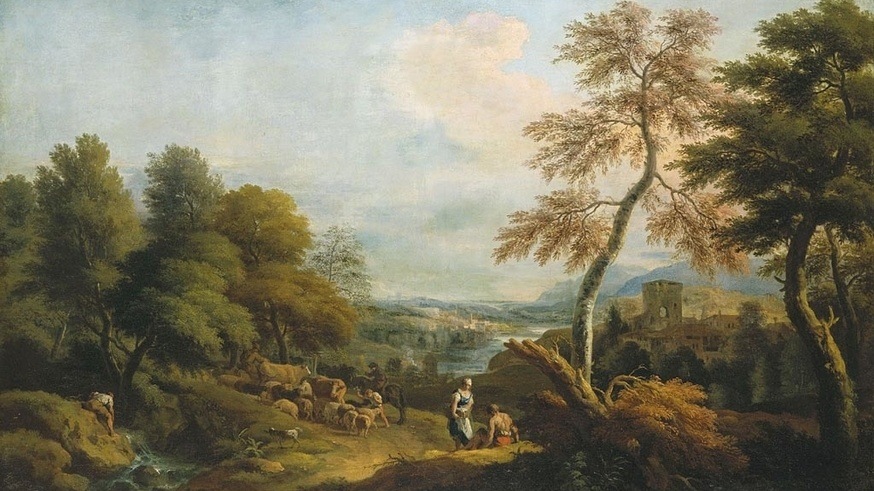 Antonio Vivaldi’s collection of violin concerti, The Four Seasons, composed between 1718 and 1720, remains some of the most famous, virtuosic, and evocative music ever written.

Concerto No. 2 in G minor “Summer” begins under a burning summer sun. The opening bars suggest an oppressive, sultry haze. As the music unfolds, nature comes alive with the song of the cuckoo, turtledove, and finch. The sounds of a shepherd herald the approach of a storm. The second movement (Adagio e piano) is filled with the buzzing sounds of insects and distant thunder. The final movement unleashes the full fury of a summer storm with torrents of pounding, windswept rain.

This 2016 performance features Shunske Sato and the Netherlands Bach Society:

The twentieth century Argentine composer, Ástor Piazzolla, depicted The Four Seasons of Buenos Aires in an exhilarating set of tangos written in the late 1960s. In the 1990s, the Russian composer Leonid Desyatnikov arranged Piazzolla’s music in a new suite. Quotes from Vivaldi’s The Four Seasons create a fascinating dialogue and highlight the inversion of seasons between the Northern and Southern Hemispheres. Piazzolla’s Verano Porteño was written originally as incidental music for the the play Melenita de oro by Alberto Rodríguez Muñoz.

Featured Image: “Landscape with Cattle and a Woman Speaking to a Seated Man” (c. 1725), Marco Ricci

2 thoughts on “Vivaldi and Piazzolla: Two Visions of Summer”