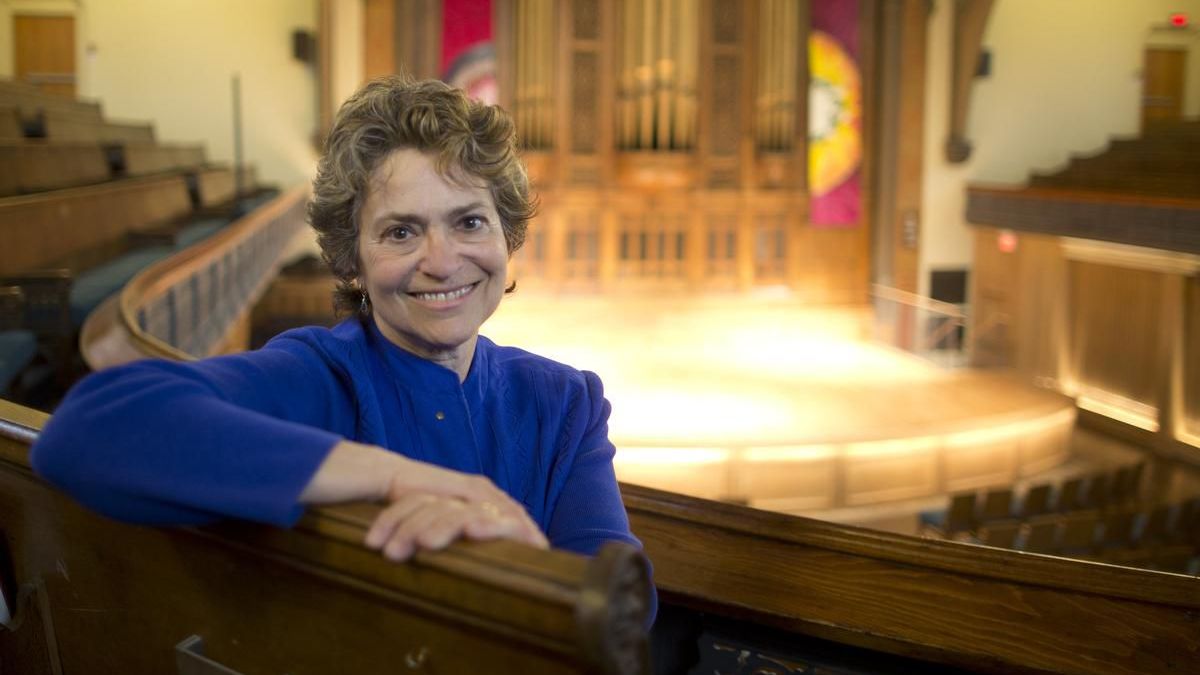 Jeanne Lamon, the American-Canadian violinist and early music specialist, passed away on June 20 following a brief battle with cancer. She was 71.

Lamon was music director of the Toronto-based Tafelmusik Baroque Orchestra from 1981 to 2014. In a recent statement, the ensemble credits Lamon with establishing Tafelmusik’s “enviable reputation as ‘one of the world’s top baroque orchestras’ (Gramophone), growing from its modest beginnings to the cutting-edge period ensemble it is today under her successor, music director Elisa Citterio.”

Jeanne Lamon’s performances with Tafelmusik were filled with an infectious sense of joy and spontaneity. She was guided by a deep knowledge of period performance practice. At the same time, in a 2015 interview, she stressed the importance of taking risks and embracing the improvisatory nature of baroque music without fear of errors.

Tafelmusik’s extensive discography includes multimedia projects such as The Galileo Project: Music of the Spheres, released in 2012. The album celebrates the scientific achievements of Galileo with images from the Hubble telescope and music by Monteverdi, Vivaldi, Bach, Handel, and others. The final movements of Vivaldi’s Concerto for 2 Violins in A Major, RV 519 open the disk. Jeanne Lamon is joined by violinists Julia Wedman and Geneviève Gilardeau. Vivaldi sets up an exuberant violinistic “duel” in the Allegro: