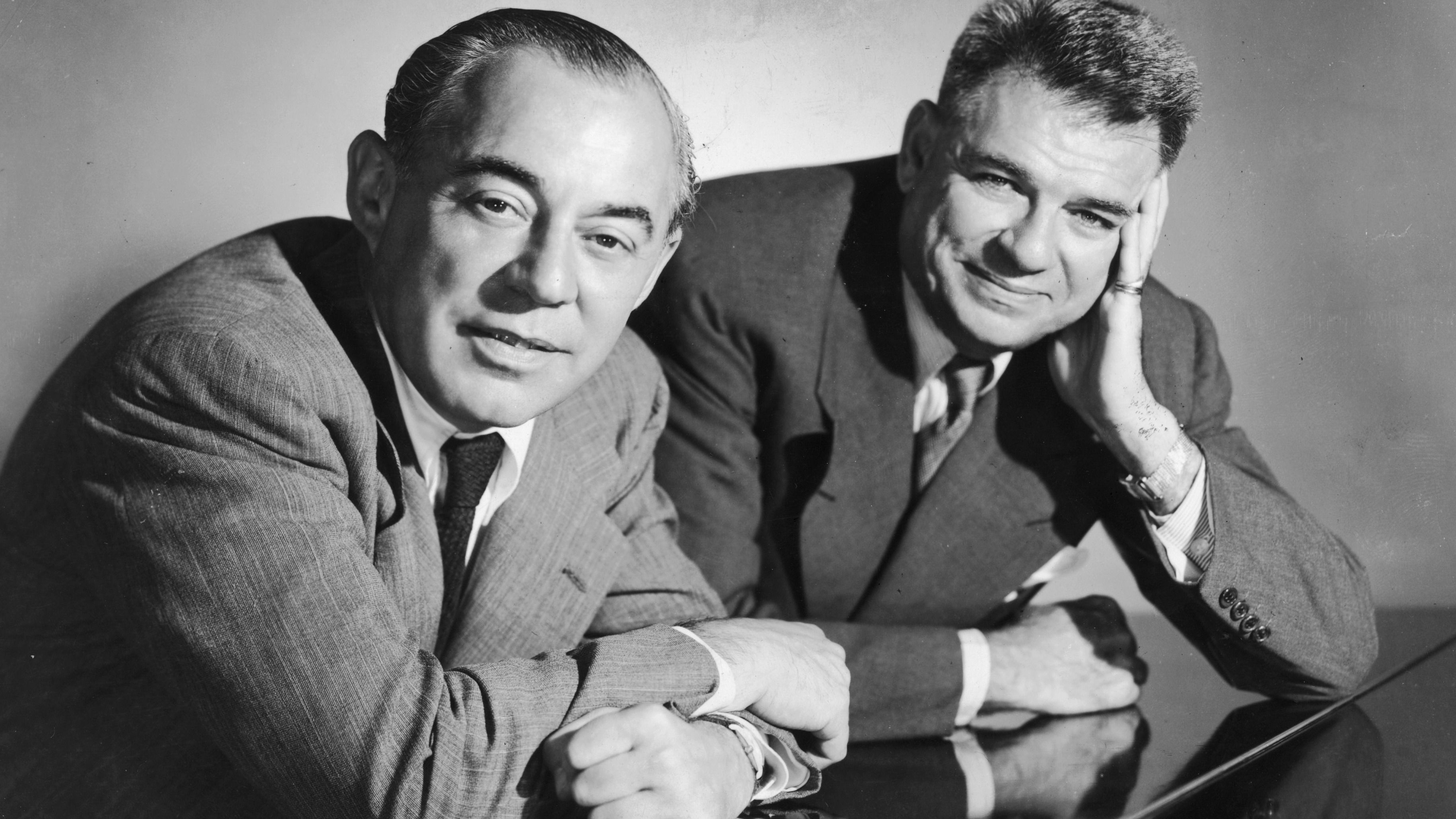 Stephen Sondheim once called the “bench scene” from the first act of Rodgers and Hammerstein’s 1945 musical, Carousel, “the singular most important moment in the evolution of contemporary musicals.”

Indeed, this extraordinary 12-minute-long love scene, anticipated in earlier Hammerstein works such as Show Boat (1927) and Oklahoma! (1943), set the stage for the late twentieth century Broadway of Sondheim. According to the scholar Thomas Hischak, the scene “is considered the most completely integrated piece of music-drama in the American musical theatre.”

In the musicals of the 1920s and 30s, dialogue and music were usually segregated. Songs halted the forward motion of the plot. Often, dramatic scenes were woven around a loose collection of songs. These were the kinds of shows Richard Rodgers created with his earlier partner, the lyricist Lorenz Hart. Carousel delivered a darker and more sophisticated kind of drama in which musical numbers furthered the plot and deepened character development. In response to Oscar Hammerstein’s lyrics, Rodgers’ style changed.

Carousel, adapted from Ferenc Molnár’s 1909 play Liliom, is set in a New England fishing town. The “bench scene” is a tentative love duet between Billy Bigelow, a low-life carnival barker, and Julie Jordan, a millworker. Throughout the show, the deepening love of this unlikely couple is contrasted with the more conventional romance of the secondary characters, Carrie (Julie’s friend from the mill) and the fisherman, Mr. Snow. Carrie’s song, When I Marry Mister Snow, which precedes the “bench scene,” is filled with shimmering, dreamy idealism. In contrast, Julie and Billy’s duet, If I Loved You, moves into more contemplative territory. A sudden, poignant diminished seventh chord occurring on the word, “loved,” foreshadows tragedy to come. The sumptuous melody flowers late in the scene as a kind of resolution. As the magical “bench scene” unfolds, we hear bits of the earlier song, You’re a Queer One, Julie Jordan, new melodies which emerge and vanish, and a blend of spoken and sung dialogue. Irving Berlin declared that these lyrics “make Oscar Hammerstein a poet and everyone else just a lyricist.”

Today marks the 119th anniversary of the birth of Richard Rodgers.