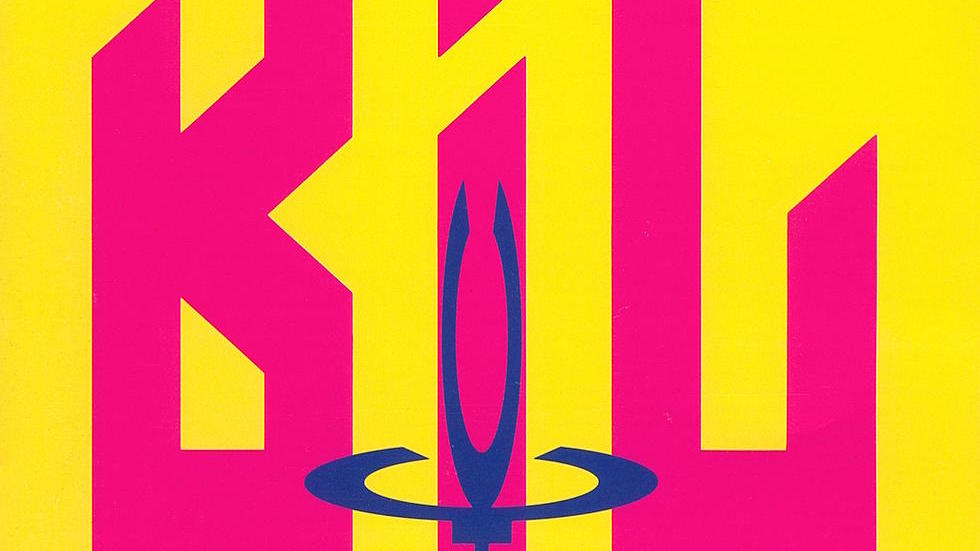 The song is hazy, hypnotic, and sonically alluring. It drifts over an eternally reassuring rhythmic groove, laid down by Alan White (drums) and Chris Squire (bass), which emerges from the chaotic “white noise” of an orchestra warming up—an obvious homage to The Beatles. Exuberant Spanish guitar riffs punctuate warm, glowing synth tones. Occasionally, seemingly “wayward” harmonies challenge the song’s straightforward and unrelenting repeating bass line (2:24). The Golden section is marked by a sudden, transcendent harmonic shift (4:41). Occurring near the end of an extended guitar solo, it’s an ecstatic moment of tension which never returns, but continues to ring in our ears after the fadeout.

According to the band’s lead singer, Jon Anderson, the lyrics imagine a future in which humanity has evolved beyond war. At moments, the vocals alternate between Trevor Rabin singing in “dreamtime” and Anderson singing in “real time.” In a 2014 interview, Anderson called Shoot High, Aim Low “magical” in live performances, suggesting that for Yes the song represented a return to the band’s progressive rock roots.