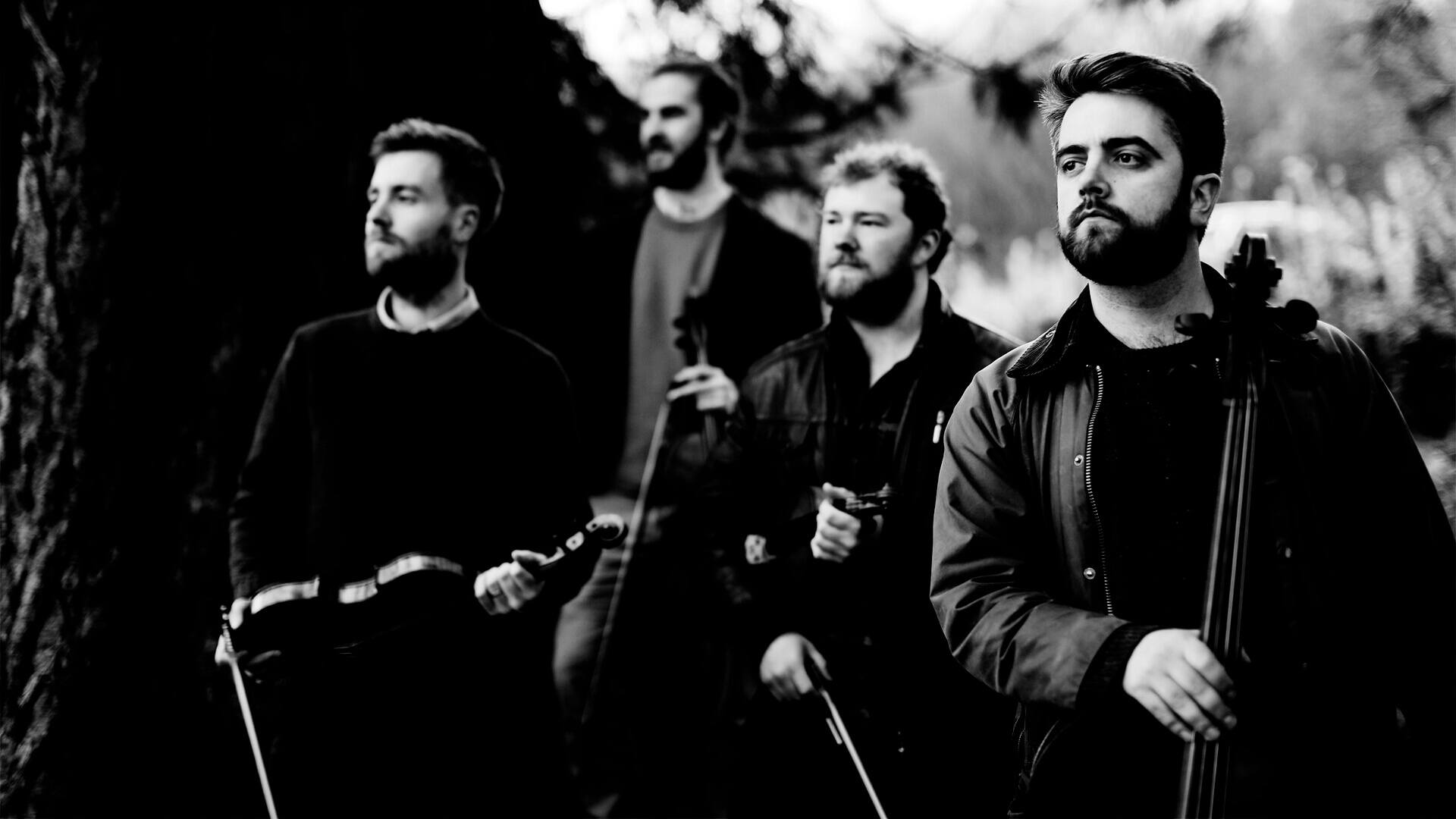 Franz Joseph Haydn’s “Apponyi” String Quartets (Op. 71 and 74) achieved a groundbreaking distinction in the history of chamber music. They are remembered as the first quartets written, not for an aristocrat’s private palace, but for the public concert hall.

The set of six string quartets were composed in 1793 following Haydn’s first extended visit to London. During his thirty year tenure at the court of Prince Nikolaus Esterházy, the composer’s published music circulated throughout Europe. By the time the Prince died in 1790, Haydn had become a celebrated figure. The violinist and impresario Johann Peter Salomon brought Haydn to London where he wrote music for a subscription concert series at the Hanover Square Rooms. These prominent public concerts inspired the composer’s final, monumental “London” symphonies (Nos. 93-104). Additionally, Salomon presented Haydn’s Op. 64 String Quartets at a public concert in 1791. After returning to Vienna, Haydn composed the Op. 71 and 74 Quartets in preparation for his second trip to London. A characteristically intimate genre now took on a dramatic weight and brilliance that was appropriate for a larger space. The biographer Rosemary Hughes wrote, “It is as if Haydn were pushing open a door through which Beethoven was to pass.” The Hungarian Count Anton Georg Apponyi paid 100 ducats for the privilege of a dedication—perhaps the eighteenth century equivalent of naming rights.

The first movement begins with a bold cadential “call to order.” It’s made up of the most fundamental harmonic building blocks (dominant to tonic), setting the stage for the lively principal theme. Perhaps Beethoven had this suspenseful introduction in mind when, less than ten years later, he composed the beginning of his First Symphony, adding a seventh to the dominant and extending the sequence to create one of the most mysterious symphonic openings. Haydn’s first movement is filled with instrumental conversations, sparkling virtuosity, exhilarating forward motion, and sudden harmonic surprises.

The second movement is buoyant and breezy with echoes of Italian opera. Some listeners hear an homage to Mozart, who died shortly before this music was composed. At moments, there is a sense of lament in this beautiful and intimate musical conversation. The following Minuet is filled with surprises. It is fun-loving but far from frivolous. The wistful trio section “slips into A major like a quiet, dream-like lullaby.” (Maxwell Quartet) The final movement is a brilliant, furious romp. It delivers a tonal punch akin to a full orchestra. In the final bars, a boisterous folk dance emerges in the violins over an open fifth drone.

Here is an excellent newly released recording by the Maxwell Quartet. The full album features a unique paring of the Op. 74 Quartets with folk music from the ensemble’s native Scotland. Although Haydn never traveled north to Scotland, it’s a fascinating and effective combination.