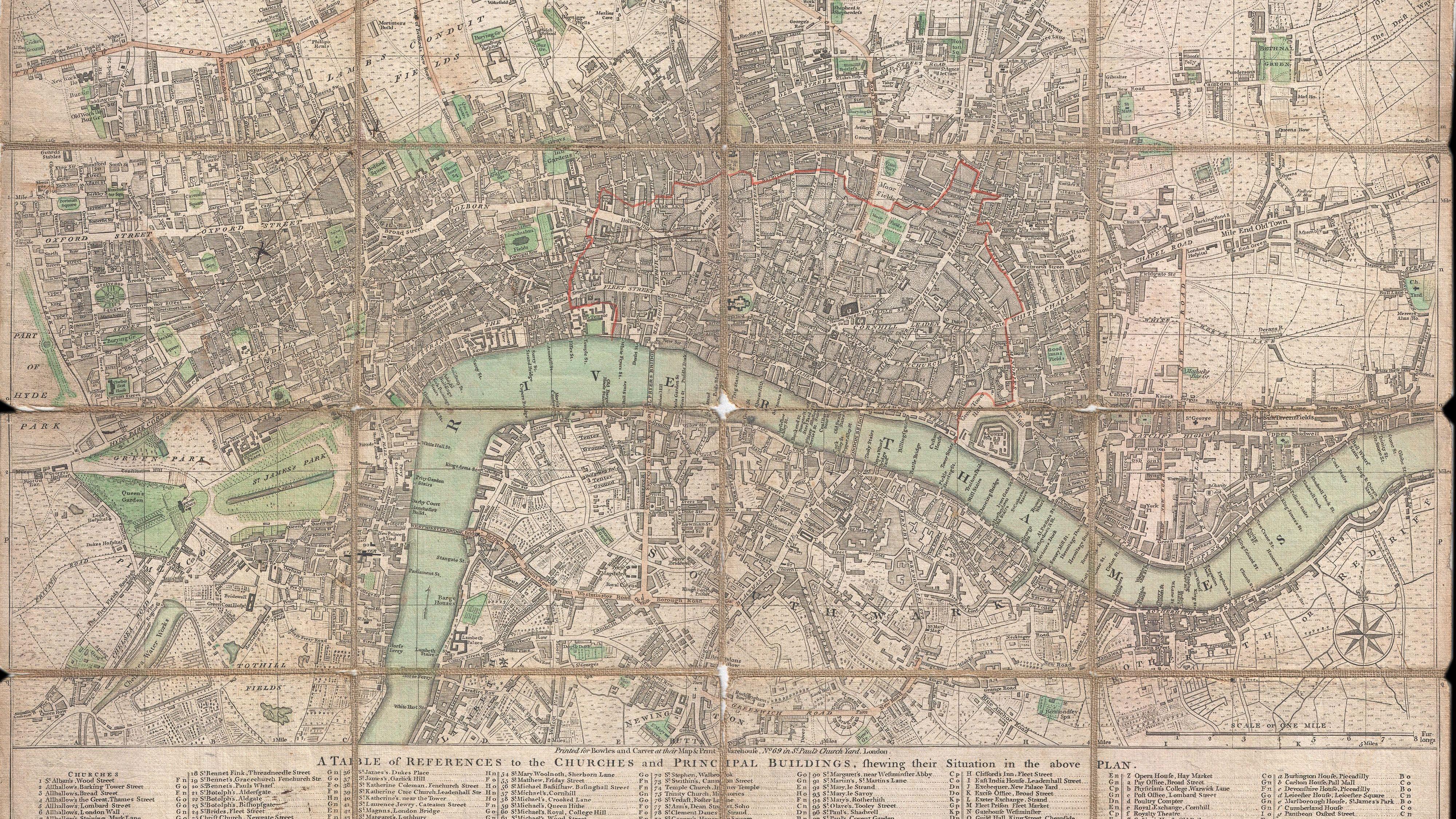 Franz Joseph Haydn’s triumphant second trip to London started off with a bang.

On February 10, 1794, six days after the celebrated composer’s return to the English capital, Symphony No. 99 in E-flat Major was premiered at the Hanover Square Rooms. A review of the concert in the Morning Chronicle read,

The incomparable Haydn produced a new Overture [Symphony] of which it is impossible to speak in common terms. It is one of the grandest efforts of the art that we have ever witnessed. It abounds with ideas, as new in music as they are grand and impressive; it rouses and affects every emotion of the soul. – It was received with rapturous applause.

Indeed, this work, along with Haydn’s other “London” Symphonies (Nos. 93-104), unleashed a new kind of music which was louder, bolder, and more intensely dramatic. Gone was the aristocratic elegance of Haydn’s early symphonies, written for the court of Prince Esterházy where the composer was happily employed for 30 years. The Industrial Age had begun. Revolution was in the air. Five years earlier, the French Revolution had erupted, sparked by American proclamations of liberty in 1776. London’s Hanover Square Rooms represented the birth of the public concert hall, giving “architectural expression to the growing and powerful sacralization of music.” (Blanning, The Triumph of Music). One Haydn concert in 1792 reportedly drew an audience of 1,500 patrons to the hall, which typically accommodated 800. Perhaps Haydn, nearly 60 when he was first brought to London by the impresario Johann Peter Salomon, was one of the first composers to achieve public celebrity status.

The first movement (Adagio, vivace assai) begins with an introduction which is simultaneously monumental, turbulent, and mysterious. We are confronted with strange, wrenching dissonances (0:22) and sudden, wandering harmonic turns (1:07). This is the first symphony in which Haydn includes clarinets. The addition expands the color palette of the woodwinds and suggests the influence of Mozart, who died in 1791. The exposition is dominated by a single, jubilant theme, punctuated by trumpets and drums. At 3:31, listen to the way a single, sustained B-flat grows in strength with the addition of new instrumental voices. Adventurous motivic development continues through the recapitulation to the end of the movement.

The second movement (Adagio cantabile) is set in the distant key of G major. It opens the door to a vast, sublime drama of conversing voices. At moments, the music of Beethoven seems to be just around the corner. As with so many of Beethoven’s symphonic movements, we get a sense of music that cannot be contained within the usual boundaries. Blazing trumpet fanfares interject the sounds of the battlefield. The brief second theme emerges as a majestic chorale filled with a sense of serene gratitude. The movement concludes with a noble restatement of this theme in the full orchestra. The final chord is thunderous and revolutionary.

Haydn titles the third movement Menuetto: Allegretto. Yet this wild music, filled with edgy interruptions and rhythmic conflict, seems closer to the scherzos of Beethoven. The trio section brings a surprise shift to C major.

The final movement (Vivace) erupts in joyful, boisterous celebration. What begins as a frolicking, infectious melody explodes into contrapuntal fireworks, culminating in a vigorous fugato. The coda delivers a playful tease before reaching a triumphant resolution.

Here is Frans Brüggen’s recording with the Orchestra of the 18th Century:

3 thoughts on “Haydn’s Symphony No. 99 in E-flat Major: Rousing and Rapturous”