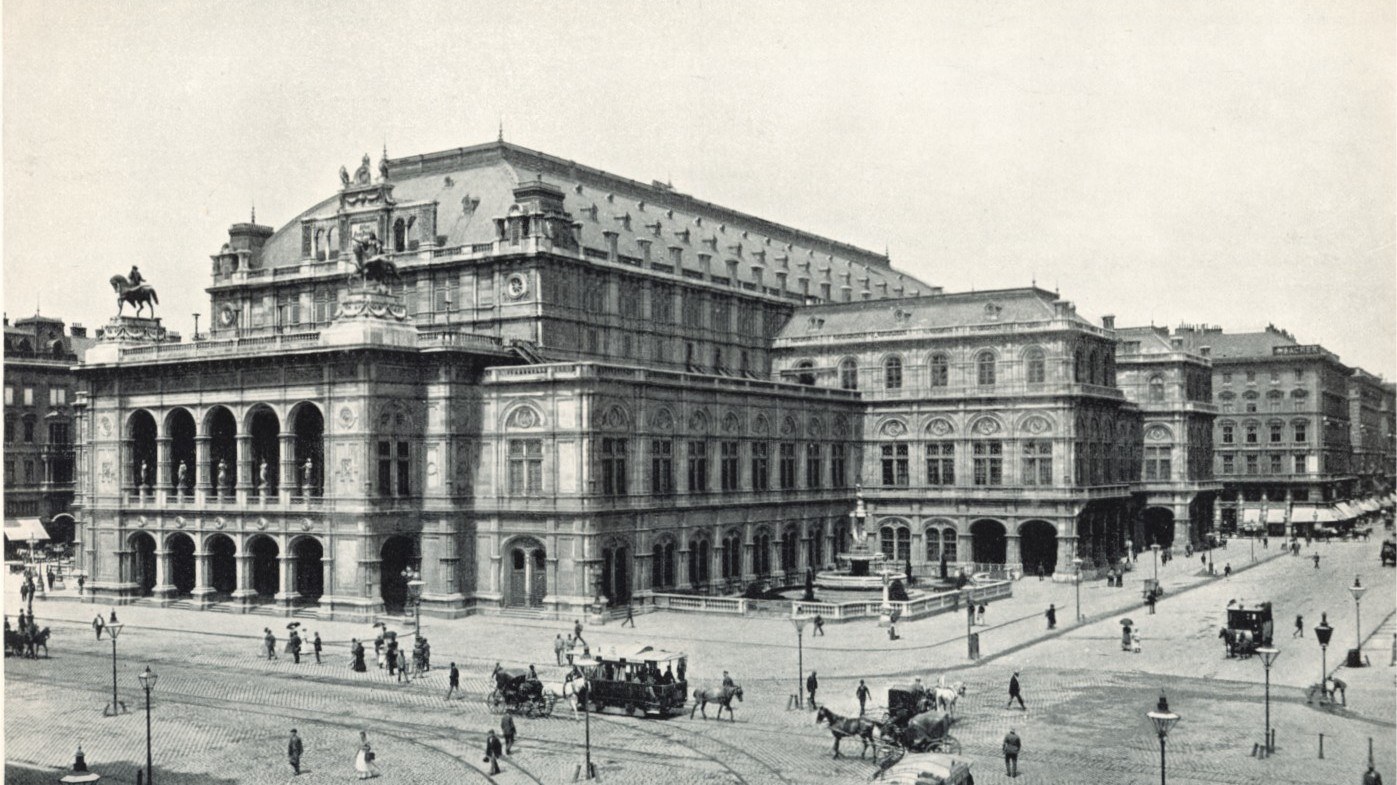 Alban Berg’s Seven Early Songs (Sieben frühe Lieder) are poised between two worlds. Standing on the doorstep of twentieth century atonality, they grow out of the great tradition of German Romantic lieder. They contain echoes of Brahms, Mahler, Strauss, and Debussy, while moving into a hazy new harmonic dreamscape.

Berg composed these songs between 1905 and 1908 during the time he was a student of Arnold Schoenberg. He orchestrated and published the collection in 1928 while working on his second opera, Lulu. By that time, he was immersed in the twelve-tone rows that we associate with the Second Viennese School. In this music, all twelve pitches of the chromatic scale are used systematically in a way that breaks down tonal relationships. In the retrospectively titled Seven Early Songs, written concurrently with Mahler’s Ninth Symphony, a fragile tonal center holds.

Symmetry is an underlying feature throughout Berg’s music. In his analysis of the Seven Early Songs, Douglas Jarman writes that Berg imposed “a symmetrical shape upon the group by scoring the third song for strings and the fifth for winds alone, the second and sixth for reduced orchestra, and the first and seventh songs for full orchestra, so that the whole set pivots around the central fourth song.” The first song, Nacht, is built on the exotic whole-tone scale, with references in the text to night clouds hovering over a valley. The text for the entire set is here.