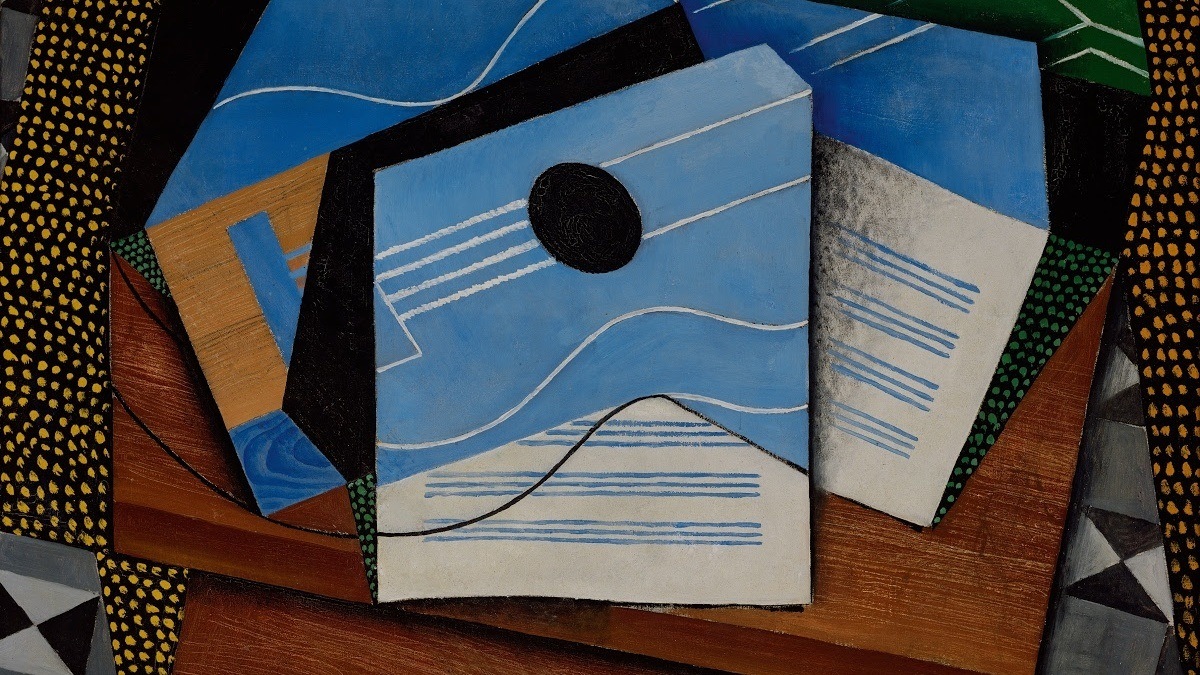 Written in 1939 in the wake of the Spanish Civil War, the Concerto conjures up ghosts from the past. At moments we can hear vague echoes of the vihuela, the 15th century predecessor of the guitar. The title pays homage to the Baroque gardens of the Palacio Real de Aranjuez south of Madrid, which served as the historic spring residence of the Spanish royal family. In describing this landscape, Rodrigo said, “the perfume of magnolias lingers, the singing of birds and the gushing of fountains.” He once said that the Concerto “should sound like the hidden breeze that stirs the treetops in the parks, as strong as a butterfly, as dainty as a verónica [a classic pass in bullfighting]; a suggestion of times past.”

The first movement springs to life with a zesty and unrelenting flamenco rhythm. This exhilarating dance, known as the bulería, is built on a cycle of twelve beats which alternate jubilantly between sets of two and three. The solo guitar takes center stage in an exuberant musical conversation filled with cheerful birdsongs and swirling interjections. This is music bathed in bright morning sunshine.

The second movement is one of the twentieth century’s most beautiful and poignant nocturnes. It begins in the solemn, melancholy key of B minor with a lamenting melody in the solo English horn. The music unfolds with the kind of steady musical “heartbeat” we hear throughout Baroque music. The solo guitar’s lonely, improvisational lines pay homage to the cante jondo (“deep song”) style of Andalusian folk music which originated in southern Spain. Haunting orchestra lines evaporate into an extended guitar cadenza which rises as an anguished cry. Following a pause, the final measures emerge as a reassuring addendum. Following statements in the solo bassoon and English horn, the guitar’s celestial upward-reaching arpeggios drift into dreamy transcendence. In her autobiography, Rodrigo’s wife Victoria described this movement as a serene reflection on the couple’s honeymoon and a bittersweet elegy to their first child, lost in a miscarriage.

The final movement is a witty, neoclassical dance with weaving contrapuntal lines. We return to frolicking rhythmic games with alternating meters of 2/4 and 3/4. Splashes of color and joyful laughter dissolve into a charmingly understated conclusion.