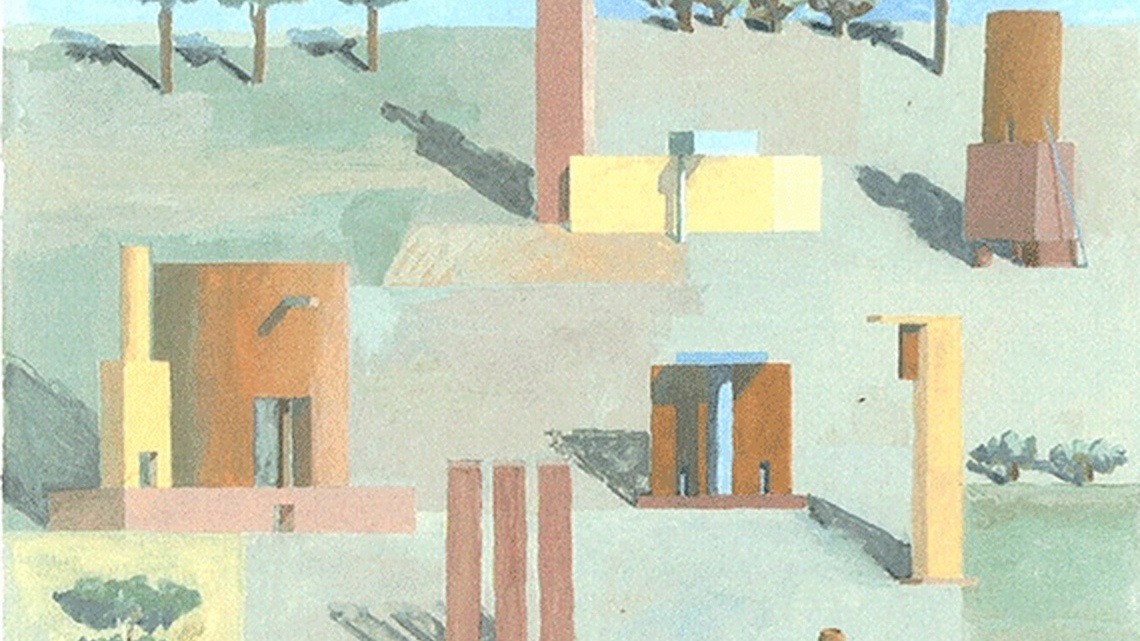 What color is E major?

This question will leave many listeners bemused. Yet, for the American composer Michael Torke, the key of E is inextricably linked with the color green. Torke experiences synesthesia, a neurological condition that Dr. Oliver Sachs defined as “an immediate, physiological coupling of two sorts of sensation.” It’s a blending of the senses that other composers such as Liszt, Scriabin, Sibelius, and Duke Ellington reportedly experienced.

Synesthesia inspired the titles of five orchestral “color” pieces Michael Torke composed in the mid-to-late 1980s. Yet, in interviews, Torke downplays the relevance of these highly personal associations. The deeper impetus for this music was the challenge of working within a self-imposed constraint. (The architect Frank Gehry believes that “limitations and constraints” spur creativity). Torke determined that each piece in the cycle would remain firmly rooted in a single key. It was a thrilling, one-time experiment which challenged convention. Rather than setting out on a linear journey that might unfold over a series of modulations, Torke takes us to “a really good party” where we want to stay.

In Green, which was premiered by the Milwaukee Symphony Orchestra in 1986, a motif made up of five pitches opens the door to thrilling and adventurous development. The initial bars suggest the pulsating patterns and long tones we hear in the early minimalism of Steve Reich and John Adams. The music which follows is dizzying, celebratory, and larger-than-life. Strands of counterpoint from a distant, indistinguishable classical symphony meet splashy film score fragments. Green unleashes an exhilarating, unstoppable energy. The combination of its moving parts, which include weaving canonic lines and teeming rhythmic layers, gives us the sense that the “on” switch has been flipped on a massive, thrilling machine.

Here is an excerpt from the composer’s program notes:

Green implies a kind of inexperienced freshness, something that is unseasoned and youthful. But the color green for me associates with the key of E major, and Green continues my exploration of writing energetic, single movement orchestral pieces that celebrate without modulation a single color.

The piece is literally monothematic. The simple melody (F#-A-D#-E-B) always appears in some register, at some speed, with some kind of rhythmic character, with various dispositions. In some parts it combines with itself to form a kind of three part round, with each voice at a proportionately different tempo. Many times these melody notes are harmonized with simple tonic and dominant seven chords. The repeated and often frenzied use of these basic consonant building blocks creates a kind of mounting tension, which ironically finds relief in the more harmonically complex second group, where dissonant string chords are used in an expressive, but more relaxed way. This result is the opposite of the fundamental law of harmony: that dissonance creates tension and consonance relieves tension.