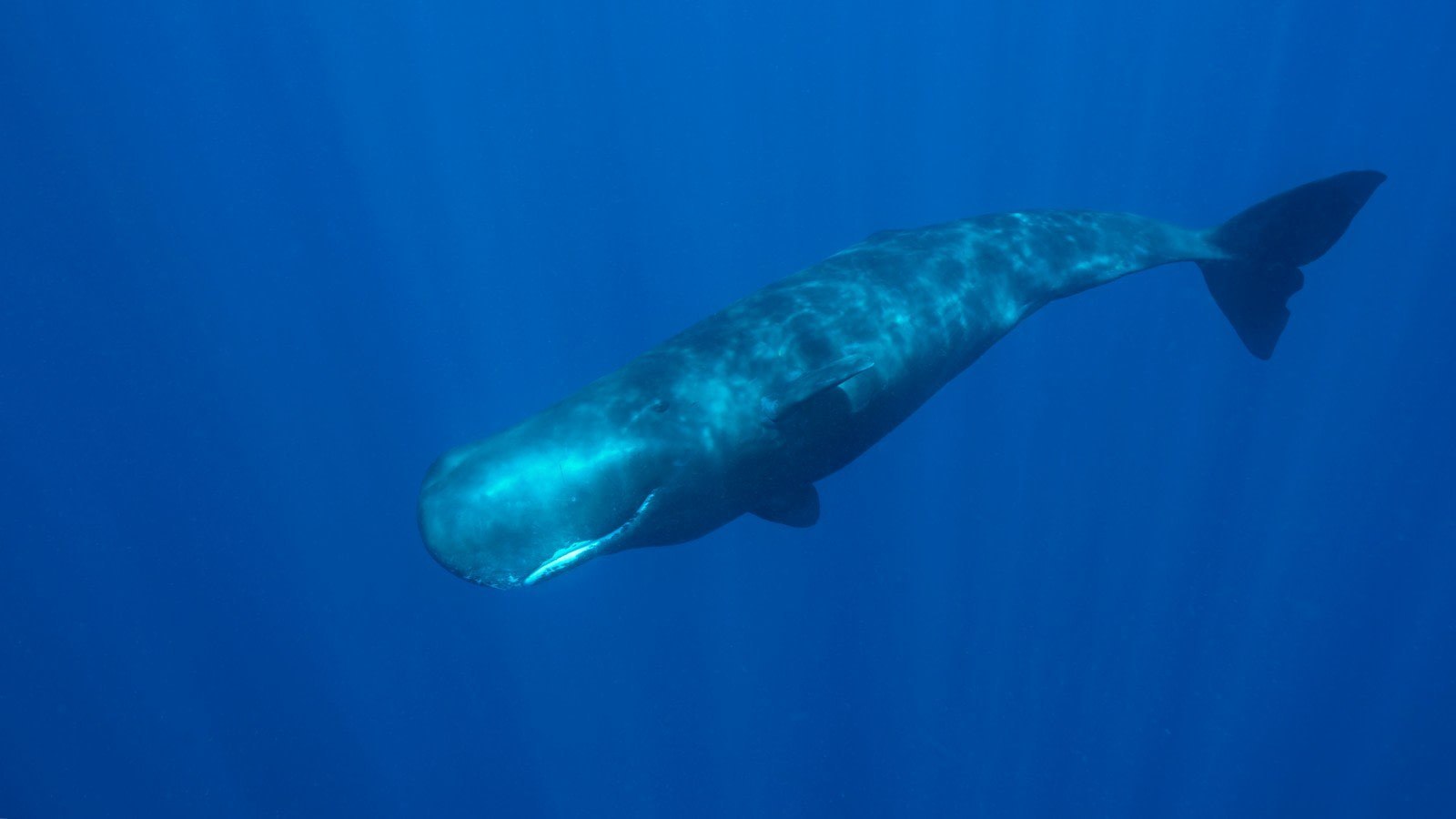 Let the most absent-minded of men be plunged in his deepest reveries – stand that man on his legs, set his feet a-going, and he will infallibly lead you to water…Yes, as everyone knows, meditation and water are wedded forever.

The ocean took on metaphysical significance not only for Herman Melville but also for the twentieth century Japanese composer, Tōru Takemitsu (1930-1996). Takemitsu, whose music is filled with evocations of water and nature, referred to the sea as a “spiritual domain.” He described his 1981 work, Toward the Sea, as an “homage to the sea which creates all things and a sketch for the sea of tonality.”

Toward the Sea was commissioned by Greenpeace for the Save the Whales campaign. It was originally written for alto flute and guitar. Takemitsu created a second version for alto flute, harp and string orchestra. The piece is divided into three sections which reference Herman Melville’s novel, Moby-Dick: The Night, Moby-Dick, and Cape Cod. Originally notated without bar lines, these three brief episodes unfold like fleeting dreams. Meditative sonic currents ebb and flow. There is a sense of quiet, awesome majesty that evokes the mightiest giants of the deep. Paying homage to the impressionism of Debussy, the music is a sonic kaleidoscope of shimmering colors. It is built on the three note motif, E-flat-E-A, which translates to the “SEA” in the German notation. The alto flute is distinctly warm and mellow. At moments, Takemitsu calls for a fluttering effect that bends the pitch in a way reminiscent of traditional Japanese music.

This recording features harpist Yolanda Kondonassis with Joshua Smith (principal flutist of the Cleveland Orchestra), and the ensemble Oberlin 21:

I feel that water and sound are similar. We know water only in its transitory forms – rains, a lake, ariver,or the sea. Music is like a river or sea. As many different currents create those oceans, so does music deepen our lives with constantly changing awareness.

Featured Image: A sperm whale in the depths of the ocean

2 thoughts on “Takemitsu’s “Toward the Sea”: Entering the Spiritual Domain”